The Karate Hottie Makes Her Way to the UFC 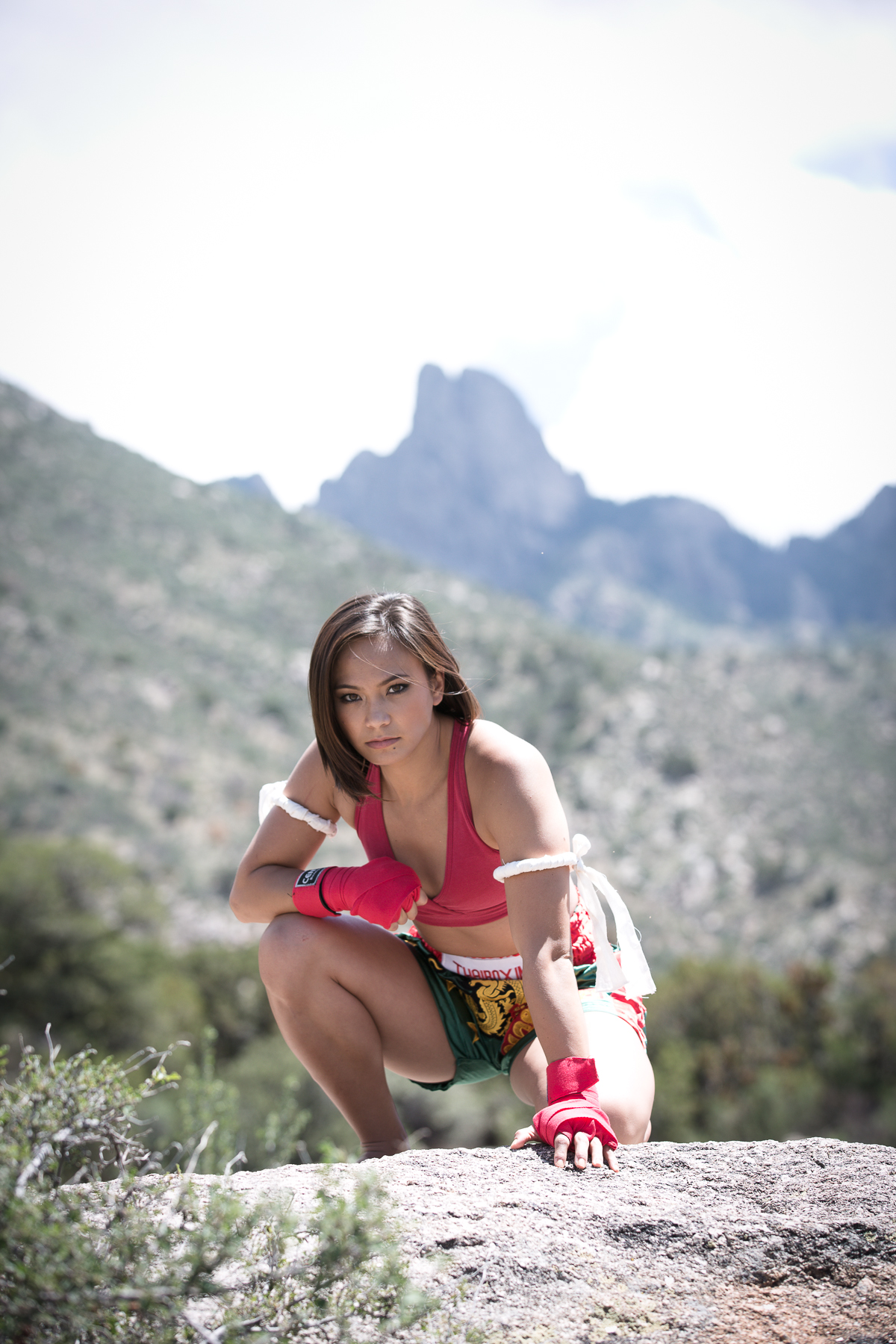 One of Invicta FC's top stars, former atomweight champion Michelle "The Karate Hottie" Waterson, will soon be gracing the Octagon, as it was announced Tuesday that the Albuquerque standout has signed a contract with the UFC to compete in the 115-pound strawweight division.

An eight-year MMA veteran who holds wins over Jessica Penne, Yasuko Tamada and Lacey Schuckman, the 29-year-old Waterson (12-4) was Invicta FC's second 105-pound champion, a belt she held from April of 2013 until a loss to Herica Tiburcio in December of 2014.

Stay tuned to UFC.com for news on Waterson's UFC debut. In the meantime, read previous profiles on the Jackson's MMA standout by Matt Parrino and Jordan Newmark.