Jones, Cormier Battle to Contain Anger Ahead of UFC 214 Clash

Daniel Cormier and Jon Jones sat 10 feet from each other at Wednesday’s UFC 214 press conference for what seemed like the 100th time. But even after five different scheduled bouts, along with numerous faceoffs, confrontations and press conferences, a visible animosity remains between them in what has blossomed into the most hate-filled rivalry in UFC history.

For the majority of the 30-minute event the two remained calm, but Jones seemed to hit a nerve with Cormier by referencing his difficult weight cut at UFC 210. 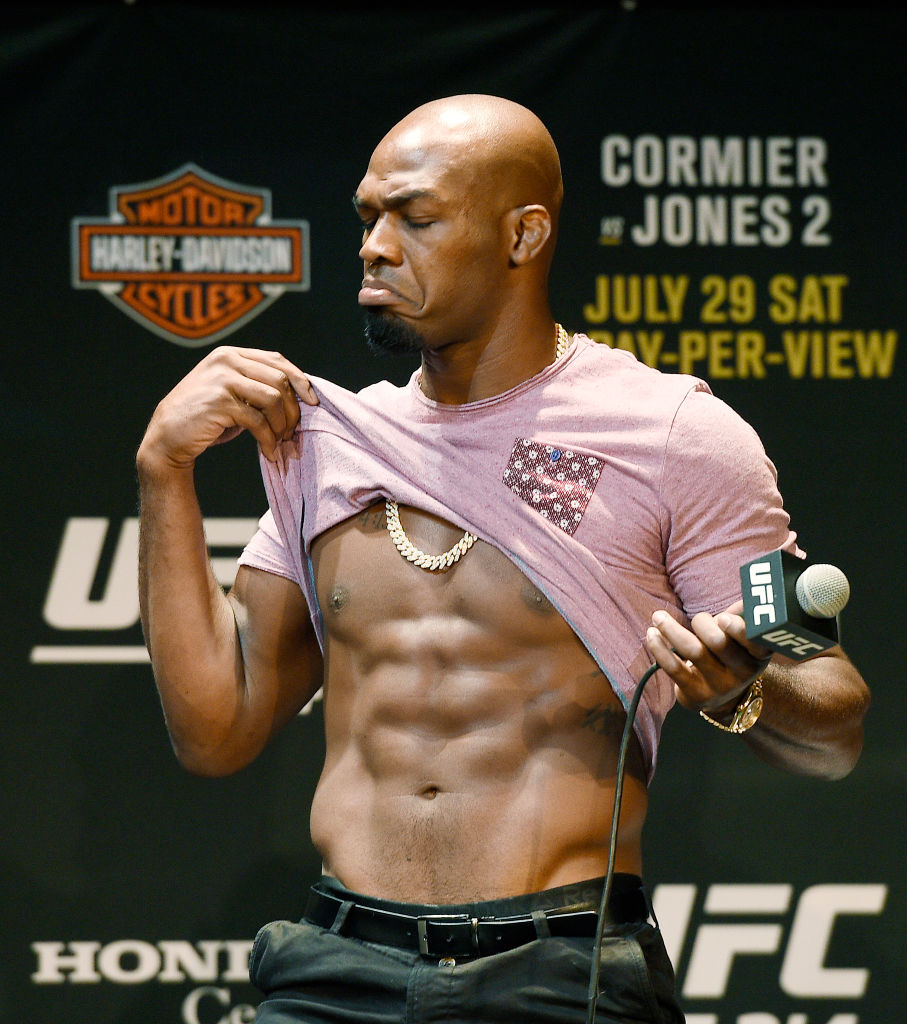 “I feel pretty good but we’ll bring a towel just in case,” Cormier said when asked about how he's doing with the cut for UFC 214. “DC” missed weight by over a pound on his first attempt for his scheduled title defense vs. Anthony Johnson in April.

“That’s just not funny,” Jones said. “Technically you should have given 20 percent of your purse to your opponent because you didn’t make weight. You can forever say you are the 206.2-pound champion.”

Cormier, shocked that Jones – of all people – would sit in judgement of a mistake, fired back angrily.

“Hey, listen. You shouldn’t even be sitting up here for all the sh** you’ve done,” Cormier said. “So you sit up there on your high horse - how the f*** can you judge? You have no room to judge somebody. You sit there with your mouth shut before I walk over there and smack the sh** out of you.”

Pre-order UFC 214 right now on any device, digitally or through your cable or satellitte

The two quickly returned to form, answering questions and discussing arguably the most important title fight of 2017. The staredown after the press conference was as hostile as ever, with Jones removing his shirt before an intense faceoff in front of a few hundred fans and media in attendance at Novo in LA Live. 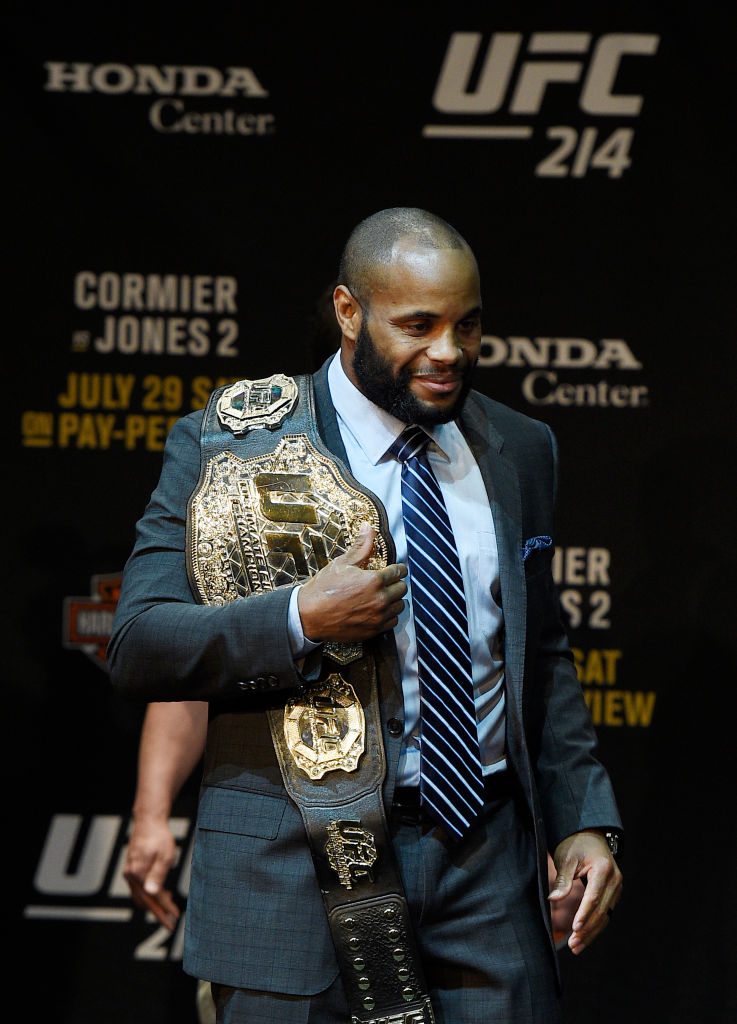 Jones’ demeanor has been a topic of conversation among fans all week. The former champion seems to be in amazing spirits ahead of the opportunity to regain his championship. He’s confident about his chance against Cormier.

“I feel supercharged. Everything has gone so smooth and I feel like we’re going to take this great energy into the fight and absolutely dominate,” Jones said.

Cormier -- a man who feels, strangely, that he has an equal amount to lose against Jones after suffering defeat in the first fight -- knows just how much rides on Saturday’s title bout.