Seven Reasons Why Some Consider Him The Greatest Of All Time
By Thomas Gerbasi • Dec. 20, 2018

The final UFC event of 2018 is headlined by the most highly anticipated return of recent years, as Jon Jones makes the walk to the Octagon to face Alexander Gustafsson for the UFC light heavyweight title. After Jones’ last appearance in July 2017, many were calling him the greatest mixed martial artist of all-time. Read below to find out why.

These days, it’s almost hard to believe that Jones got into the UFC in 2008 as a late replacement for Tomasz Drwal. Almost as difficult to fathom is Jones being matched up with veteran contender Stephan Bonnar after beating Andre Gusmao at UFC 87. But in the biggest fight of his career to that point, the 7-0 Jones moved to 8-0 with a clear-cut victory over Bonnar, a win highlighted by a suplex and some spinning elbows that marked the New Yorker as a special talent. 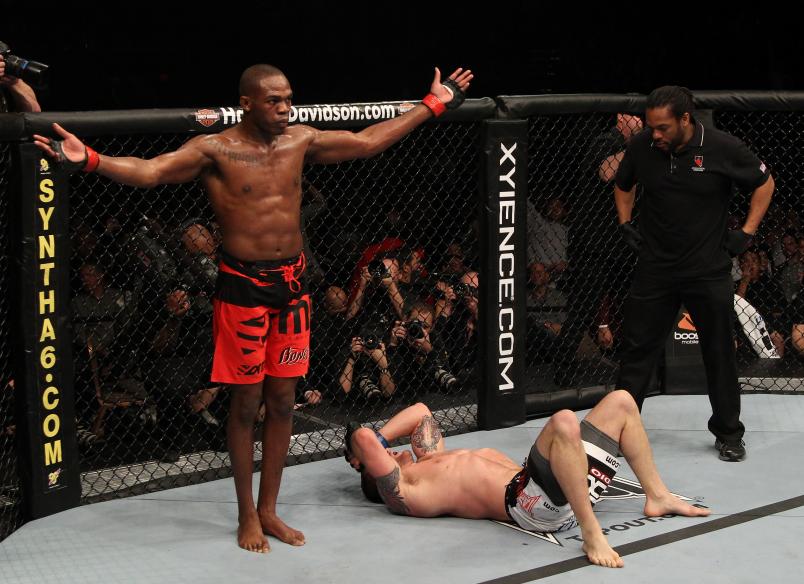 If Jones’ road to a title shot was the stuff of Hollywood movies, just consider that the day of his fight against Shogun Rua, he and his coaches Greg Jackson and Mike Winkeljohn foiled a robbery in New Jersey. Call it destiny, but after that, you had to assume that nothing could stop “Bones,” and nothing did, as he dominated Rua before stopping him in the third round and taking the UFC light heavyweight title. 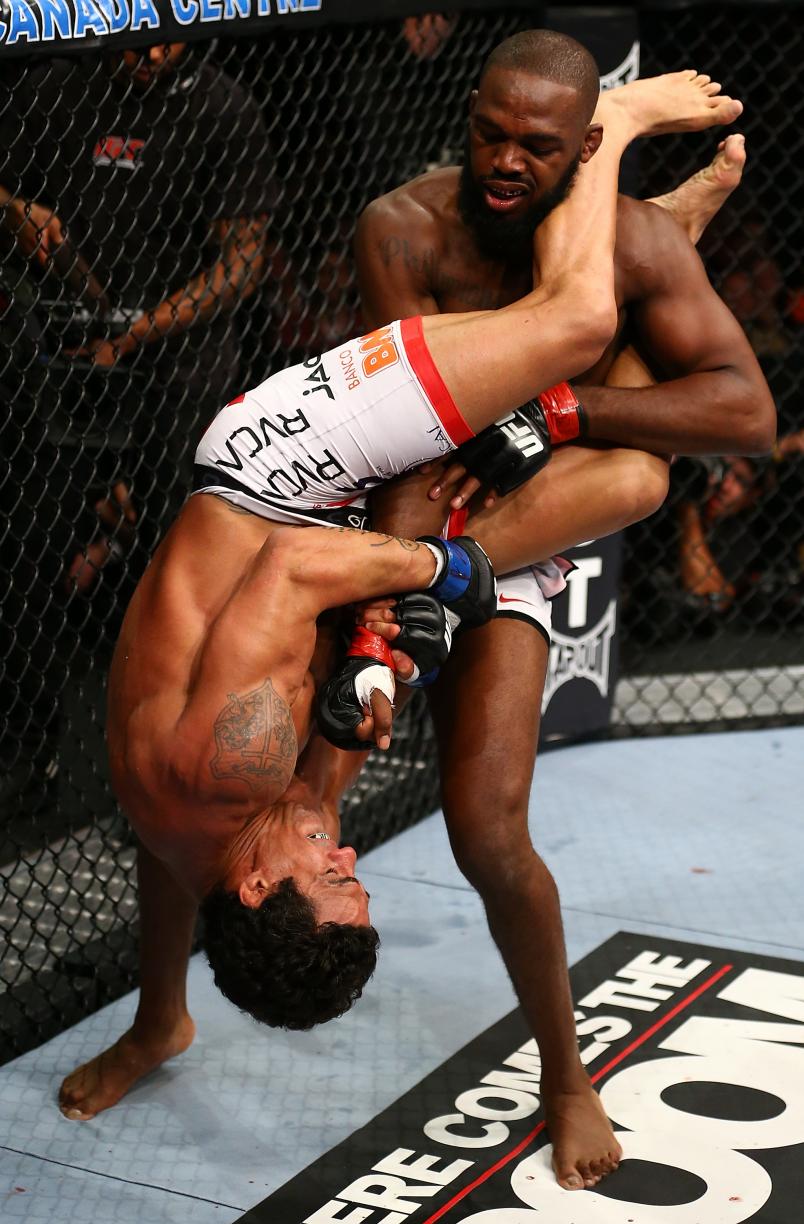 From 2014 to 2017, Jones went 3-0, 1 NC with wins over Glover Teixeira, Daniel Cormier and Ovince Saint Preux, but he unfortunately made more headlines outside the Octagon than in it. The same thing happened with his rematch against Cormier, as a failed drug test and subsequent suspension overshadowed what was a highlight-reel knockout of “DC” and one of Jones’ defining wins. Now it sits on his record as a no contest, but with that drama in his rearview mirror, Jones can now focus on the next chapter of his career, one that begins on December 29 with his rematch against Gustafsson.