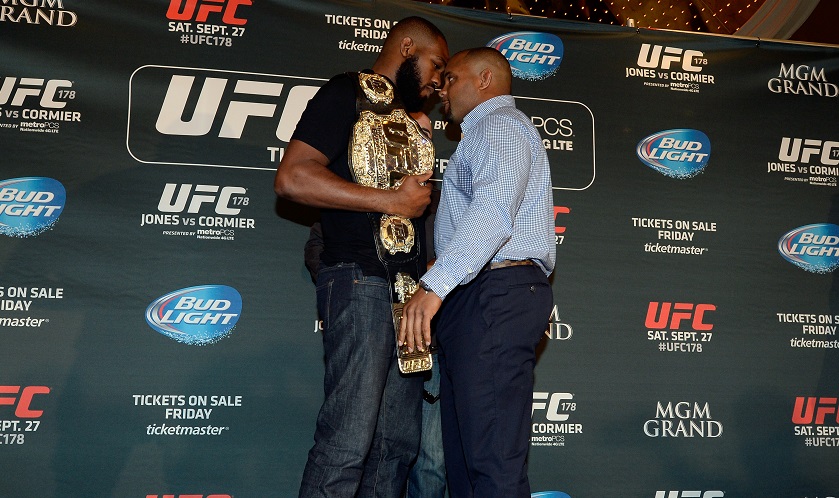 Cormier will now get his title shot against Jones, 27, on Jan. 3 at the MGM Grand Garden Arena in Las Vegas.