Jon Jones: Grooming the Next Gen of Fighters on TUF 17 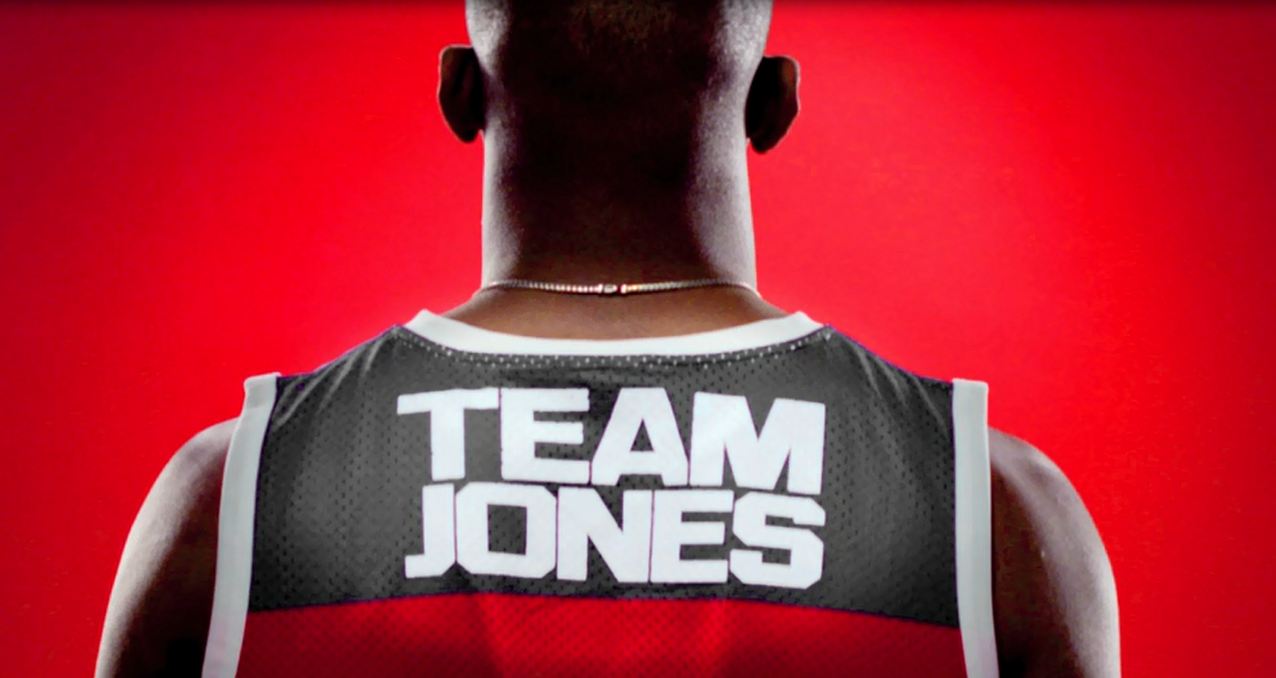 Through 17 wins, including five in championship fights against the best in the business, Jon Jones has seemingly done the impossible: he’s made his fights look easy. Of course we know they’re not, and that hours upon hours are spent in the gym for the UFC light heavyweight champion to put forth that impression.

But after six weeks as a coach on season 17 of The Ultimate Fighter, which premieres tonight on FX at 8pm, “Bones” found out that being on the other side of the Octagon is no picnic either.

“It’s a lot of work,” said Jones. “It really made me have more respect for my coaches, to see how much work they really do, and how much work it really is to be a head coach. You deal with people who need attention and there’s all types of little stuff. Everyone has their own individual needs and skill sets, and you really have to be everything for everybody. But it was fun.”

As fun as you would expect it to be when your opposing coach is the man you will be fighting in April. But if anything, Jones was shocked by the behavior of trash talking genius Chael Sonnen when the two crossed paths in the TUF gym in Las Vegas.

“It was a surprise to me,” said the New Yorker. “He started off being polite and it kinda threw me off at first. And I said I wasn’t the one who was gonna be the jerk. People expected Chael to be a jerk, so if Chael wanted to be polite, that was easy for me to do.”

The 25-year-old Jones says agreeing to do the hit reality series was an easy call for him as well.

“I kinda felt like I owed the UFC and the fans one,” he said. “The UFC 151 situation didn’t really sit well with me with the way it all played out, and I didn’t want the fans to think that I wasn’t for them or the company. Last season (TUF 16) wasn’t the best season and I wanted to give back to the sport and let the fans know that I was here for them.”

Joined by assistant coaches Stonehorse Goeman, Bubba Jenkins, Frank Mir, Ricky Lundell, and John Woods, Jones is in an interesting position for this upcoming season, given the fact that it will be tough to teach anyone what he does in the Octagon. But like he did for himself over the last five years, he made it clear to his team that MMA isn’t about replicating someone else’s style, but keeping an open mind and creating your own.

“I was trying to tell the guys that we can’t do everything for you, so you’ve got to be on top of your weight and cut your weight and that you owe it to yourself to be confident and believe,” he said. “Another thing for me was to not try and change anybody’s style. Having six weeks with the athletes isn’t really enough time, so what you can do is try to motivate them, inspire them, and give them some mind knowledge and new ways of looking at things.”