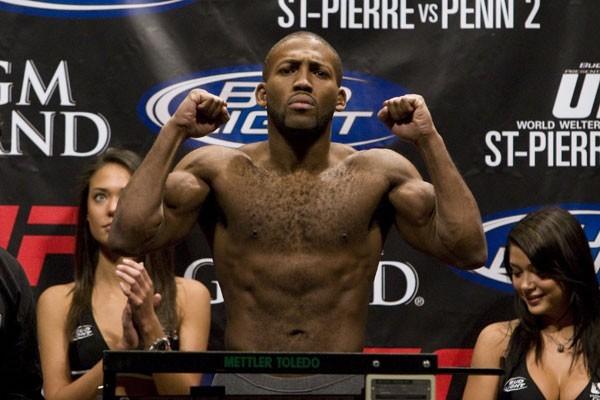 "John 'Doomsday' Howard was born and raised in Dorchester, one of Boston’s most violent neighborhoods, building a mixed record on the Northeastern MMA circuit in the rare moments between working hours. Then in early 2009 he got a call: The UFC needed someone to fight Chris Wilson, a two-fight veteran of the promotion, on the same card as Georges St-Pierre and BJ Penn. It was a prelim fight (in the era before Facebook build-ups and multichannel broadcasts), so no one outside the MGM Grand Garden Arena would see it even if they wanted to. The money wasn’t particularly good, either: $3,000 to show, $3,000 to win-- the lowest single purse on a million-dollar payroll.

"But the chance to fight in the UFC represents the possibility of a new life, no matter how few decimal places are attached to the contract, so Howard ignored his nerves and bit down on his mouthpiece. Five weeks and 15 minutes later, he’d won his first UFC fight. And at the end of the night, he had an extra $65,000 in bonus money he wasn’t expecting."