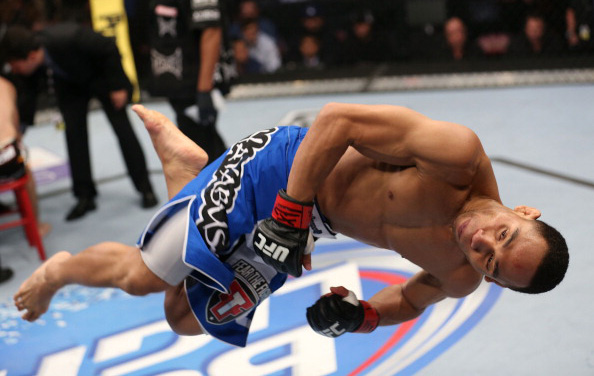 John Dodson has gone on the record with his desire to not just win a UFC title, but to win three of them in different weight classes. On Saturday, September 5, he can start that remarkable quest when he faces UFC flyweight champion Demetrious Johnson for the second time in the main event of UFC 191 in Las Vegas. So can he win belts at 125, 135 and 145 pounds? He’s got the confidence, and his performances in the defining bouts below show that he may have the talent to make history as well.

2010
John Moraga I
A pro since 2004, Dodson didn’t avoid tough competition on his way to the UFC, with his second pro fight against Japanese contender Yasuhiro Urushitani as proof. And when you approach your career in this manner, you can take some bumps and bruises along the way. So after tough decision losses on the regional circuit to the likes of Urushitani, Mike Easton and Pat Runez, Dodson was pitted against fellow prospect John Moraga in the Dominican Republic in what turned out to be one of the most bizarre events in MMA history.

“No one wanted to fight,” Dodson said. “There was word on the street that The Ultimate Fighter was going to come out for bantamweights and featherweights, so nobody wanted to risk a chance of losing. And it was a really, really long fight, like 22 minutes because the people who were supposed to be keeping track of the time weren’t doing their job. Then we didn’t get paid. So it was a glorified sparring match that we had.”

It was a fight he won though, setting the stage for a call to The Ultimate Fighter while proving that when the stakes were high, he could get the win. 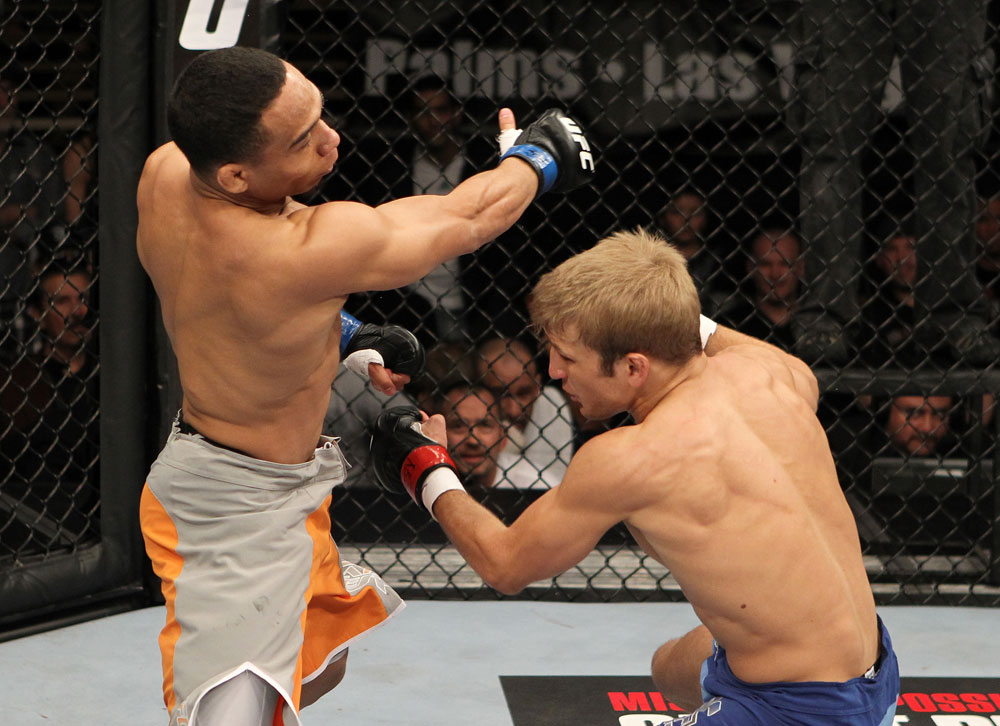 With his insistence that he can win titles from 125 to 145 pounds, it’s clear that Dodson had no problem stepping up from flyweight to bantamweight for season 14 of The Ultimate Fighter. He also had no issue putting a bull’s eye on the back of Team Alpha Male’s TJ Dillashaw.

“I gave him more praise and props the first day I met him than I did throughout the whole rest of the time I was in the house,” Dodson said. “I said ‘Hey man, you have one of the best skill sets, you train with one of the best camps; I want to fight you first because I need to test where I’m at in the house.’ If I don’t fight the best first, then I’ll never know where I stand. He totally agreed with me and I said ‘Don’t back down.’ He backed out, not once, but twice.”

Dodson was undeterred, defeating John Albert and Johnny Bedford before getting his meeting with Dillashaw in the season’s final. Dodson took less than two minutes to stop the future bantamweight champion, and the UFC journey of “The Magician” had begun. 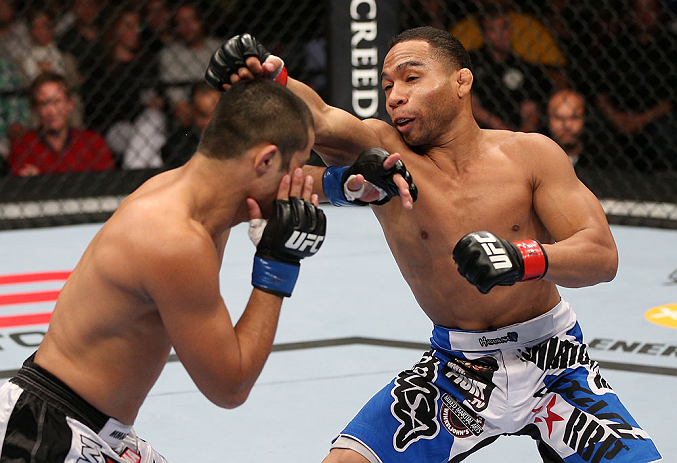 Moving back to the flyweight division after winning TUF 14, Dodson decisioned Tim Elliott in his first Octagon bout at 125 pounds, but it was a matchup with Brazil’s Jussier Formiga that was going to be the most important on his road to the title, as Formiga was widely considered to be one of the best flyweights in the world even before the UFC instituted the division. Dodson wasn’t concerned with his opponent’s reputation though, and he spoiled his debut, winning via second-round TKO. 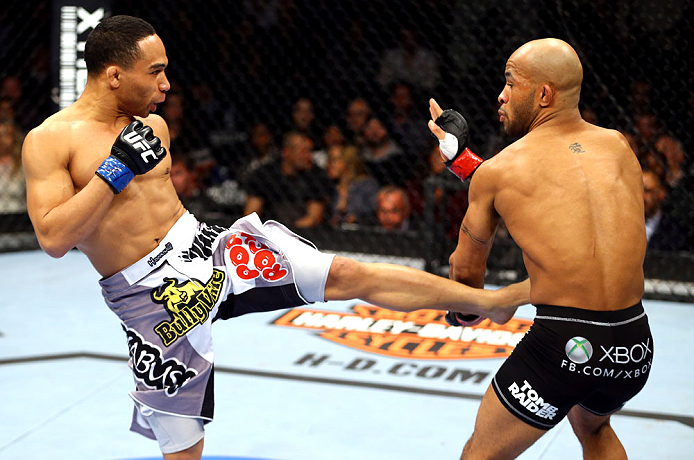 The win over Formiga thrust Dodson into a shot at Demetrious Johnson’s UFC flyweight title, and early on, the speed and power of the New Mexico product appeared to be too much, as he rocked and dropped “Mighty Mouse.” But with his title slipping away, Johnson found another gear and stepped on the gas, taking over in the late rounds to win a close, but unanimous decision. 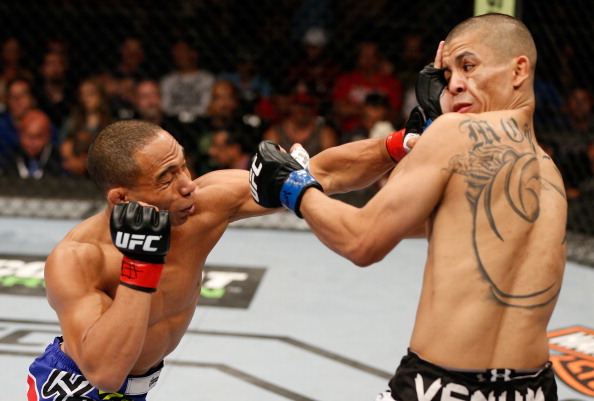 Nine months after the loss to Johnson in his first UFC title fight, Dodson returned with a Knockout of the Night win over Darrell Montague that took less than a round. But to get back in the title hunt, he would have to vanquish an old foe who had gotten a lot better in the nearly four years since their first bout, and while Moraga took the fight to Dodson, it was “The Magician” who emerged victorious over the Arizonan in their rematch, this time via second-round TKO. Injuries kept Dodson from a rematch with Johnson, but after returning with a win over Zach Makovsky in May of this year, the Albuquerque standout is one win away from his first world title.