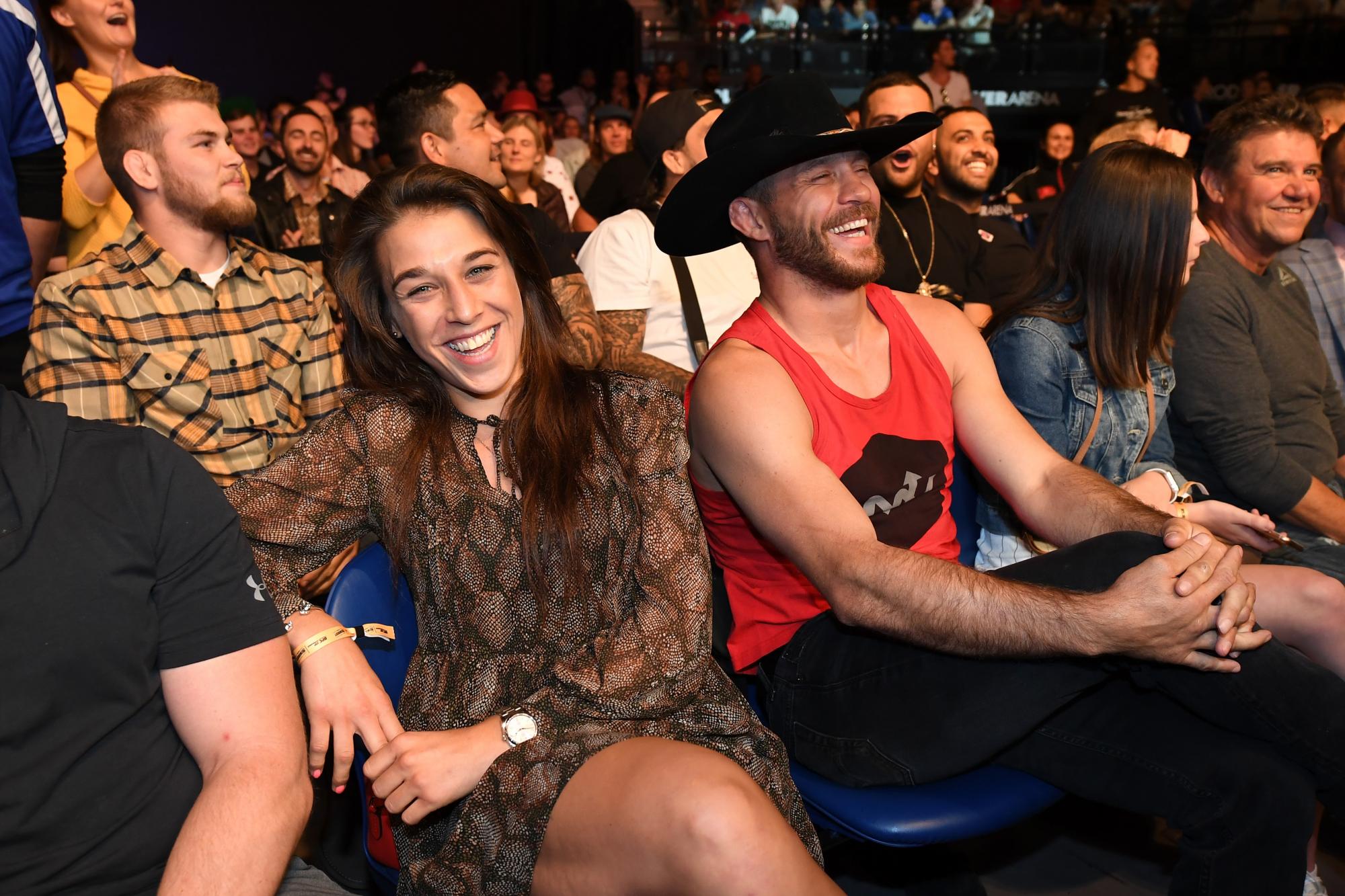 Joanna Jedrzejczyk Is Recharged And Ready

After losing her flyweight title bout at UFC 231, Joanna Jedrzejczyk took time to recharge herself, and now, she's looking forward to the next fight that comes her way.
By Zac Pacleb • May. 23, 2019

At the end of Joanna Jedrzejczyk’s UFC 231 post-fight press conference, she her usual, swaggering self. She asked for some of the pizza provided for the media, put on her aviator sunglasses, grabbed her pie (pepperoni, if you were curious), and chuckled as she wished the room a good night.

If you didn’t know what had just happened, you might’ve thought she bounced back from two losses to Rose Namajunas – the first and second of her MMA career – and built on her win against Tecia Torres at UFC Calgary to take the flyweight belt over Valentina Shevchenko.

But instead, the former strawweight champion left without a belt (a pizza is a good consolation prize, however) and plenty of question marks as to what’s next for “Joanna Champion.”

Jedrzejczyk talked about taking some time off to get away from fighting, a sentiment UFC President Dana White echoed at the same press conference, and something that she hadn’t afforded herself in her long and successful career.

Over the last five months, that’s exactly what she’s done. When UFC.com caught up with her during UFC Fort Lauderdale, Jedrzejczyk said she had travelled to seven countries on five different continents since January.

“This time was a blessing,” she said. “I had the time to stay with my family, friends, build my name all over the world, mostly in Poland, but I’m enjoying my life as a human, and I know people only want to see me in the Octagon training, but I’m a person who has many hobbies and ideas to do something outside the Octagon, outside the gym.”

Some of the countries she visited include Austria, Czech Republic and the Netherlands. One of those destinations included Cancun, Mexico, a “bucket list” item for Jedrzejczyk, where she filmed a television show with her mom for a program back in Poland. 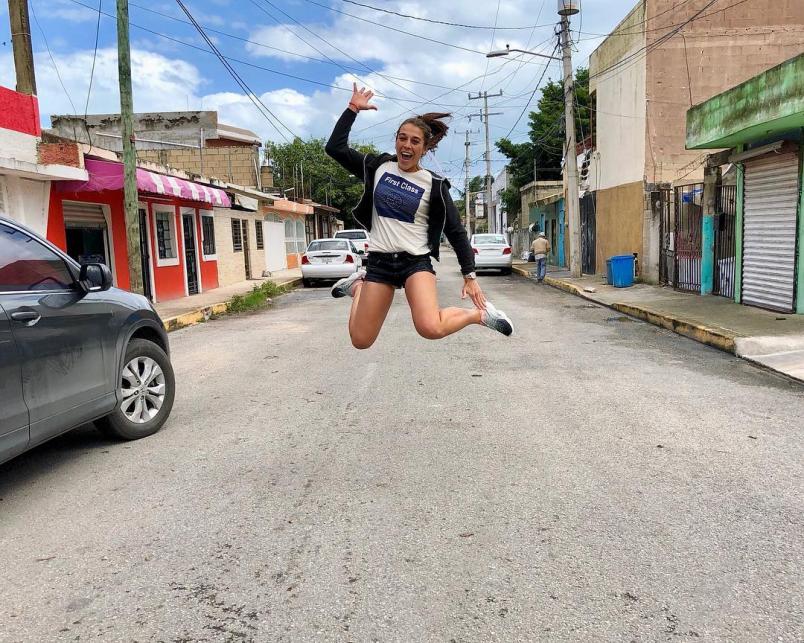 The last five months also included a holiday to Thailand, a place she used to live, but the holiday was her first since before she could remember. Naturally, though, a mixed martial artist of her caliber can’t stay away from the gym too long.

“I’ve been in this business for the last 16 years, and honestly, I was jumping from fight to fight,” Jedrzejczyk said. “So, I’m very happy that I have time to learn some new things and improve my game, get new tools in my game because usually, when you jump from camp to camp, you don’t have time to learn. You focus on your next opponent or your next fight, and definitely this time, I’m doing different things.”

That learning included training with former K-1 World Champion Ernesto Hoost in the Netherlands as well as continued work at American Top Team in Florida. While she has yet to book a bout, Jedrzejczyk intends to fight at 115 pounds once again, where Jessica Andrade just grabbed the belt from Namajunas at UFC 237. Jedrzejczyk defended her belt against Andrade via a unanimous decision at UFC 211 in 2017, so a rematch could be in order, but until then, there’s plenty of other bouts at strawweight that could be of interest.

Regardless, Jedrzejczyk insists she is looking forward, figuratively to leave her losses behind, and literally as she waits for her next bout to come together. When she does, she could be a revitalized, refreshed and retooled version of herself, and that should be an exciting prospect for fight fans.

“It was a busy time,” she said. “But I’m training really hard and cannot wait to hear about my next fight and my next opponent.”