With 36 walks to the Octagon dating back to 2008, it isn’t surprising that Jim Miller is well known amongst his peers. Miller has tangled with some of the best that the ultra-tough UFC lightweight division has had to offer, experiencing the highest of highs and lowest of lows that come with the fight game.

Being at the top for so long means that there are fighters on the rise looking to take Miller’s spot. He understands that is the nature of the beast and he’s more than open to letting a young up-and-comer take a crack at him.

But while many have tried, plenty have failed.

“I do enjoy stifling [prospects],” Miller told UFC.com with a smile. “I do enjoy being the roadblock. I believe that I’m pretty well respected among my peers and I get fired up to fight those other guys that have been around for a long time, so if I was in his position, I would be amped up to be a guy who has nothing to lose.”

"Nobody wants to be the stepping stool and the springboard for somebody."@JimMiller_155 discusses what it's like for fighters to see him as an opportunity to make a name for themselves and his thoughts on #UFCVegas23 opponent Joe Solecki 🔊⬆️ pic.twitter.com/fpoNHcgTrL

The guy attempting to best Miller on Saturday is North Carolina’s Joe Solecki. The 27-year-old is riding a five-fight win streak, including wins in his first two UFC bouts.

Miller (32-15) has 35 more professional fights than Solecki (10-2) and he knows that his experience will be a major advantage when the two meet in the UFC APEX this weekend. But he’s also not underestimating the Contender Series product.

“I see this as a fight that could be pretty even if it goes to the ground, but I think that I have a clear striking advantage and definitely have an experience advantage,” Miller said. “I’m going to go out, put the pressure on him and make him get desperate, and when he does that, I’m going to use my grappling advantage to take the fight.”

It takes years of fine tuning your craft and establishing confidence in your skill set to feel the way Miller does once that Octagon door closes. He sees his countless hours in the gym, the near-50 fight camps and weight cuts all as a way to be more prepared than the opponent standing across from him.

That’s why it’s been a point of pride for Miller to be all-in on the fight game since day one.

“The day that I stepped into the gym as an amateur, I was training to fight BJ Penn, and I wanted to beat the BJ Penn of 2005. I wanted to be the guy that everybody wanted to fight, so it’s not weird to be a guy [that people want to make a name off of]; I view it as an honor,” Miller said. “What it really comes down to is getting people to fight my style of fight in the Octagon; if I can do that, it doesn’t matter who I’m fighting because I’ll beat them.”

Another thing on Miller’s mind is becoming the first fighter to fight 40 times in the UFC. It was a milestone that he never knew he would be chasing, but twelve and a half years later, here he is.

“I just get excited to fight everybody. I want to fight the legends in the sport, I want to fight the guys that I’ve been watching for a decade or more like a guy like Bobby [Green] and a guy like Joe, who is a tough up and comer and scrappy dude,” Miller said. “He’s here for a reason and that gets me excited too. There are different aspects of every opponent that get me fired up to fight and every opponent is just another opportunity to show what I’m capable of and that’s what I’m looking for on Saturday, to show it off and have a fun night.”

Miller isn’t sure that he will make it to 40 UFC fights in 2021. He was on pace to make it before his bout with Bobby Green was scrapped in February, so now he just plans to take it fight-by-fight and not rush it. 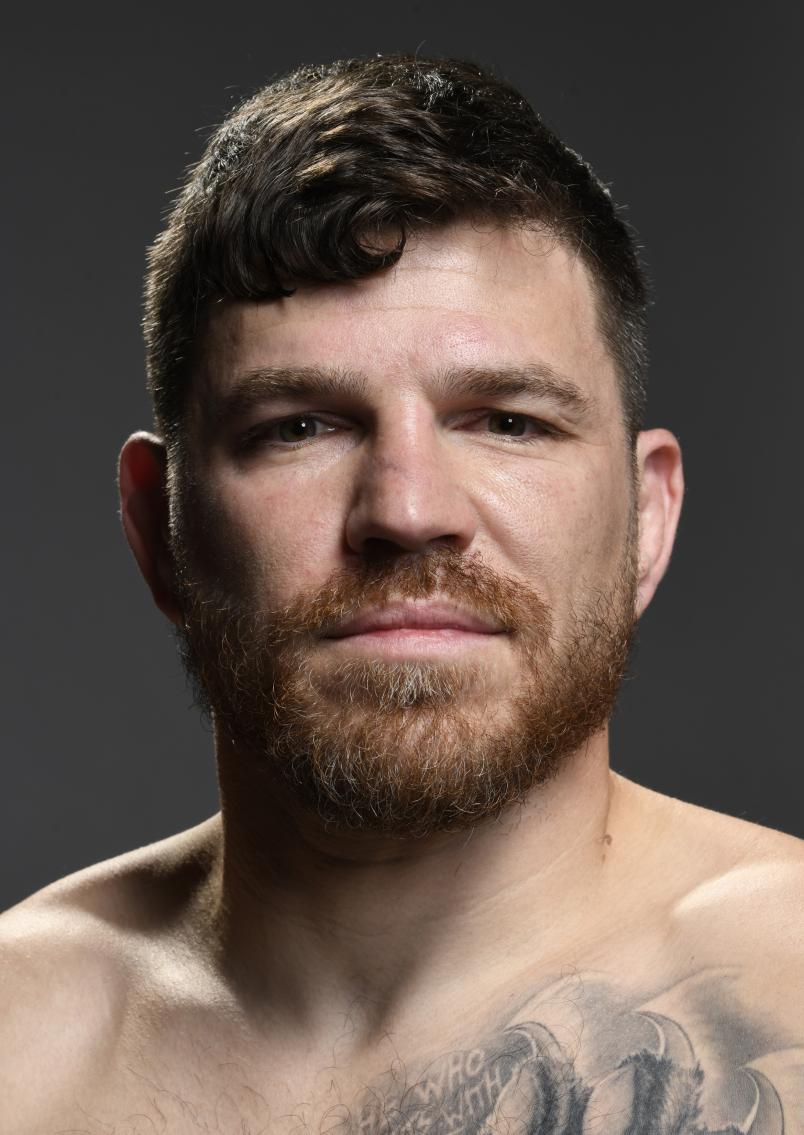 Jim Miller poses for a portrait backstage after his victory during the UFC Fight Night event at UFC APEX on June 20, 2020 in Las Vegas, Nevada. (Photo by Mike Roach/Zuffa LLC)

And with that, Miller’s focus is locked in on Solecki and competing at the highest level at UFC Fight Night: Vettori vs Holland. He’s not done shutting down prospects and Solecki is going to find that out the hard way.

“Nobody wants to the steppingstone and the springboard for somebody. It’s not necessarily something that gets me angry or more motivated to fight,” Miller said. “It’s more so that I know he is dangerous, and I know he is looking at me like he’s coming in to make a name off beating me.”

Tune into UFC Fight Night: Vettori vs Holland on ABC and ESPN+ at a special time, with the prelims beginning at 11:30am ET / 8:30am PT and the main card starting at 3pm ET / 12pm PT.