Jim Miller - The Grub That Fuels His Grind

Read on for the latest installment in UFC.com's weekly series of articles on proper nutrition from the top athletes in the UFC...this week, lightweight contender Jim Miller 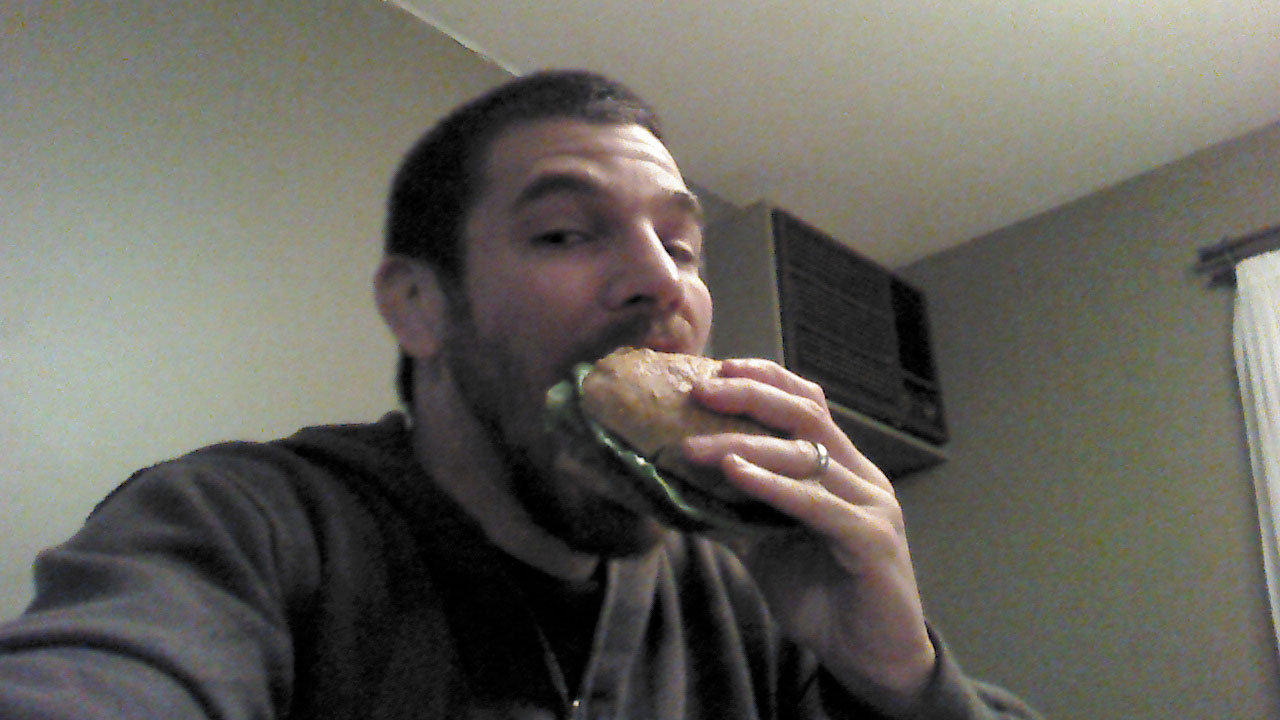 A man who brews his own beer is probably someone who can cook up a mouth-watering steak to go along with it.

Jim Miller, who could easily be the poster boy for blue collar, hard-hat wearing America, is such a man.

When he’s not throwing down inside of the Octagon, the hard-nosed New Jerseyian can be found throwing down inside of his kitchen. With a penchant for pork bellies, broiled meats and backyard barbequing, Miller’s artistry is as prolific in matters culinary as in matters combative. Winner of eight of his past nine UFC fights, the highly-ranked lightweight/brewmaster is little more than a week away from a nationally televised (UFC on FOX) May 5 main event battle against Nate Diaz. In this one-on-one interview, the 28-year-old Miller may surprise you with the unique diet that has helped make him one of the 155-pound division’s most immovable objects and cardio machines. And you definitely won’t want to miss Miller’s answer to the question, “Do you ever indulge in a beer or two during training camp?”

Curreri: Tell us about a typical eating day in the life of Jim Miller.
Jim Miller: I usually eat a really light breakfast on training days; I just don’t have time to prepare anything like eggs or oatmeal. So I might eat a protein bar (Cliff protein bar or Metabolic Drive protein bar). Maybe some raw almonds or walnuts, or some pistachios, here and there. Or I might grab a piece of fruit, like blueberries, strawberries or a banana.
Then I’m off to lift weights three times a week. After that I’ll drink a protein shake and some natural peanut butter. Then I might have another training session and I’ll go home and have something more significant, like a grilled chicken sandwich on whole wheat bread with lettuce and pesto mayonnaise.

I’m a meat eater. I just love meat, so I eat a lot of protein. For dinner I might broil some chicken, pork chops or salmon. Usually, six weeks out, I’m eating a lot of salads.

Curreri: Where are the veggies?
Miller: Lettuce, salad, cucumbers. I’m not the biggest fan of vegetables, but I choke them down at dinner.

Curreri: How often do you train per day?
Miller: The most I’ll train is three sessions a day totaling 4 or 5 hours.

Curreri: I know you’re one of those fighters who place a premium on weight lifting, and you’re very explosive. Talk a little about the kind of lifting you emphasize.
Miller: We lift heavy weights. We lift to get stronger. If we’re doing push exercises we counter with pull-ups and rows. If we’re doing biceps, we counter with triceps, that sort of thing. I do lot of squats and deadlifts for legs – two exercises a lot of people stay away from -- but they’re functional for fighting. One day a week is explosive; we’re moving lighter weights but very fast and explosive.

Curreri: Any rules to the Jim Miller diet?
Miller: Not really. The biggest thing is to eat until I’m full but not totally gorge myself. Just get enough 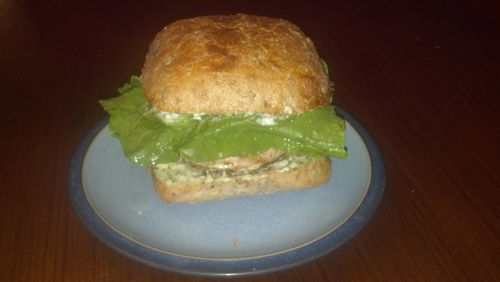 and no more.  I do try to stay away from heavily processed foods but I don’t take it to the level of a lot of guys.

Curreri: So you’re a natural born overeater, like a lot of us?
Miller: Yeah, I am. There will be a piece of something left and I’ll have to eat it, even when I’m full.

Curreri: What is your natural weight for much of the year, before you cut down to 155 or 156 pounds?
Miller: I usually walk mid to upper 170s. Leading up to the fight I try to get to about 170 week of the fight. I’ve been dieting and cutting weight since third or fourth grade when I was wrestling. So I know my body really well. I’ve got the weight cut down to a science.

When I’m eating cleaner, I’ll make stuff that’s easier to prepare. When I’m not fighting I have a tendency to get more elaborate with meals, and that usually involves baking. I like to make pork bellies.

Curreri: Do you ever ‘cheat’ during training camp with foods?
Miller: I’ll do a little cheating here and there that will make me happy and relaxed outside of the gym. One of my go-to meals is a London Broil; it’s a lean meat and I enjoy it, and it has a lot more flavor in my mind than chicken. I’ll mix in some Worchester sauce, salt and pepper, and broil it or throw it outside on the grill. I like it medium rare. I’ll add a bed of greens with a little Caesar dressing, so that warm meat warms up the dressing. Man, talking about that just makes my mouth water now. 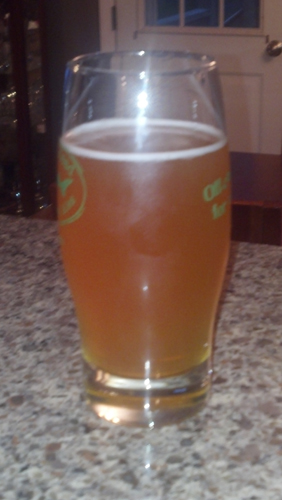 Curreri: Those who know you well, know you are serious about beer and frequently create your own concoctions. I have heard of some elite athletes who contend that a beer or two is actually a great way to rehydrate after a tough competition. So the million-dollar question is: Do you ever drink beer during training camp?
Miller: Yes, I had a beer a week ago. I do it in moderation, of course. I don’t drink to get drunk and when I drink I’m not usually in social situations. I might have a beer or two with dinner every now and then. Being that I brew it myself it’s better for you because it’s not filtered and there are better nutrients for you.

Curreri: What are some of your favorite beers to brew?
Miller: Brown ales, American red ales. I like variety. I’ll make wine and give it out for the holidays. For the wine cover I kind of depict myself in pink, pretty horribly, put that on the bottles and give away beers, cabernets or pinot noir.

Curreri: Final question: After a fight, what are some of your main dietary indulgences?
Miller: I’m a fan of sausage, egg and cheese sandwiches on a garlic bagel. There have been weeks after a fight where I have one of those every day. Probably not good for my heart or breath. I’m also a big fan of buffalo wings.