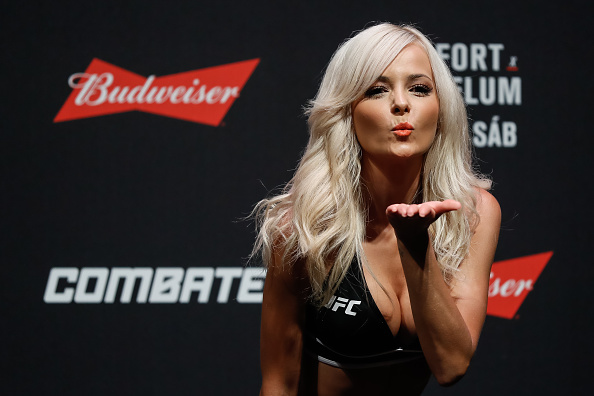 For popular UFC Octagon Girl Jhenny Andrade, the third time was definitely the charm: The Brazilian was recently voted best ring girl of the year 2016 at the MMA Awards, considered the Oscars of the sport. It was the third time Andrade was nominated.

In an exclusive interview with UFC Brazil, Andrade revealed her feelings as she was being announced the winner at the ceremony earlier this month in Las Vegas.

"I wanted to cry. It was a dream, I started shaking,” she said. "I did everything to be present at the awards, and it ended up happening. I was able to bring the award to the fans in Brazil, and to the fans from other countries as well. Even though I am Brazilian, they have a great affection for my work. This union of the fans is what gave us the win. I'm very happy. " 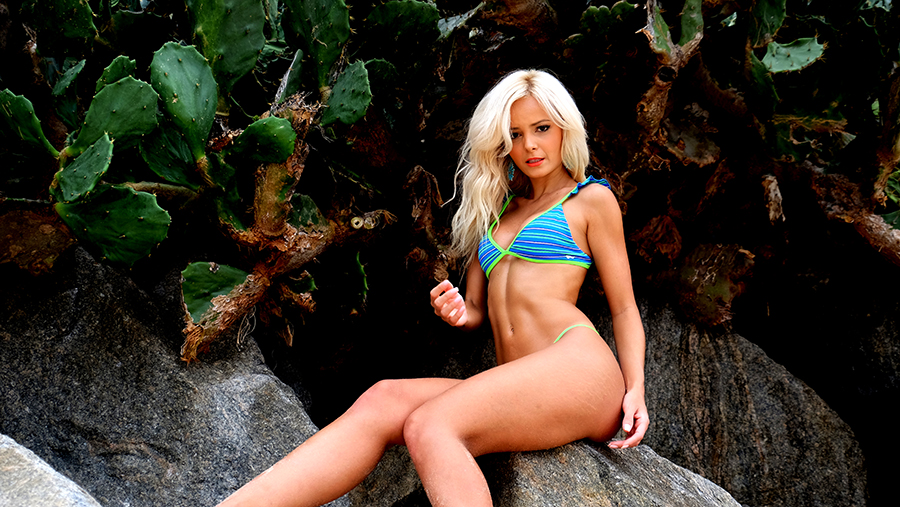 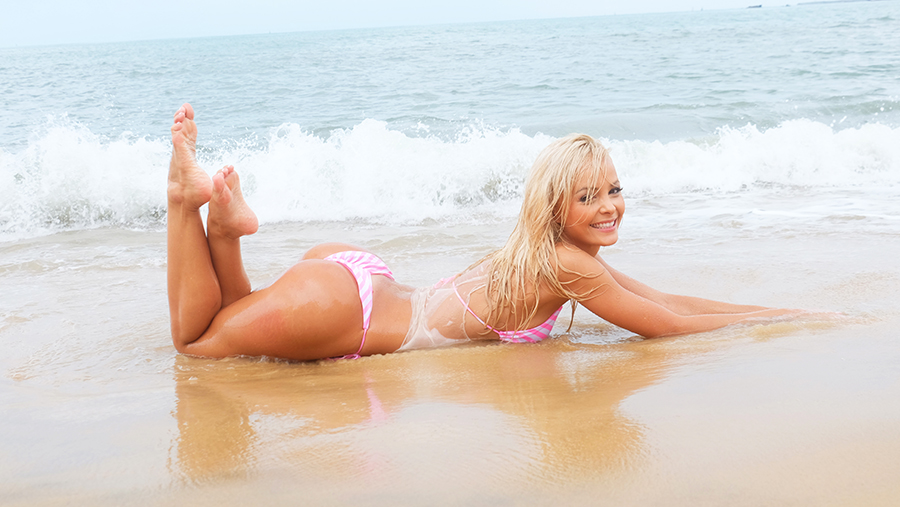 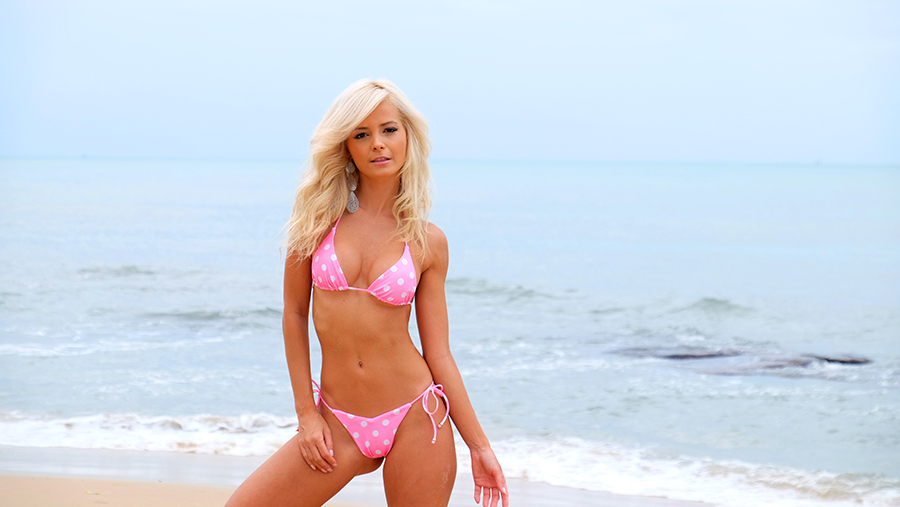 In addition to being the first Brazilian to win the prize, Jhenny is also the first to break the Arianny Celeste-Brittney Palmer streak, two Americans who have traditionally come out as winners.

"I'm a fan of the girls, Arianny mainly. They’re amazing, the best, the main Octagon Girls, and breaking that streak is a big responsibility,” Andrade said. "Now that we have fewer events here in Brazil, it does show that fans like my work a lot, in the UFC and outside of the UFC as well. This is all due to the fans.”

Andrade said she intends to keep her reign for a long time.

"We'll see if I'll be nominated again. I'm happy just being (among) the five nominees, but the responsibility is even greater now, and I'm going to do everything I can to keep this award in Brazil for years and years,” she said. "I'm thinking like Amanda Nunes now. She always says that nobody is going to take the belt from her, so I say that I'm keeping my award.

"If God wants to, next year, if I'm nominated again, it will stay in Brazil.”