"I’m in this game to maximize my potential, and that’s where I feel like I can do it." - Jason High 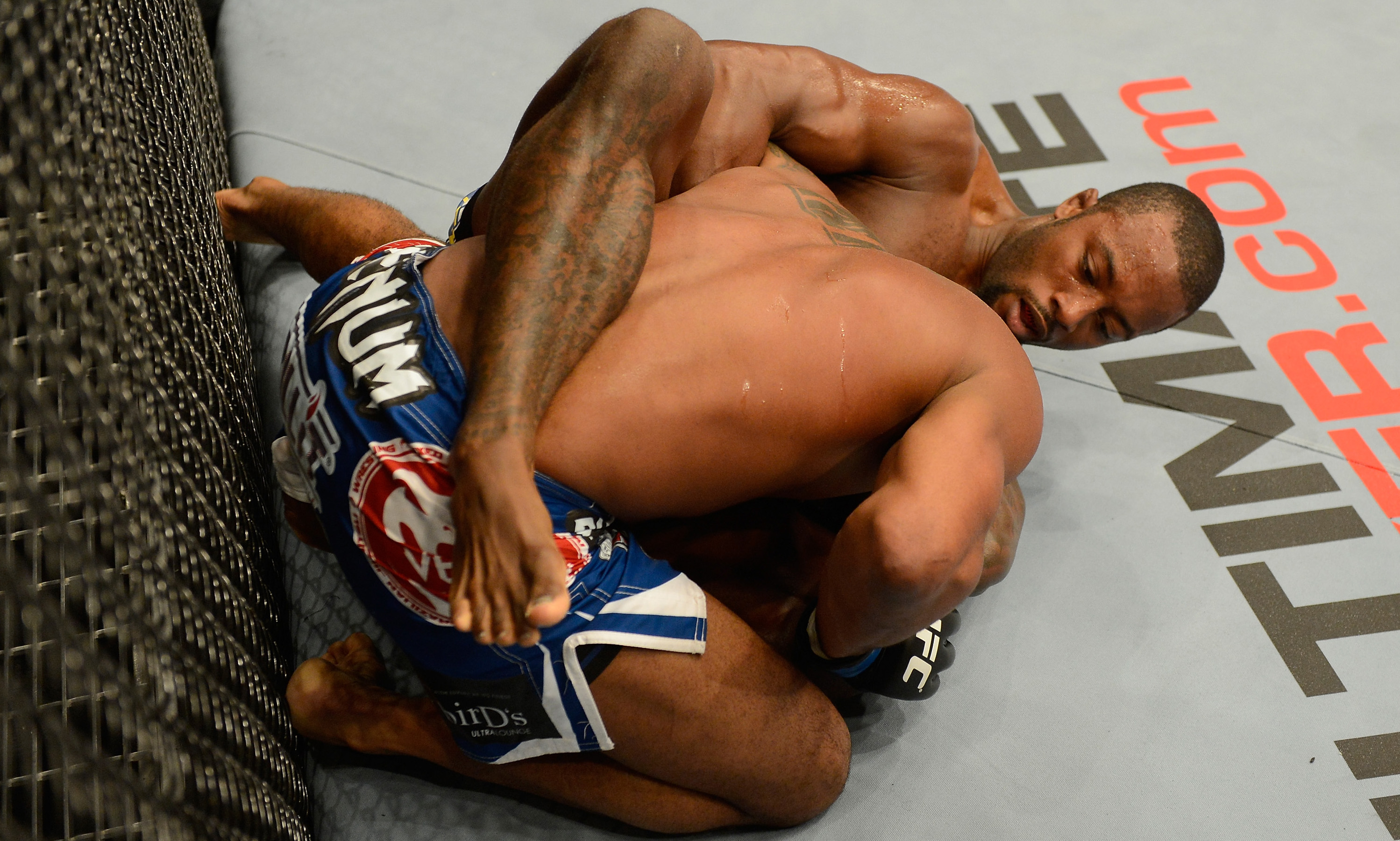 After monitoring Jason High’s move from welterweight to lightweight for his Saturday bout with Rafael dos Anjos in Albuquerque, maybe everyone else has got this weight cutting thing wrong.

Despite dropping 15 pounds to compete in his new division, High is staying active on Twitter, reading and watching Game of Thrones, and generally going about his business as usual. No drama, no mess, no fuss.

“I haven’t had any complaints so far,” he said. “I still get to eat, and the weight’s coming off. I just changed a few things here and there. I eat pretty clean anyway, so it wasn’t much of a change, honestly. It’s been pretty uneventful.”

That’s what every fighter wants to say leading up to weigh-in day, but few get to do it. Or should I say few get to do it and mean it. But High, whose long stint in the world of wrestling has helped him get used to the ritual shedding of pounds, is that exception. And he whittles it down to the simplest of terms.

“I’ve been cutting weight for a long time, and if you’re doing it right, you’re only going to be uncomfortable the last week,” he said. “For now, if I’m getting to eat, I’m good.”

That’s a veteran talking, and with nearly nine years as a pro under his belt, High can apply that term to himself with no one able to say a word about it. And as a veteran, no one knows the landscape of the sport better. So even though he won nine of his last ten fights at welterweight, including back-to-back victories over James Head and Anthony Lapsley, he decided – to borrow a phrase from Keith Richards – walk before they made him run to 155 pounds.

> Watch: Jason High vs. Jason Head in the Submission of the Week!

“I don’t want to say I’ve been undersized, because I’ve never felt outpowered at welterweight, but look at the frames that these guys have,” he said. “I’m a shorter guy at 5-8, so pretty much everyone I fight is taller than me. So it was more about having a size advantage – finally – in my career.”

In an ever-changing fight game, any advantage can ultimately be a big one, and it’s why fighters 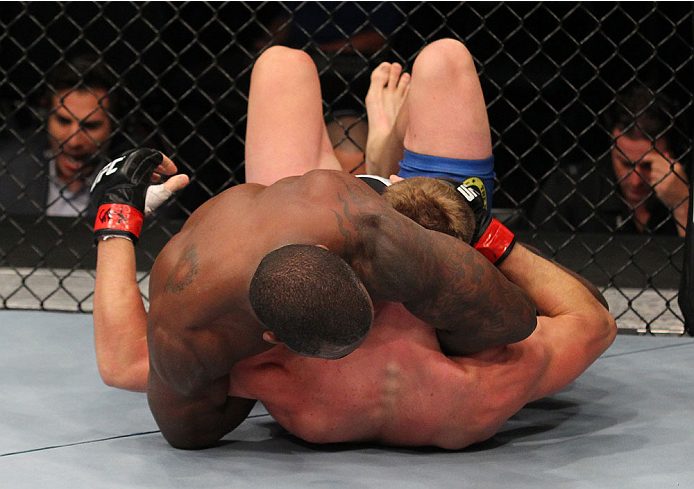 cut weight in the first place, to be the bigger man (or woman) on fight night. High estimates that in his 23-fight pro career, he’s only been able to look two or three opponents right in the eye, and while he’s had success, he doesn’t just want to be in the pack. He wants to lead that pack.

“I’m in this game to maximize my potential, and that’s where I feel like I can do it,” said High. “I’ve been staying afloat at 170, but I want to break the top ten and work towards the championship. At 170, if you look at guys like Matt Brown and Robbie Lawler, that fight just got announced and those are big guys. I train with Robbie, and he’s half a head taller than me, if not more. They’re just bigger people, frame wise. I can be competitive at 170, but I can stand out at 155.”

It’s a move High says his coaches and training partners have been asking him to make for years.

But after his UFC 167 win over Anthony Lapsley last November, a proposed January bout with Adlan Amagov, then Beneil Dariush, then a hospital stay for appendicitis, High made his decision to go south while also getting a new look at life.

“I feel like this time in the hospital changed my whole perspective on things,” said the 32-year-old. “I’m just out here training, having a good time, doing interviews, and it’s a good life really.”

What’s also nice is that in his return to the Octagon this weekend, he’ll be doing it as part of the UFC Fight Night main card, not that he’s focusing too much on that at the moment. 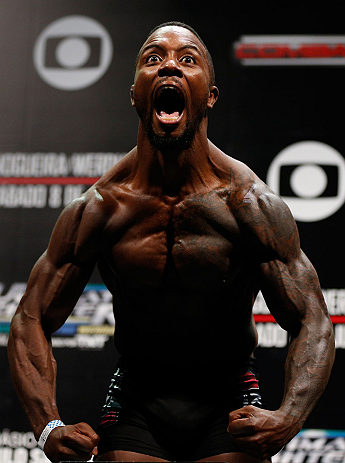 “I say this all the time – whether it happens in the backyard or the cage, nobody wants to get beat up,” he laughs. “So I’m out there trying to get it done. You don’t think about that stuff when you get into a fight. I can be the first fight or the last fight. The only cool thing about being on the main card is that I can leave the hotel later. On fight day I like to sleep in, leisure around, get lunch at my own pace.”

And on fight day he can eat lunch, which is something to be excited about. As for the future, he says “I only worry about the next one when it’s on top of me.” But he does promise that when he and dos Anjos get ready to take care of their business, it’s going to be a fun one to watch.

“People can expect a higher pace,” he said. “That’s the name of the game when you’re dropping weight classes. The pace changes, the fight becomes faster, and I’m actually excited for it because when the fight is a little faster you get a little more chance to get into it and you’re not thinking so much. So I’m ready for it.”

And for weigh-in day as well.