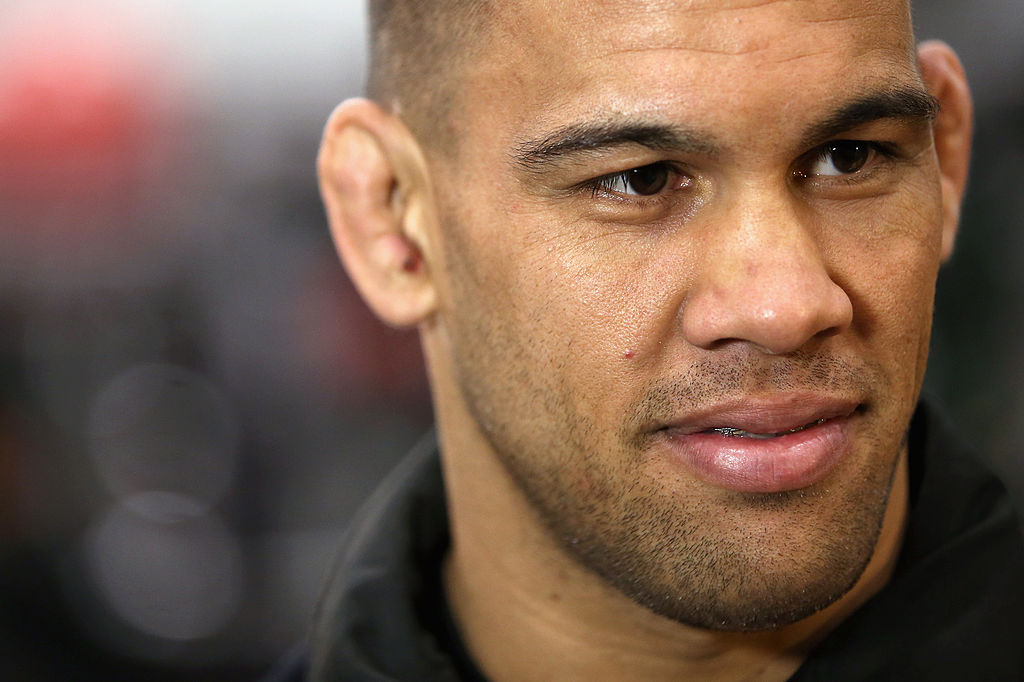 The best thing about watching James Te Huna fight was that you always knew what you were going to get. The New Zealand-born Aussie, who retired Tuesday at the age of 34, wasn’t going to dazzle with fancy ground techniques, dominate with a smothering wrestling attack, or throw spinning techniques with reckless abandon.

Te Huna was a fighter, old school in the best sense of the term, and when he stepped into the Octagon, you knew you were going to see a fight.

Of course, when you operate with that philosophy, you will experience euphoric highs and crippling lows, and Te Huna had both in a pro career that saw him compile an 18-9 record, with the final ten fights taking place in the UFC.

Te Huna debuted with a loss to Api Hemara in 2003, but over the next six years, he built his record and earned a reputation as a hard-nosed battler with thunderous power in his hands, a testament to his former day job as a bricklayer. 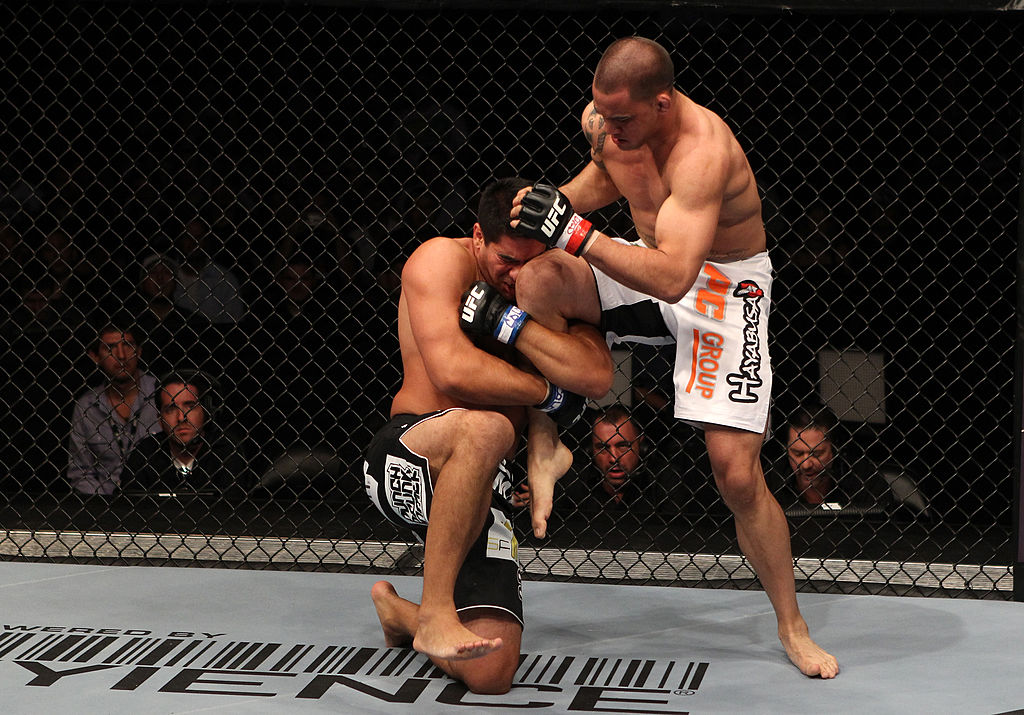 In 2010, he got the call to the UFC, and it was the perfect time, as the promotion was making its debut in Australia. Te Huna was a big part of the local push, and he didn’t disappoint at UFC 110, stopping Igor Pokrajac in three rounds.

He was submitted in his next bout by Alexander Gustafsson, but Te Huna then put together the best run of his career, winning four straight over Ricardo Romero, Aaron Rosa, Joey Beltran and Ryan Jimmo, with the Beltran bout earning him a Fight of the Night bonus.

That 2011-13 run of dominance prompted a step up in competition, and that, coupled with a seemingly endless battle with injuries saw Te Huna forced to evaluate where his career stood, and after a knockout loss to Steve Bosse in March, only the second KO loss he suffered, he decided that it was time to call it a day.

“I gave it everything I had guys, and those closest to me know how much of my life I gave to competition,” Te Huna wrote on Facebook. “I didn't have the gift when I started. I just put in the work to chase a childhood dream.”

He lived that dream, and he fought every step of the way. That’s something to be proud of.