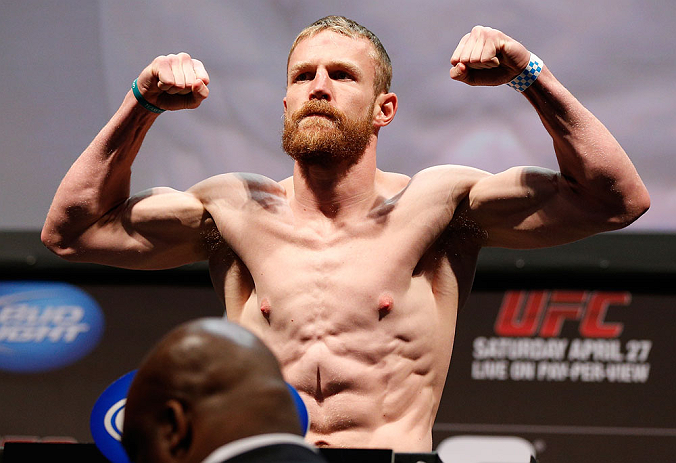 The first thing James Head did when he moved to Edmond, Oklahoma five years ago was put a tornado shelter in his house. That’s almost like setting up a barbecue or deck in the yard anywhere else – it’s part of life in that area of the country.

And though tornadoes are always a clear and present danger, they’re not something that stops the residents of the state from carrying on with their daily routines.

“You kind of get numb to it and that’s obviously a problem,” said Head. “People in Oklahoma are so used to tornado season and it’s just something that they live with. I had a guy that I worked with that lost his house. He lived out on a farm, and it was a pretty isolated event, so we helped him clean up his stuff and go through it, but I haven’t been around long enough to see anything like this.”

“This” was the devastating tornado that hit the state on May 20, leaving 24 people dead and nearly 400 injured while destroying or damaging 12,000 homes. Most of the damage centered on the city of Moore, south of Oklahoma City and around 20-25 miles from where Head lives. The UFC welterweight’s gym is even closer, only five miles from the center of the storm, and as the weather reports grew more ominous last week, it became a tense waiting game.

“We had a tornado come through the day before, and it was a small one,” he recalled. “It landed in Edmond and did some damage to houses but it wasn’t devastating, and then once it got east of the city, it got bigger and bigger.”

Meteorologists called it “perfect tornado weather,” and as the tornado sirens went off, Head was let out of his engineering job at Chesapeake Energy, allowing him to go home and see the devastation for himself through television.

“Our weathermen in Oklahoma are pretty spectacular with their five or six storm chasers located all over the metro, where you can kind of watch and know exactly where it’s going,” he said. “So there was plenty of warning, we knew there was going to be a tornado and it was likely to touch down in Moore. We just didn’t realize the severity until you are watching it on TV and they have live coverage with helicopters, and you really just can not believe your eyes.

The tornado, which was rated an EF5 (the highest category of a storm) was a mile and a half wide, and the destruction was unyielding. In Edmond, there was only some rain, but it didn’t put Head’s mind at ease at all, because despite being an Illinois native, he’s an Oklahoman now, and a proud one at that. So he, like many others in his home state, decided to help his neighbors.

“After all the devastation there was just instant support from everybody,” he said. “The community really rallied together and they are just a really resilient group of people. With such a devastating thing happening they’re pulling together, and they rebuilt once and they are going to rebuild again. There’s just a moxie about them and it really inspired me to see people doing what they can and giving what they can. I remember going to the grocery store to go grocery shopping and someone was there just to buy stuff for the victims, like bottles of water and toilet paper. The shelves were already cleared out the day after the storm, so people just flooded the Sam’s and flooded to Walmart and are really helping where they can. That was an inspirational thing to me.”

So inspirational that Head is donating his entire purse from his next fight (to be announced) to the relief efforts in Oklahoma. He’s also been making the rounds on Twitter (@thejameshead), pointing people to the Red Cross as well as to CageFighter’s website, where they are selling a Pray4OK t-shirt where 100% of the proceeds benefit tornado victims.

“If you drive through Moore right now it looks like a warzone,” said Head, who saw a couple of members at his strength and conditioning gym lose their homes. “It’s unbelievable the devastation on the people’s houses that were just wiped off the map in a matter of minutes. This isn’t going to be fixed in a week when the media and the cameras go away; it’s going to be a long month after month of it. We are just going to have to pull together and continue to help out in any way we can for the months to come. And every little bit helps.”

It does, and despite the specter of another tornado tearing through the state and possibly bearing down on his city, Head isn’t going anywhere. To him, this is home, and when something happens close to home, you don’t run away; you roll up your sleeves and help those who need it.

For information on relief efforts, visit www.redcross.org or www.salvationarmyusa.org