Muay Thai Fighter Jake Peacock Is Out To Become One Of The Best To Ever Do It
By Walker Van Wey • Feb. 7, 2021

You might assume that mastering the art of eight limbs is next to impossible if you’re missing one of your limbs. Lion Fight Muay Thai specialist Jake Peacock must have missed the memo.

Born with his right arm ending just below the elbow, Peacock entered the world in unexpected and unprecedented fashion, the way he continues to live his life.

“My parents only had one ultrasound and because I was lying on my side they didn’t even know that I was going to be born with one hand,” Peacock explained. “It was quite a surprise when I was born, actually.”

Peacock’s parents were thrust immediately into a decision; they could either spend their son’s early years finding sports and activities for Jake to ease into or they could throw out the handbook and give him the childhood they envisioned from the beginning. While he couldn’t help but notice the physical difference between himself and the people he grew up with, he is still yet to find a difference in lifestyles.

“I honestly never looked to my arm and said, ‘Oh, I probably can’t do that.’ Never,” Peacock said. “I can’t think of a time where I ever once said, ‘I don’t think I can do that.’ Gymnastics I did, basketball was my sport, swimming, American football, cricket, baseball. Honestly, I tried everything and played everything.” 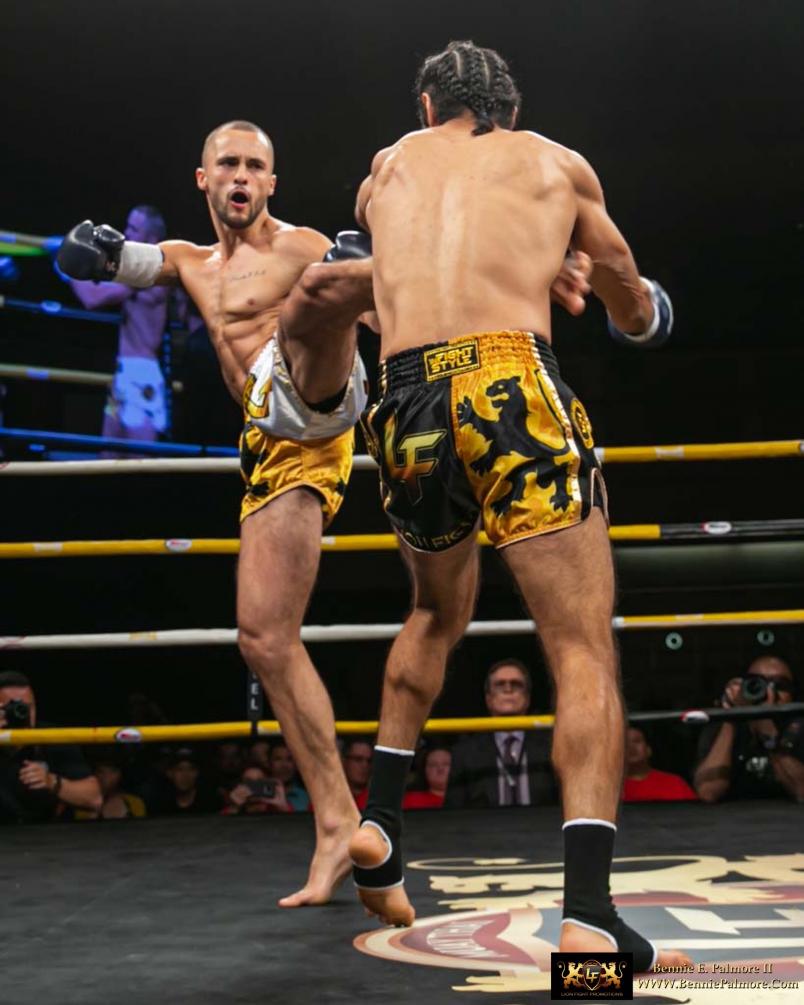 “I’m finishing fights,” Peacock said. “I’m exciting. I want to be exciting and give promoters what they want, give fans what they want. I’m always looking for a finish. I’m 4-0, 4 KOs, head kick, scissor knee, another head kick, teep kick to the stomach, whatever presents itself, I’m taking finishes the best I can.”

At a certain point, most people in Peacock’s position would settle. Settle for being different, settle for being a right hand away from being like everybody else or even, in a wild stretch of the imagination, settle for a knockout in a professional fight. But Peacock isn’t like most people.

Order UFC 258: Usman Vs Burns For Any Device!

4-0 wasn’t the dream, and it isn’t the dream to this day. Peacock trains tirelessly to push his ceiling past what it was the day before and there’s no end in sight. He forgot that his right hand is missing years ago, so why let that get in the way now?

“I could go as far as I want to,” Peacock said. “I train with high level strikers; I’ve fought high level guys. It’s just a difference of angles, a difference of timing. If anything, I’m just going to be more tricky for people. There’s no ceiling, if I want to be Lion Fight world champ or any other world champ, and I’ll make it happen.” 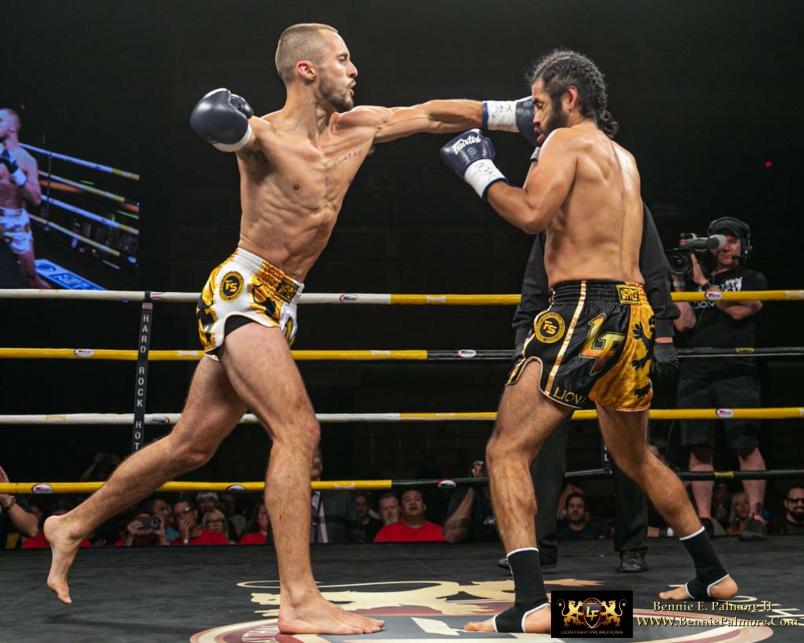 The key to Peacock’s success while missing one of the most important pieces to a Muay Thai fight is that Peacock has turned himself into a tactical wizard in the room at any given moment, in any given gym.

When the right hand isn’t there, strategy and creativity better be.

“You have to rely on tactics 100% and your timing has to be good,” Peacock explained. “I can counter, I can see an opening and time that left hand, which is pretty sharp. I can also set it up using my legs. I use my legs a lot.”

Peacock will introduce the world to Lion Fight and vice versa on February 12. In a perfect world for Peacock and the Dunamis crew, it will be another finish, another win. Unfortunately, the only lingering issue Peacock still isn’t fully adjusted to is that regardless of the accomplishment, it will be outshined by his missing right hand.

“It’s always, ‘Oh, the one-handed guy knocks his opponent out!’ or ‘That’s amazing, especially for one hand!’ It’s never going to go away,” Peacock said. “That’s the facts of it. I do have one hand and for people to see me win fights like that or knock people out like that, it’s going to amaze them. It is what it is; I’m just going to keep doing my thing.”

It admittedly frustrates Peacock when people confuse his missing limb for his identity but one thing he’s hellbent on forcing them to acknowledge is that one arm or two, he didn’t just reach for the stars, he became one.

“Human beings do incredible things with a strong mentality,” Peacock said. “If you go in with the mindset, and this goes to anyone, even if you have two arms and two legs, if you go in with a mindset you’re hesitant and not sure if you’re able to do it, you’re not going to succeed. Obviously you’ve got to be realistic, but you’ve got to dream big as well.”

Catch Peacock in the UFC FIGHT PASS debut of Lion Fight on February 12!