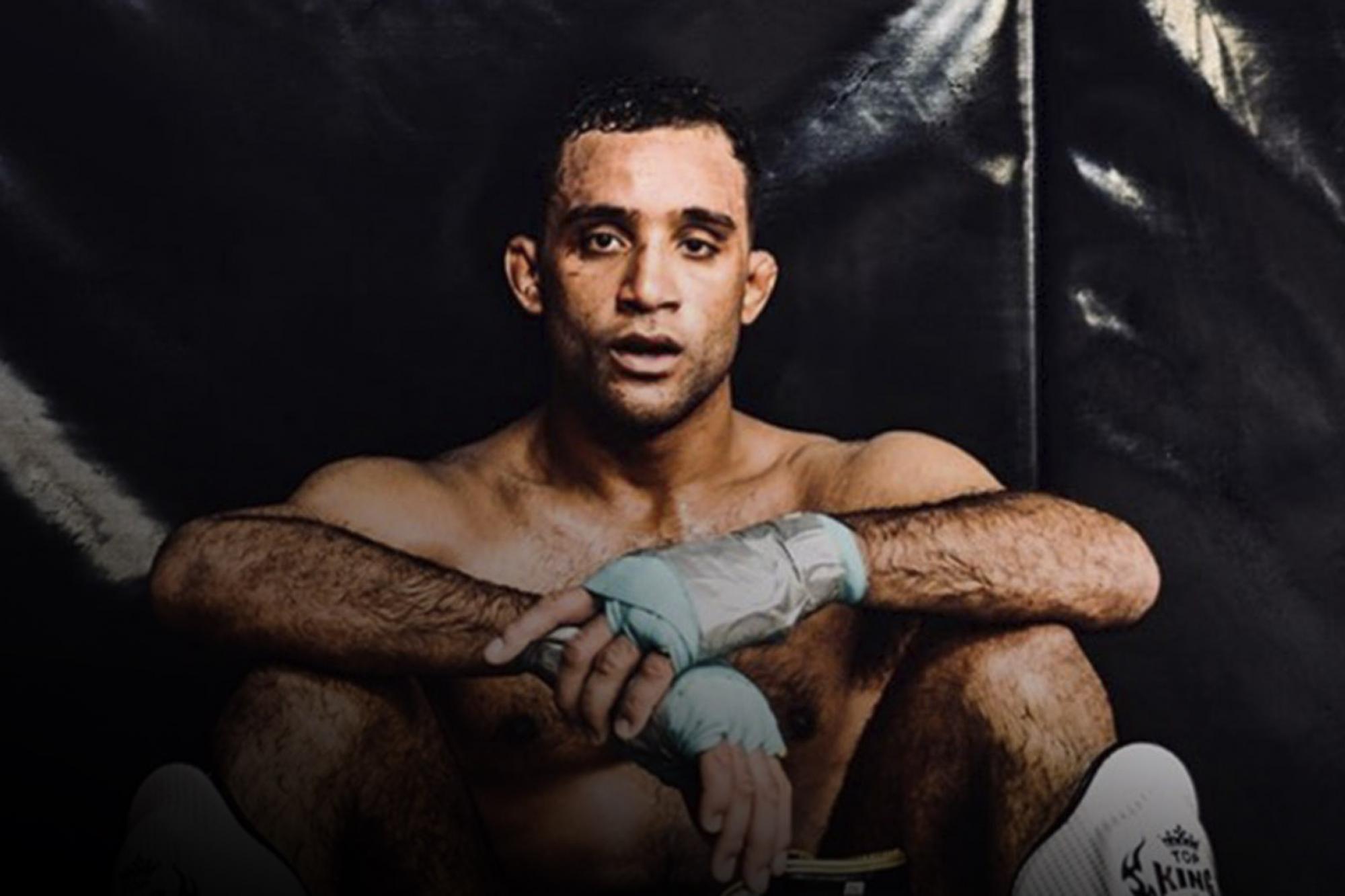 When Jai Herbert finally got the call to fight in the UFC, it didn't take long for him to quit his day job and go MMA full-time
By Thomas Gerbasi, on Twitter: @TGerbasi • Apr. 11, 2020

With eight of his ten pro MMA wins coming by way of knockouts, Jai Herbert clearly has a flair for the dramatic. Apparently, that applies to life with the gloves off, as well, as he describes the time between his first-round knockout of UFC vet Cain Carrizosa in the Cage Warriors promotion last October and his signing with the UFC in January.

“I fought in October and I was thinking, ‘What's going on? Bloody hell, I'm gonna still be working every day for ages, for the rest of my life now with the scaffolding.’”

A scaffolder for 14 years, Herbert thought that life was over with when he beat Carrizosa. At 10-1 with nine finishes, the “Black Country Banger” felt that he had done enough to earn a call to the UFC and get a spot on the promotion’s London card, but the phone didn’t ring.

“I got the call and it was a relief,” said Herbert, who quit his scaffolding gig a week after signing his UFC deal.

“I've always got my qualifications if I need to go back to it, but a week after, I quit the job and said I'm going to fully focus on my MMA career,” he said. “Obviously, I'm fighting in the UFC and these guys are top level. I want to be a top-level world-class athlete myself, so I have to focus full-time on that now. Exciting times.”

They are, even if his short-notice debut against fellow British standout Marc Diakiese (and the entire London card) got postponed by the COVID-19 situation. But once the world regains some normalcy and fights are back on, the 31-year-old Herbert expects to make plenty of noise in the lightweight division. It’s a moment he’s been waiting a long time for.

“I had done all I had to do on the regional scene in Europe,” said the former Cage Warriors lightweight champion. “Some of the stoppages I've got, the wins I've got over certain fighters in Europe, I couldn't be denied, really. It was time for me to move on to the biggest show in the world and fight the top-level athletes. Because I was half-expecting it, I wasn't that overjoyed because I sort of knew it was coming, but I was still happy, obviously, and I'm still buzzing. It was a great feeling.”

It was also an immediate vote of confidence in his ability from the UFC, which brought him in immediately to replace Stevie Ray against Diakiese, a well-established fighter in the Octagon with eight bouts and a two-fight winning streak to his name. Add in the all-British angle, and it was one of the most eagerly anticipated bouts on last month’s card.

“There's not that many British fighters, especially lightweights, so when they've got two British lightweights who are both good strikers, and I won the Cage Warriors world title and Marc won the BAMMA world title, which are the two biggest promotions in Britain, so that's a good build-up to the fight. That's what's caught the public's imagination.”

As for the UFC not worrying about Herbert’s ability to swim in the deep water in his Octagon debut, Herbert says, “They have a lot of confidence in me and think I'm gonna do big things, which I believe as well. It's a real confidence boost that they're putting their faith in me.”

Wolverhampton’s Herbert has a little more time now to reward that faith, but when he gets that chance, he’s got two of England’s best in coach Tom Breese and teammate Leon Edwards letting him know just what to expect on fight night in the big show.

“Tom has always said to me, ‘It's just a fight between you two; everything else is an illusion,’” said Herbert. “At the end of the day, you both get in there and it's you and the other guy scrapping. It's the same with Leon Edwards, he says, ‘It's you and the other guy, basically, and if you want to be great, you gotta do great things,’ and I took that confidence into it. This is what I've been training for, this is what I wanted to do, to get to the UFC, and I'm finally here.

“To me, there was more pressure before the UFC because if I didn't win my last fights, I'd be put back another three, four fights to try and get to the top,” he continues. “It's a dogfight in Europe. We're all trying to get to the top, and one slip-up and you're back in the queue again. But now I'm in the UFC and I can showcase my skills and show everyone what I'm about.”