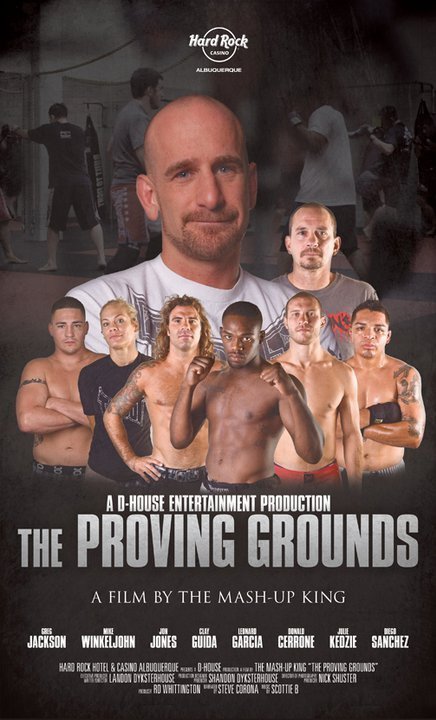 Jackson’s MMA has been unanimously described as the #1 MMA camp in the world and was founded by trainer Greg Jackson in 1992.  It is located in Albuquerque, NM and is home to more than a dozen world champions.  This film is an all access look inside Jackson’s MMA to learn the history, hardships and philosophies on the winningest camp in the sport of mixed martial arts.

Connect with the film via the official movie page for The Proving Grounds at www.facebook.com/tpgmovie or follow at https://www.twitter.com/tpgmovie.