Jackson Ready To Bet It All On Himself 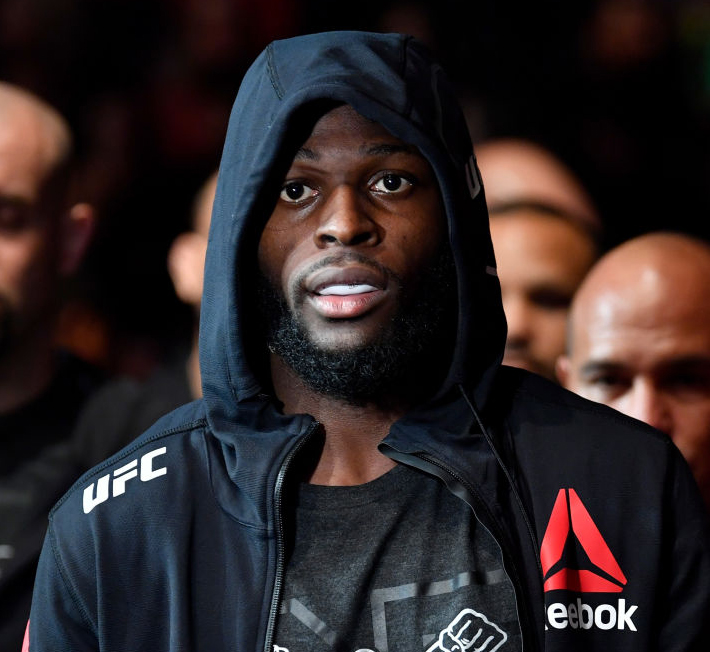 Consider the reality of this week’s situation, a short-notice call to face “Boom” in his hometown that comes on the heels of another short-notice bout against Ricky Simon in August. So is “Quik” ever going to take a fight with a full training camp?

“I’m training all the time, so it’s not really a short-notice fight,” he said. “When I was coming up as an amateur and in a little bit of my pro career, I was looking for a fight almost every month.”

Needless to say, Jackson isn’t too nervous about fighting in the “World’s Most Famous Arena.”

“It’s just a bigger platform,” he said. “It’s just about the same thing, except that the stage is a little bit bigger and the lights are a little bit brighter. That’s all it is. For me, it’s just another fight. And I just focus on the fight and clear my head of anything and everything but fighting.”RELATED:

For most, that would be easier said than done, but Jackson, who grew up in the Meadows on the northwest side of Milwaukee, comes from different stock.

“No risk, no reward,” he said. “I come from an ugly place and an ugly corner. The guys that I knew, they’re not afraid. They’re risk takers, they’re real gamblers. They’ll bet on themselves and they’re not gonna second guess it.”

Jackson carries the same mindset. It’s why he chose fighting as his path, even though nothing is guaranteed as far as success is concerned.

“People still have this general thought that fighters are dumb, barbaric, dull creatures, and they wonder who wants to get punched in the head for a living,” he said. “I could have finished school, a lot of fighters could have gone on to school and been great at whatever they wanted to be because they’ve got that type of drive and mentality. But when you really look at it, these guys took the risk. There is no guarantee that you’re gonna be a millionaire, no guarantee that you’re gonna get some residual income from fighting. It’s all a gamble, it’s all a risk.” 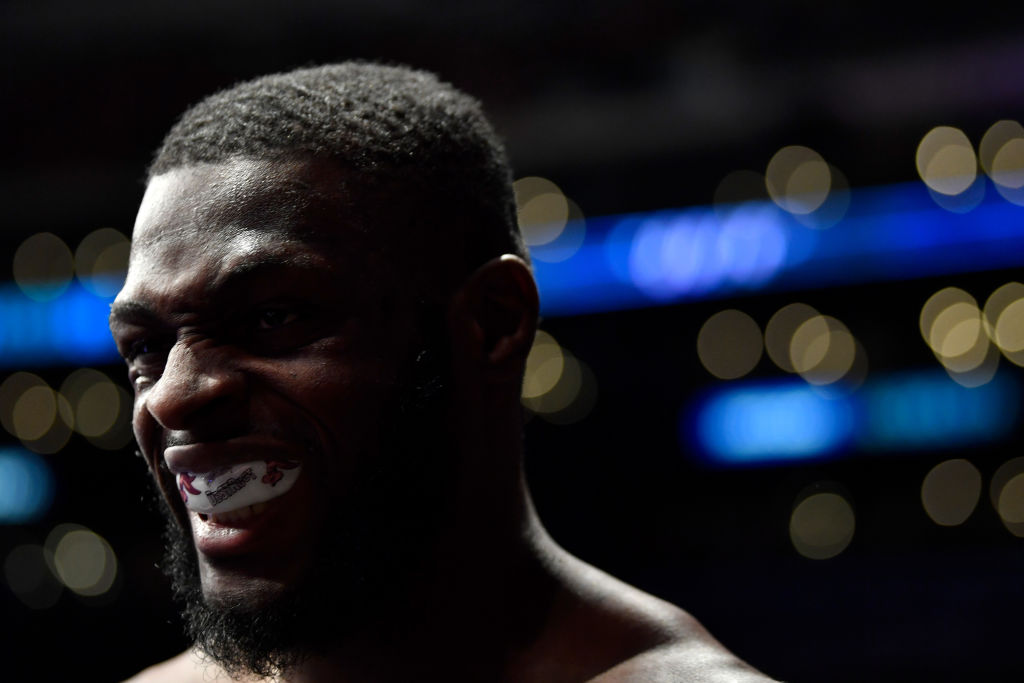 “For one, myself and my personal goals,” Jackson explains. “Being world-renowned, the allure of being one of the greatest human combatants to ever be born. Secondly, my kids that I’m gonna have, the kids that look up to me, the kids that I coach, it’s that small glimmer that they can see, that this guy right here, born poor, born in a single-parent household, born African-American, born in a poverty-stricken place, coming from a crime-infested neighborhood project – this guy made it. And they can say, ‘I can make it too; I just gotta believe in myself and work hard.”

He pauses, maybe to reflect on where he’s come from and where he’s going.

“As I look around, all my friends are dead or in jail,” Jackson continues. “I probably only got two friends left.”

Jackson has moved on from the Meadows, but it’s always with him and he will always make sure he goes back to see the place that raised him.

“Everybody still knows me and everybody is always happy for me and they tell me how proud they are of me,” he said. “We are one and the same and I know they didn’t forget who I was and what history I have over there. Yeah, it’s easy to get up and just run away. But if you stay and fix your neighborhood and be the change you want to see in your neighborhood, that’s when you become a hero.”

Montel Jackson is on his way.