Irish Fists are Flying in the UFC

Led by featherweight sensation Conor McGregor, the well-documented rise of Irish MMA in the UFC hit an emphatic peak on July 19, 2014, when McGregor, Cathal Pendred, Paddy Holohan and Norman Parke packed the O2 in Dublin for a UFC Fight Night event in which they all emerged victorious.

But that was apparently just the beginning, with Aisling Daly, Paul Redmond and Joseph Duffy joining the fray while veteran Neil Seery continues to impress, making it clear that the UFC’s Irish Invasion is only going to get bigger.

To celebrate St. Patrick’s Day, let’s take a look at the current stars hailing from the Emerald Isle. 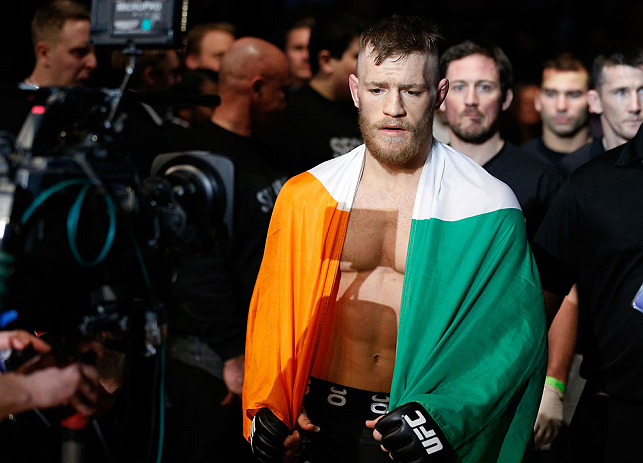 Conor McGregor, Captivating Leader of the Irish MMA Movement, Was Born To Fight 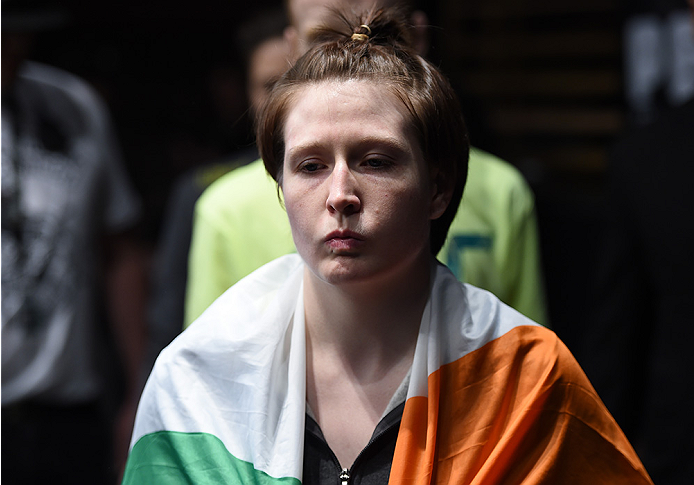 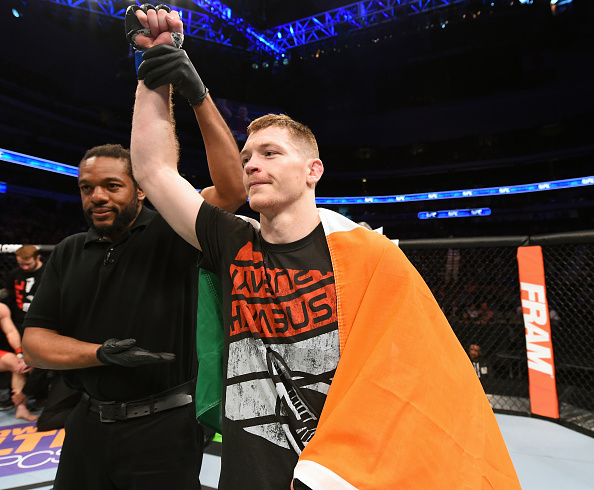 It’s the Future that Matters for Joseph Duffy 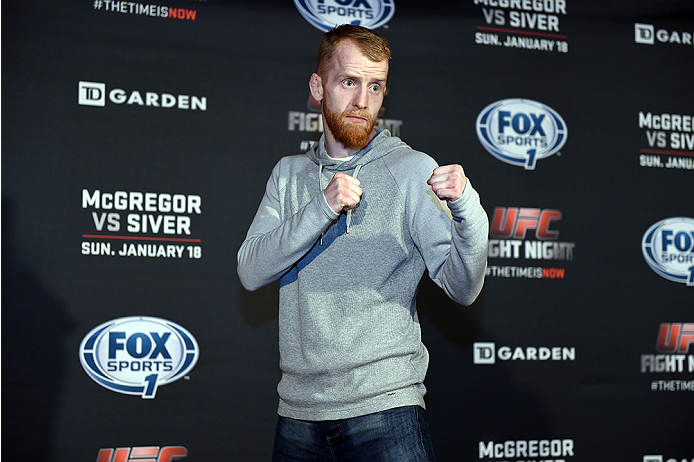 Serious Business with a Smile

There’s Only One Paddy Holohan 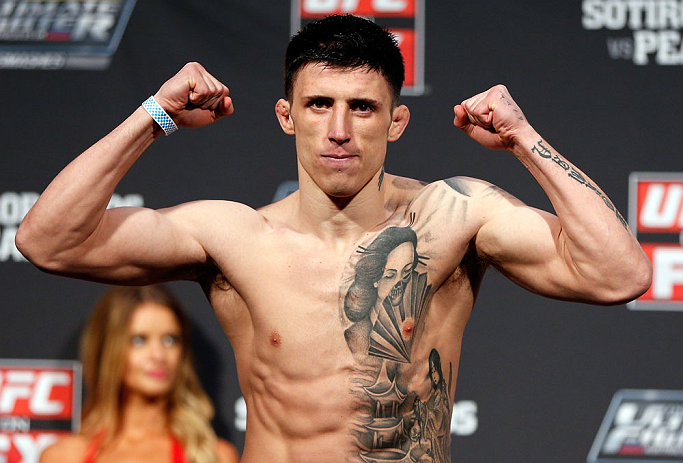 Working for the Weekend

Fighting for a Finish

Calm in the Midst of Chaos 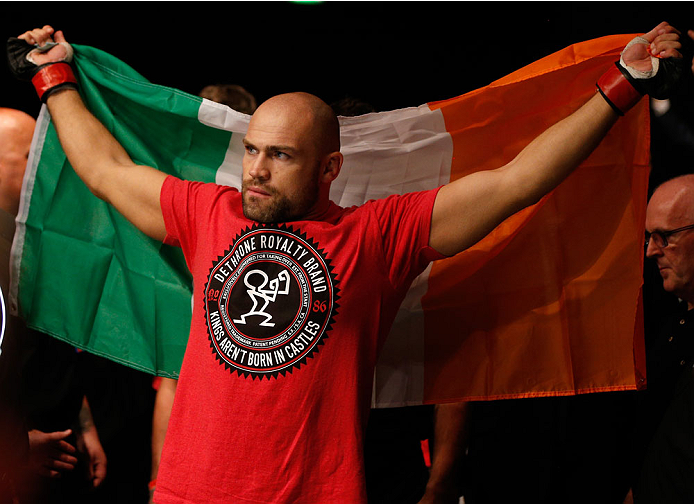 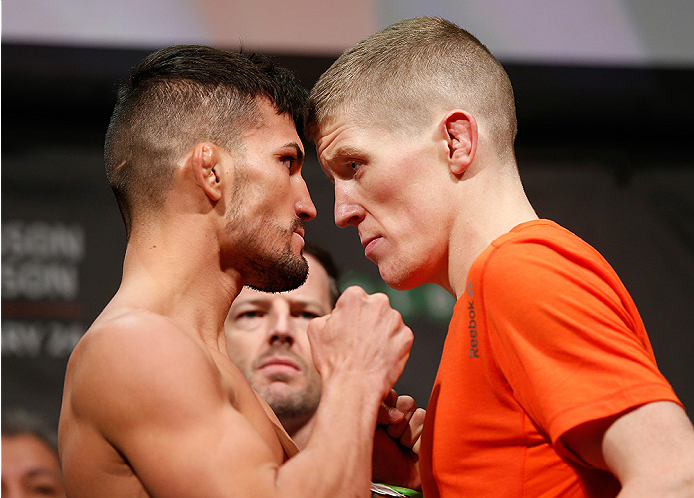 After Nightmare Start the UFC Dream Becomes a Reality 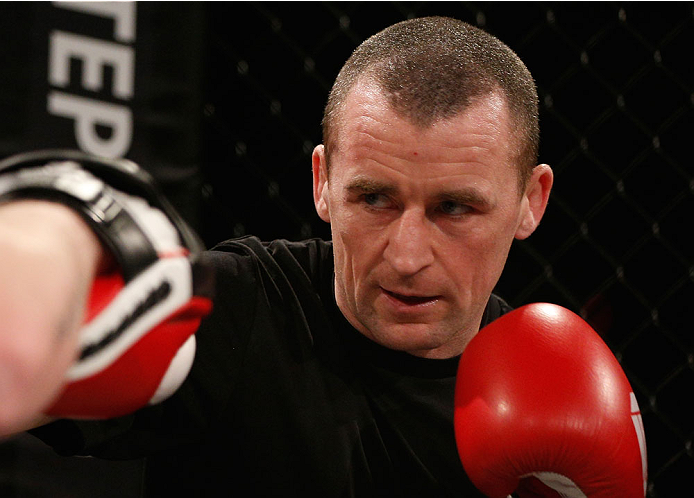