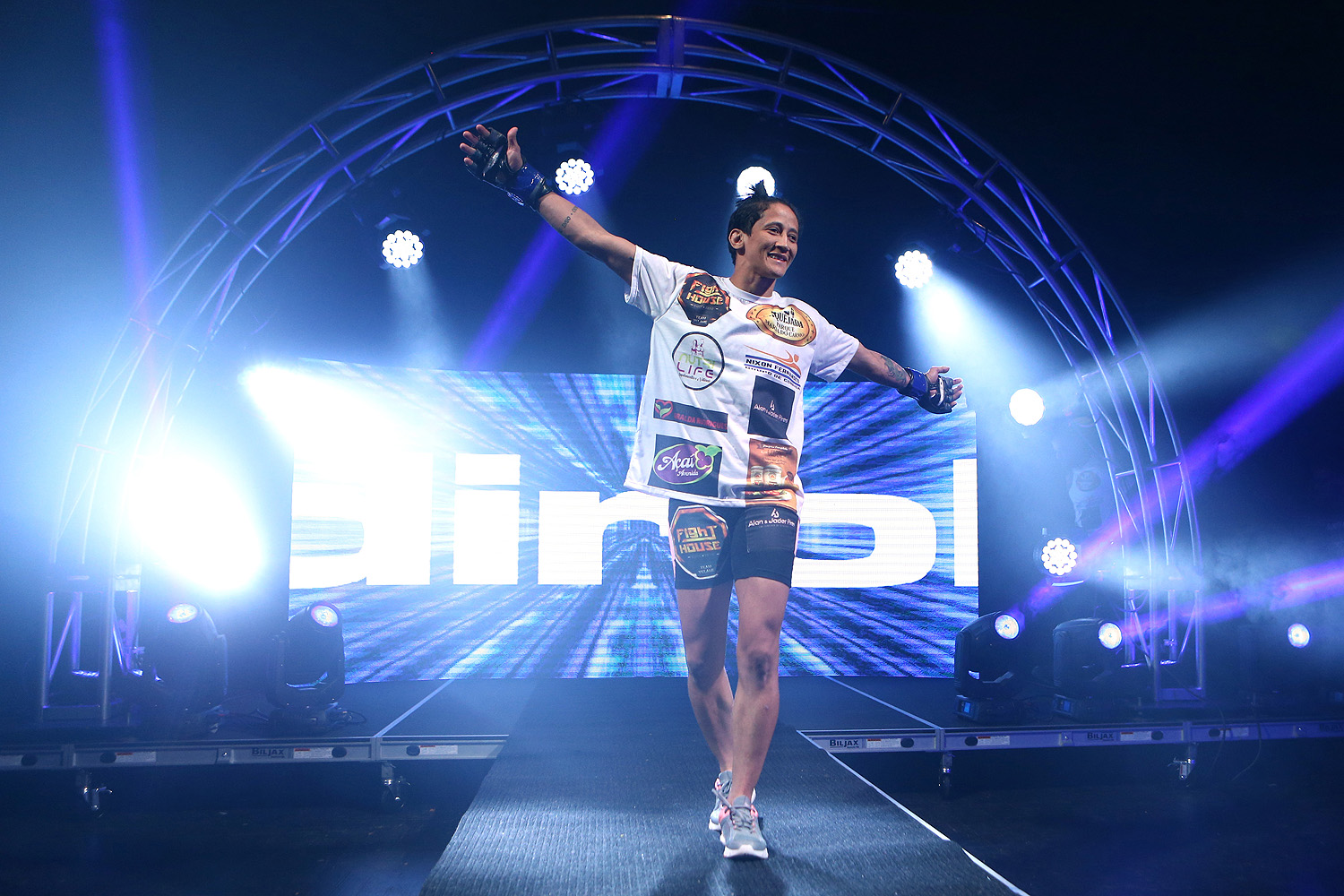 Headlining the event will be a strawweight championship bout between Janaisa “Evil Princess” Morandin, 10-1 in MMA, and fellow Brazilian Virna "Carcará" Jandiroba , 12-0. Morandin has used a dynamic striking style to propel her to the top of Invicta FC’s strawweight division. She has finished five of her 10 wins via knockout, and will certainly be looking for the finish once again and claim Invicta FC gold.

However, Jandiroba appears to be her toughest opponent yet. A world class grappler, Jandiroba has submitted seven of her opponents in the first round, and claims to be the “female Demian Maia.”

The card will also feature the return of Japanese prodigy ‘MIZUKI’, 12-4, who will be coming back to Invicta FC after a nearly two-year hiatus from the sport. She will be looking to come back in spectacular fashion, as she faces off against UFC veteran Milana Dudieva, 11-7, in a strawweight bout during the evening’s co-main event.