Igor Pokrajac: On the Verge of a New Start 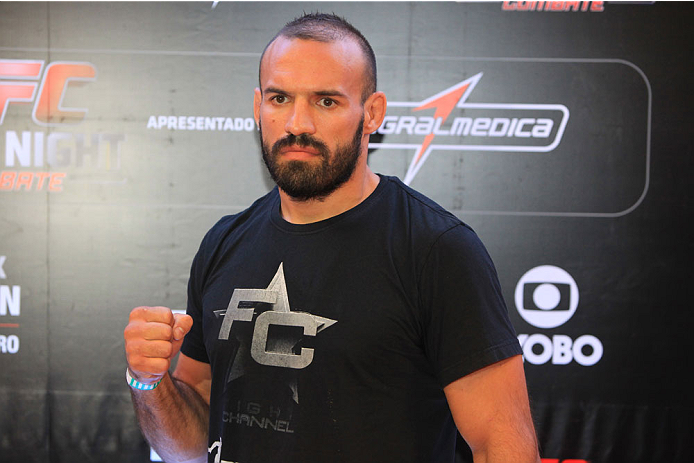 Over five years into his UFC career, Croatia’s Igor Pokrajac hasn’t come close to getting a home game, fighting Australians in Australia, Americans in the United States, and Canadians in Canada.

“I watched some of my fights in the UFC, and there were eight or more fights against a guy in his country,” he said. “I would like to fight at least once on my continent. (Laughs) But I think the UFC will come to Croatia next year, and I’m inviting them.”

Such a fight would be a dream come true for Pokrajac, the only Croatian-born fighter currently on the UFC roster. But first, there’s more road warrior business to take care of in Brazil, as he makes the trip to Barueri for a Saturday bout against Marcos Rogerio de Lima.
“He’s under pressure,” Pokrajac said. “I’ve fought in hostile environments, so for me, it’s an old thing, and nothing can rock me from the track. I’m going to go in there and try to beat him up, raise my hand in the air, and go home.”
> Watch: Igor Pokrajac vs. Krzysztof Soszynski at UFC 140 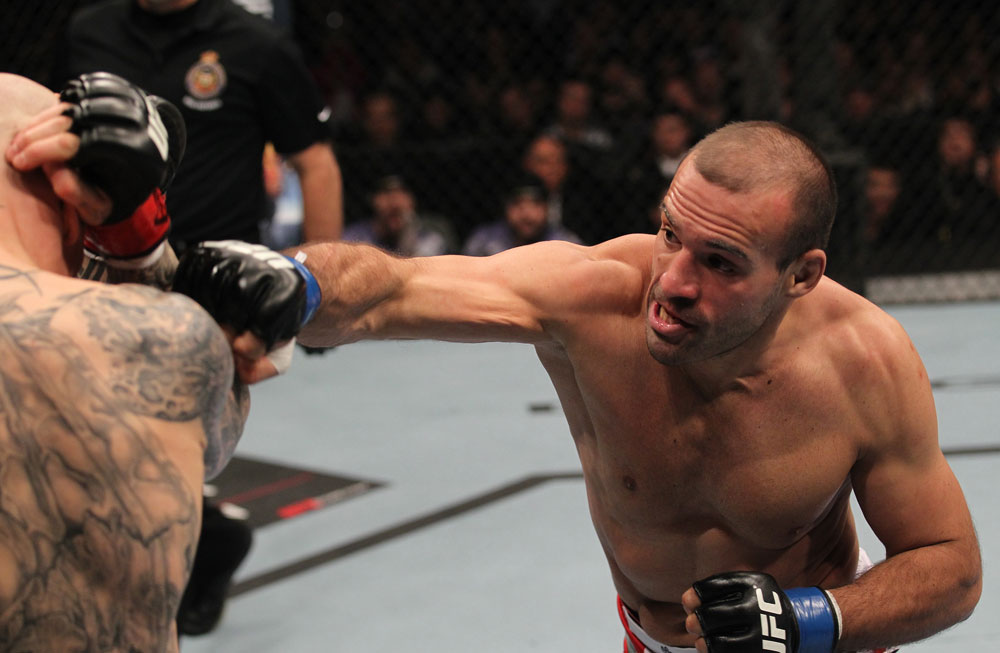 If Pokrajac can pull off that scenario, it will come at the perfect time, as he’s looking to get back in the win column after a two-year skid that has seen him go 0-3 with 1 NC. It’s been a disappointing run for the 35-year-old, but he’s not looking for any scapegoats for his losses.

“I wouldn’t say it’s bad luck, just the timing,” he said. “At that point, the other opponent was better and he won the fight. I’m never looking for excuses like I didn’t have a good training camp, or I didn’t have sparring partners. Everybody has the same problems. You have to deal with them. Whoever can handle them, he will be better.”

And in his first fight since a November 2013 loss to Rafael “Feijao” Cavalcante, he returns to Brazil against the hard-hitting de Lima. It wasn’t a planned year-long layoff, but after healing up a broken nose suffered in the bout, and passing on a July bout against Kyle Kingsbury so he could be at home for the birth of his second daughter, the earliest time for him to return was this week.

“I was excited to get back as soon as possible, but the roster of the fighters in the UFC is enormous,” he said, “There are 450 fighters or more, so you have to be in line.”

Now he’s at the front, and one win away from a fresh start. 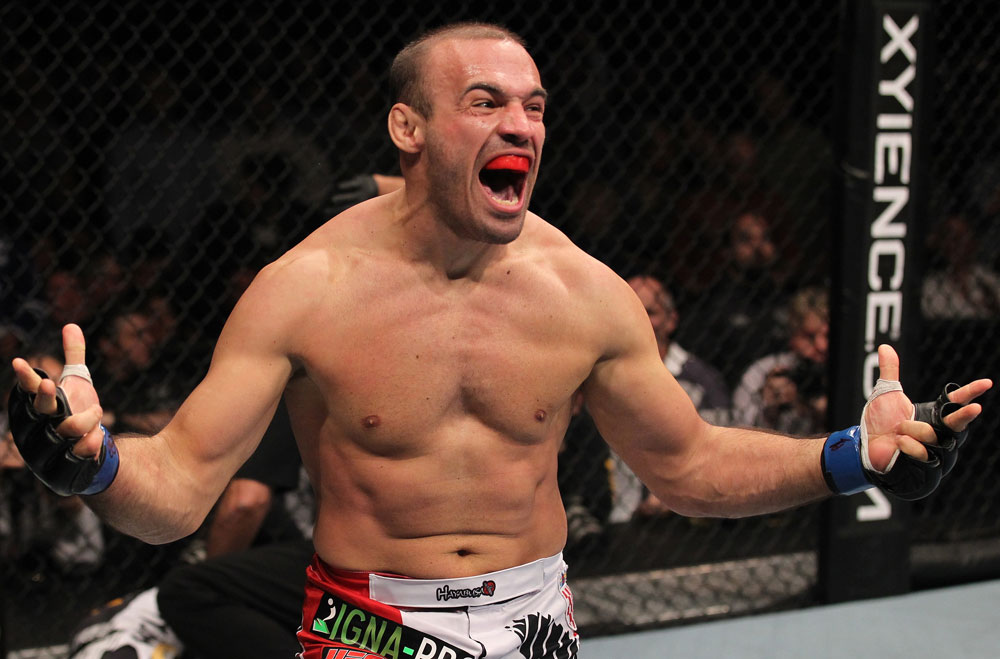 “I’m not feeling the pressure,” Pokrajac said. “Each fight is the same for me. It’s like it’s for the title. I need to win each fight.”
Regardless of whether he feels the pressure or not, it’s there. But for a fighter, that’s what he lives for and why he does what he does. And Igor Pokrajac isn’t about to give that up.

“I have to support my family,” he said. “I have two beautiful daughters, many friends that are very supportive, and I like to compete. I like to be among the best, I like to see my limits, and I think that I haven’t fought my biggest fight yet, so I’m trying to reach it.”