The Hulk Targets Rosholt in June

Palelei makes a quick turnaround to face Rosholt in June 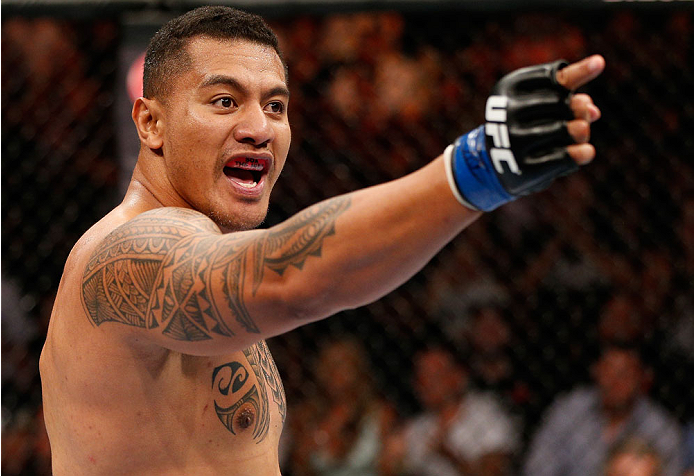 After grounding and pounding his way to victory over Ruan Potts last Saturday in Cincinnati and then treating fans to an impromptu Octagon concert, heavyweight Soa "The Hulk" Palelei will be back in action on June 28, as he faces Jared Rosholt in a UFC Fight Night bout in Auckland, New Zealand.