After a stirring victory over Jan Blachowicz that earned him the UFC light heavyweight title, Glover Teixeira will put his belt on the line for the first time against 205-pound powerhouse Jiri Prochazka in a UFC 275 main event on June 11 that highlights the UFC's return to Singapore.

Fresh from a pair of knockouts over Volkan Oezdemir and Dominick Reyes that skyrocketed him into a title fight, the Czech Republic's Prochazka is one of the most dangerous fighters in the sport, but Brazil's Teixeira has seen it all over the course of his storied career, and after a long road to get to the top, he's intent on remaining there.

Plus, the most dominant champion in the UFC, flyweight queen Valentina Shevchenko, returns in search of her seventh successful title defense as she attempts to hold off the charge of hungry Brazilian contender Taila Santos in the UFC 275 co-main event.

ESPN+ is the exclusive home for UFC 275: Teixeira vs Prochazka in the United States. The main card kicks off Satruday, June 11 at 10pm ET / 7pm PT.

Catch the early prelims on UFC Fight Pass at 7pm ET / 4pm PT, and the late prelims on ESPN or ESPN+ at 8pm ET / 5pm PT

See below for how to watch UFC 275 around the world. 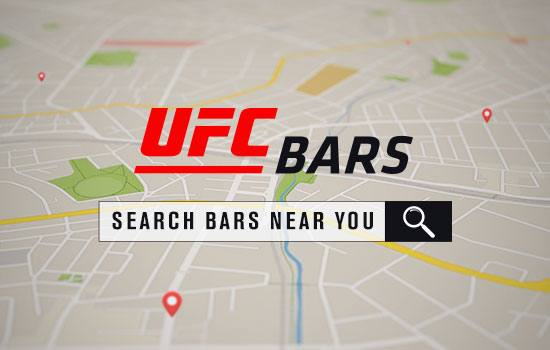