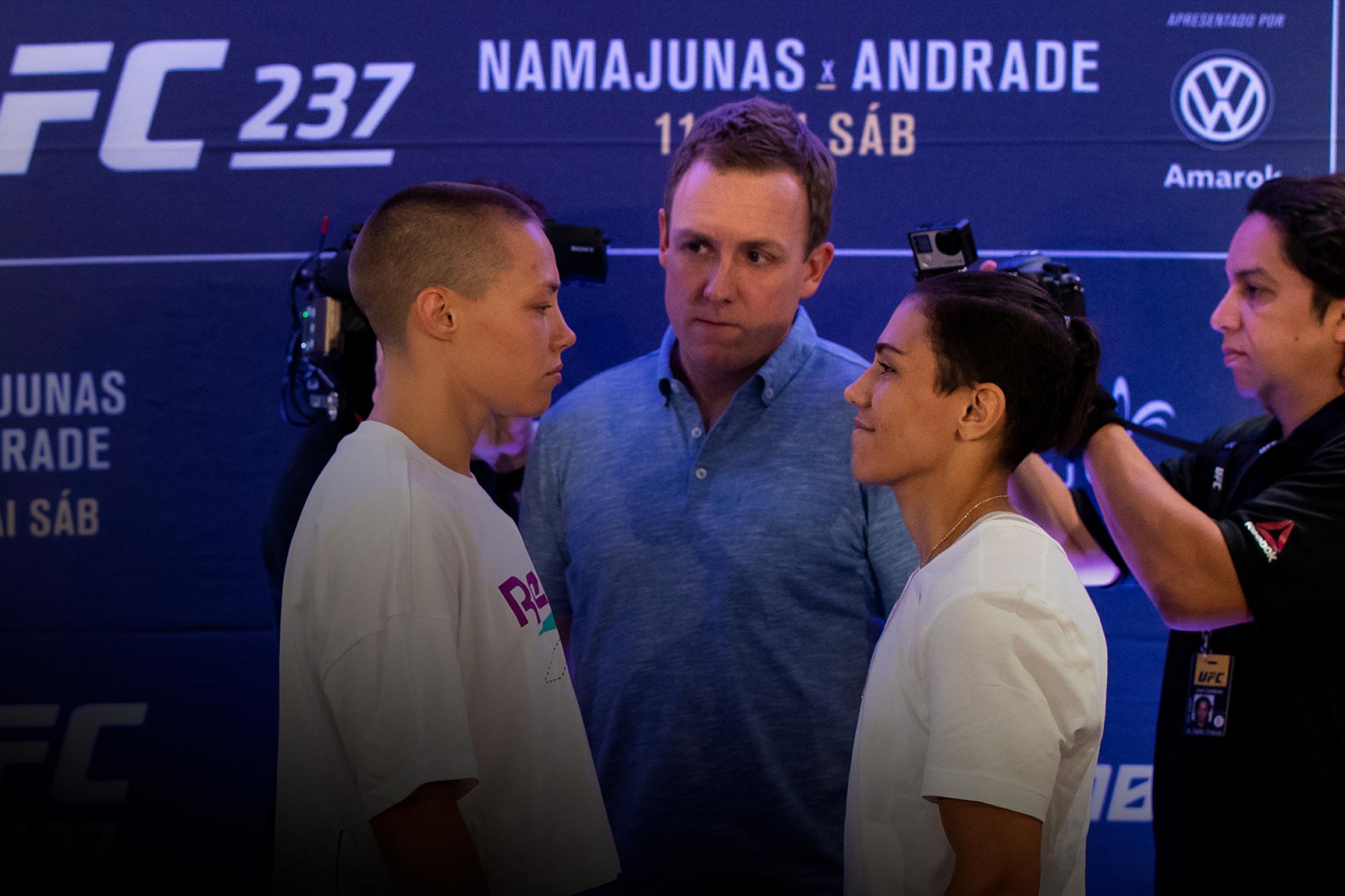 In UFC's second pay-per-view event since making ESPN+ the exclusive home to the events, strawweight champion Rose Namajunas defends her belt against second-time challenger Jessica Andrade in the main event. The five-round bout is Namajunas' second title defense and first since she kept her belt following a five-round war with longtime champion Joanna Jedrzejczyk. For Andrade, this is her second shot at the title, her first coming almost two years ago to the day against Jedrzejczyk. Since losing that unanimous decision, the Brazilian rattled off three wins in a row, including a devastating first-round knockout of Karolina Kowalkiewicz at UFC 228.

The two fights preceding the main event feature a couple of fighters looking to make their names known by taking on a Brazilian legend.

The co-main event pits a revitalized Jared Cannonier, fresh off his TKO win over David Branch at UFC 230, against the man widely considered as the greatest fighter in UFC history, Anderson Silva. "Spider" impressed many in his loss to Israel Adesanya at UFC 235, and the future hall of famer still believes he can get the job done come fight night.

Jose Aldo returns to fight in Brazil, looking to follow his emotional second-round TKO over Renato Moicano at UFC Fortaleza last February. Up next, he gets fast-climbing contender Alexander Volkanovski, which almost guarantees an action-packed main card.

The UFC 237 main card will start at 10pm/7pm ETPT and is only available on Pay-Per-View.

On Episode 5 of UFC 237 Embedded, strawweight champion Rose Namajunas and a team work up a sweat with lightweight Clay Guida. Guida’s opponent, UFC Hall of Famer BJ Penn, shows off his Portuguese language skills to former champion Jose Aldo. All of the stars head to Ultimate Media Day for interviews and faceoffs: Namajunas and challenger Jessica Andrade; Aldo and opponent Alexander Volkanovski; middleweights Anderson Silva and Jared Cannonier; and Penn and Guida. Afterward, Andrade finishes up her weight cut as her team enjoys birthday cake next door. UFC 237 Embedded is an all-access, behind-the-scenes video blog leading up to the world strawweight title fight taking place Saturday, May 11th on Pay-Per-View on ESPN+.

The stars of UFC 237: Namajunas vs Andrade faced off after media day on Thursday. 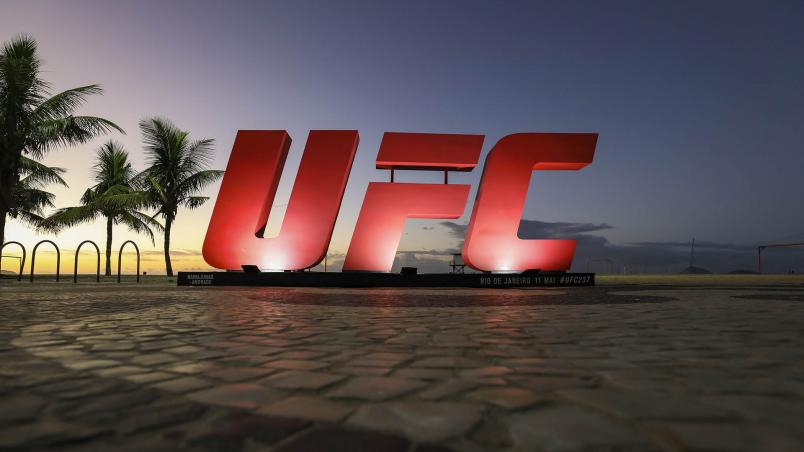 We've Got The Rundown Of All Your Brazilian Bouts, From Top To Bottom (Read more)