How LFA Prepared Brandon Royval For The UFC

Find Out How Fighting Under The LFA Banner Helped Flyweight Brandon Royval Make The Successful Transition To The UFC
By Walker Van Wey • Feb. 16, 2021

With an explosion of division-altering fighters bursting on to the 125-pound scene, one flyweight thinks he has found the genesis of the weight class’ revitalization.

Brandon “RawDawg” Royval was coming off of his second LFA loss when rumors were swirling that the fate of the UFC’s flyweight division rested solely on the shoulders of Henry Cejudo. While his future was up in the air as a 125er in the UFC, he was comfortable in the promotion he had fought to get into two years prior.

“I begged to get signed to LFA,” Royval explained. “I got signed to LFA with maybe a 4-2 record. My record wasn’t that good, but they still signed me to a three-fight contract because nobody in the regional promotions would fight me.”

LFA flyweight gold had evaded him, but with the UFC’s possible divorce from the weight class looming, Royval felt a little more comfortable than most others in the division. 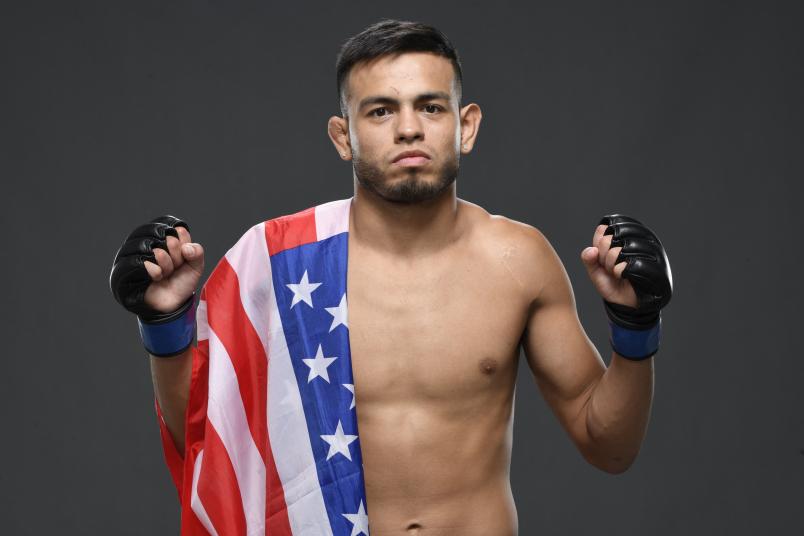 “LFA was the biggest platform for flyweights in North America,” Royval said. “UFC at the time was cutting flyweights, and the biggest organization that was out there with flyweights was LFA.”

Cejudo would go on to defend his title and save the entire division. The flyweights had been whittled down and were facing reconstruction. The new recruits would be more exciting than ever and finishing flyweights would be treated like left-handed aces in MLB.

This would be Royval and LFA’s time to shine their brightest.

“When you’re a guy like Jimmy Flick or myself and have a high finish rate, nobody’s going to want to fight you because you’re going to get knocked out or submitted,” Royval explained. “That’s why you keep seeing exciting fighters because when you’re an exciting fighter you’ll get avoided. The only way to not get avoided is you’ve got to go to LFA, and since everybody wants a shot in LFA, it’s the only real way to get a fight.”

Outside of the competition, Royval also admires the LFA’s willingness to let fighters be themselves, and in the UFC, Royval continues to become more and more likable both in and outside of the Octagon. 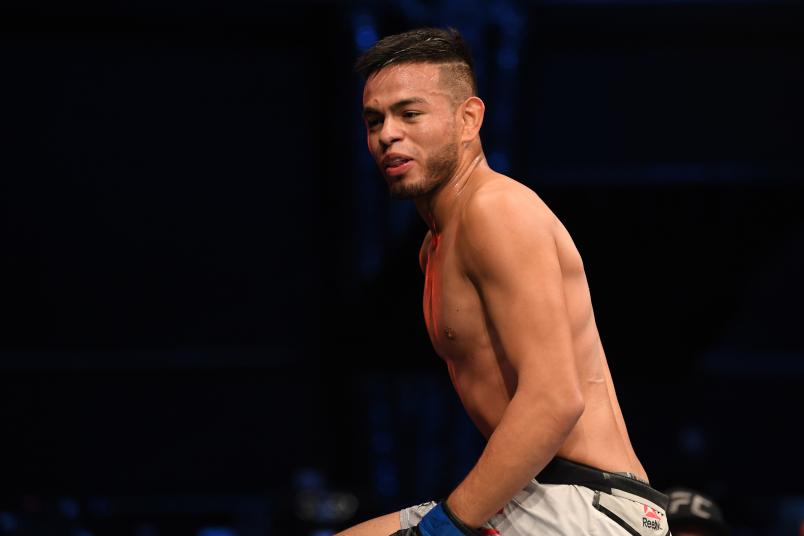 Twice in Royval’s early career he was inactive for over a year. Always fighting to get back into the cage, it wasn’t until LFA took a chance on him that he found a nearly permanent home and landed himself in the UFC in his first fight under the UFC FIGHT PASS banner. It was a tale of patience and preparation for Royval.

Sidelined currently due to a shoulder injury suffered in his UFC 255 loss to eventual title challenger, Brandon Moreno, Royval is still a little hesitant to refer to his place at LFA as “comfortable” because what made fighters like him and fellow LFA flyweight, Jimmy Flick, so successful was the lack of “comfort” you can feel in the LFA cage.

“That’s why you see stiff levels of competition is because here in North America if you want to be successful at flyweight, you have to win the LFA belt,” Royval said. “You have to go through LFA. That’s the hardest route and that’s where all the best flyweights are.”

Now 100 events in, LFA and the UFC flyweight division are as strong as ever.