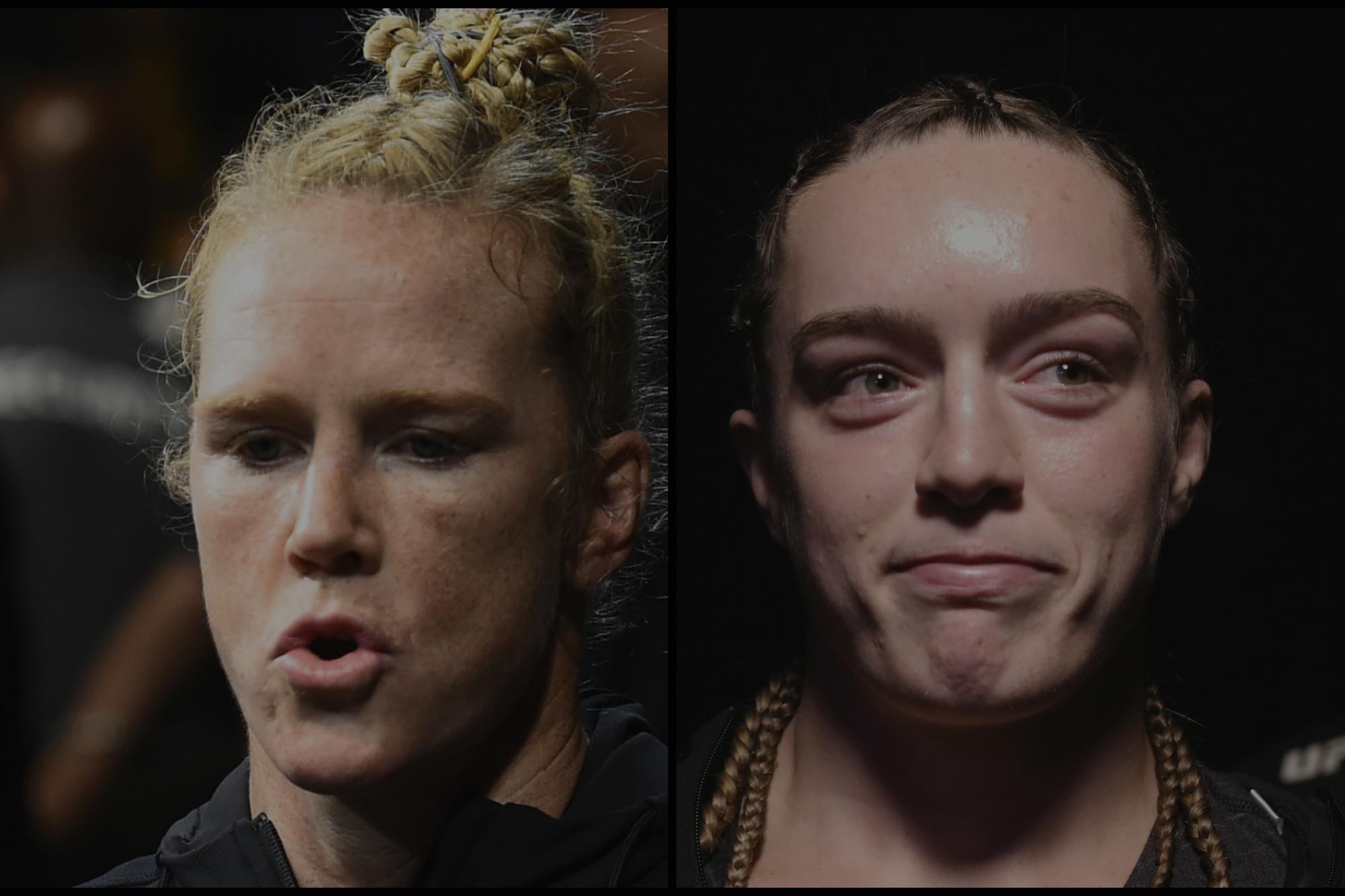 Fresh off a Performance of the Night win over Tonya Evinger in October, unbeaten bantamweight phenom Aspen Ladd will tackle another veteran star on March 2, as she battles former world champion Holly Holm in a UFC 235 bout at T-Mobile Arena in Las Vegas.

Currently ranked seventh in the world at 135 pounds, California's Ladd made plenty of waves before entering the Octagon, defeating the likes of Amanda Cooper and Sijara Eubanks, and she has kept her foot on the gas in the Octagon with wins over Evinger and Lina Lansberg. But her toughest test to date will undoubtedly be Holm, one of the most accomplished women in combat sports history and the owner of a resume that includes world boxing championships in three divisions, a UFC bantamweight title and wins over the likes of Ronda Rousey, Megan Anderson and Raquel Pennington.