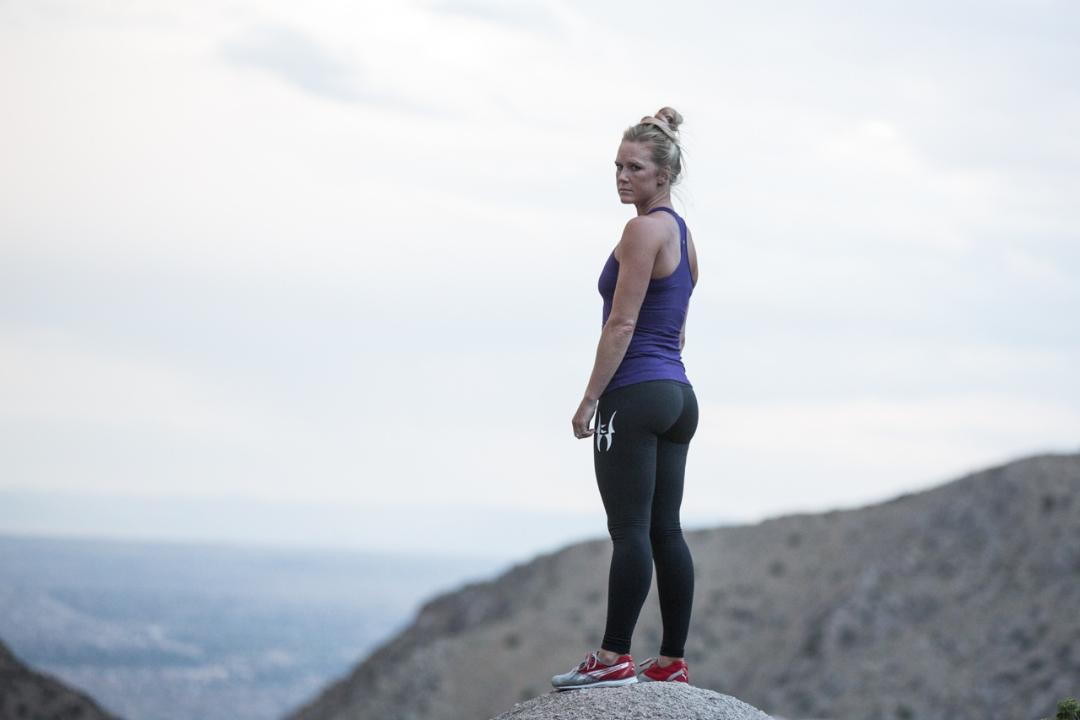 Get to know Holly.

Is Holm a threat to Ronda Rousey?

Holm debuts at 15 in the rankings.

Holly Holm, the former world boxing champion who stood atop the pound-for-pound rankings for much of her career in the ring, will make her long-awaited Octagon debut at UFC 181 on Dec. 6 when she faces The Ultimate Fighter 18 alum Raquel Pennington.

Albuquerque's Holm held a 33-2-3 boxing record before moving to MMA in 2011. Unbeaten in seven pro bouts with six wins by knockout the Jackson-Winkeljohn MMA product enters the UFC for the first time with a tough test in front of her in the form of Colorado's "Rocky" Pennington, a hard-nosed striker who owns a UFC win over Roxanne Modafferi. In her most recent bout in March, Pennington lost a close split decision to Jessica Andrade, but a win over Holm will likely put the 14th ranked contender at 135 pounds in the top ten.
"The Preacher's Daughter" has her sights set on history though.

“When I first started doing MMA, people asked me what my goal was in this, and my goal is to be the first female that has titles in both MMA and boxing because nobody’s done that,” Holm said after signing with the UFC in July. “And it’s totally doable, and that’s my plan.”