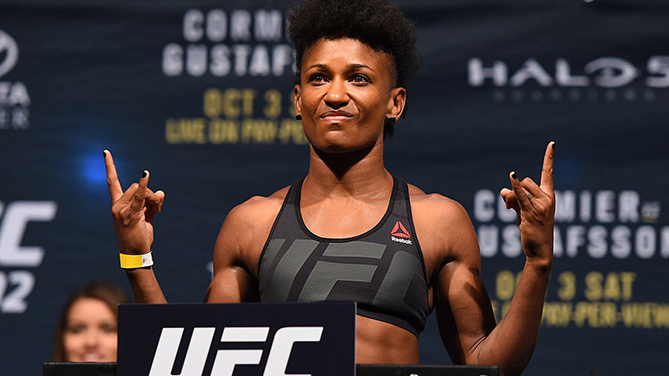 Angela Hill didn’t have the most memorable run in the UFC in 2015. After a win in her debut against Emily Kagan, Hill dropped two in a row, ultimately leading to her release.

It’s worth noting that those two loses came against No. 4-ranked Rose Namajunas and No. 6-ranked Tecia Torres. Hill wasn’t fighting just anybody.

It’s fitting that in her return, Hill is again facing the toughest competition available in Houston this weekend when she meets No. 5-ranked Jessica Andrade to open the main card on FS1 Saturday night.

“I feel like this is a really winnable fight for me,” Hill told MMA Junkie. “Andrade is ranked so high as a strawweight and I thought that would be a great start for me. Go in and beat her, beat the number five-ranked strawweight and make a huge splash in 2017.”

Hill entered the UFC ranks after her participation on season 20 of The Ultimate Fighter with only a 1-0 professional record before the show. Her inexperience showed during her time in the UFC. But leaving the UFC proved to be an invaluable experience for the developing prospect. 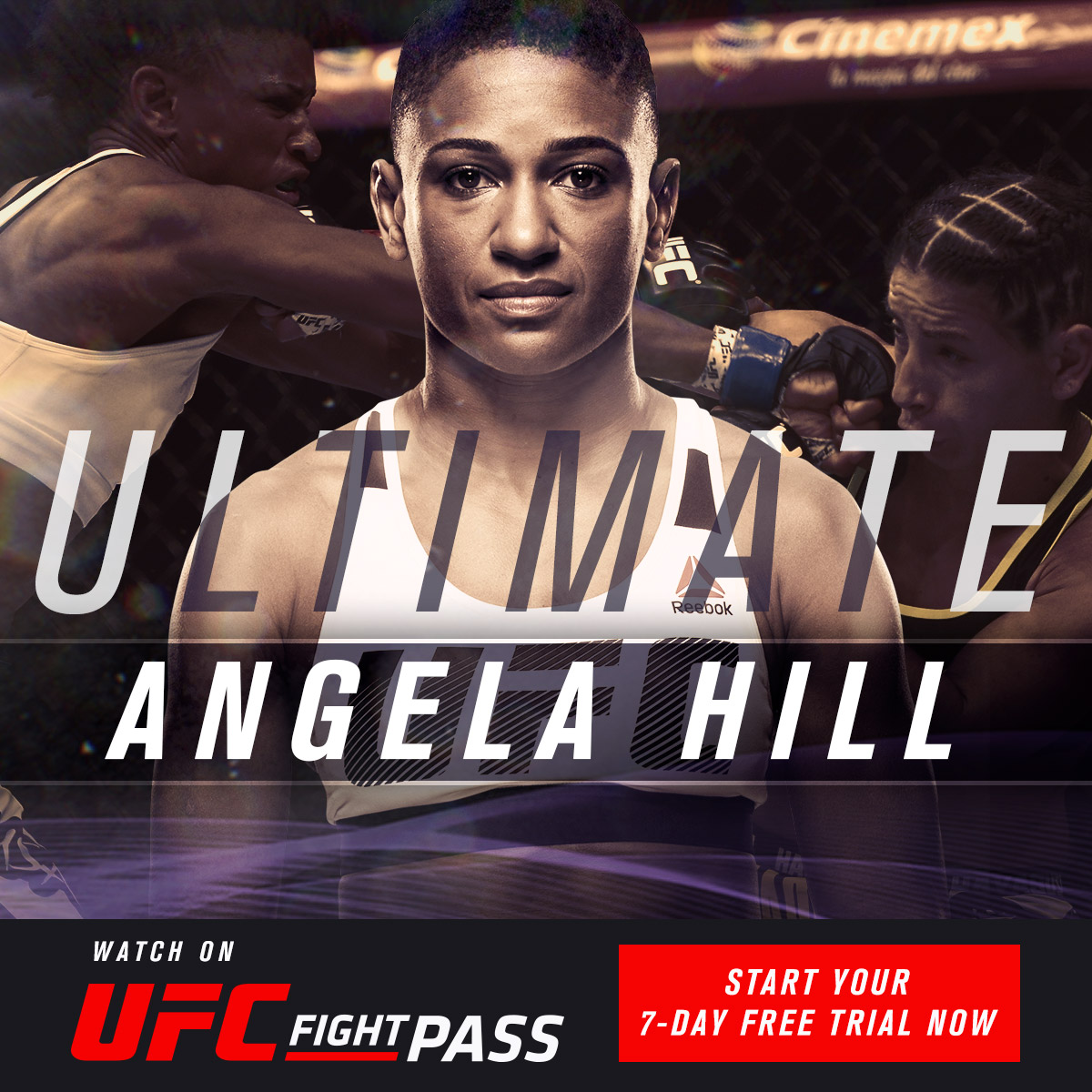 “Overkill” went 4-0 in Invicta FC and captured the strawweight title in her third fight as a fighter competing in the world's leading all-female MMA promotion. She defended her title once before getting the call to return to the UFC.

Andrade has been one of the most dominant women in the 115-pound division since she dropped down from bantamweight in July of last year. The Brazilian has finished both of her fights in impressive fashion and has been linked to a fight with strawweight queen Joanna Jedrzejczyk.

A win by Hill immediately vaults her into the title picture and she believes she knows how to take out Andrade.

“I see a lot of opportunities to take advantage of the way she fights,” Hill said. “She’s big, she’s strong, she’s aggressive in the first round, which is all we’ve seen of her. But I see a lot of holes in her striking and she uses brute strength a lot with her scrambling and takedowns. I feel like all of that is something that I’m really good at dealing with.”