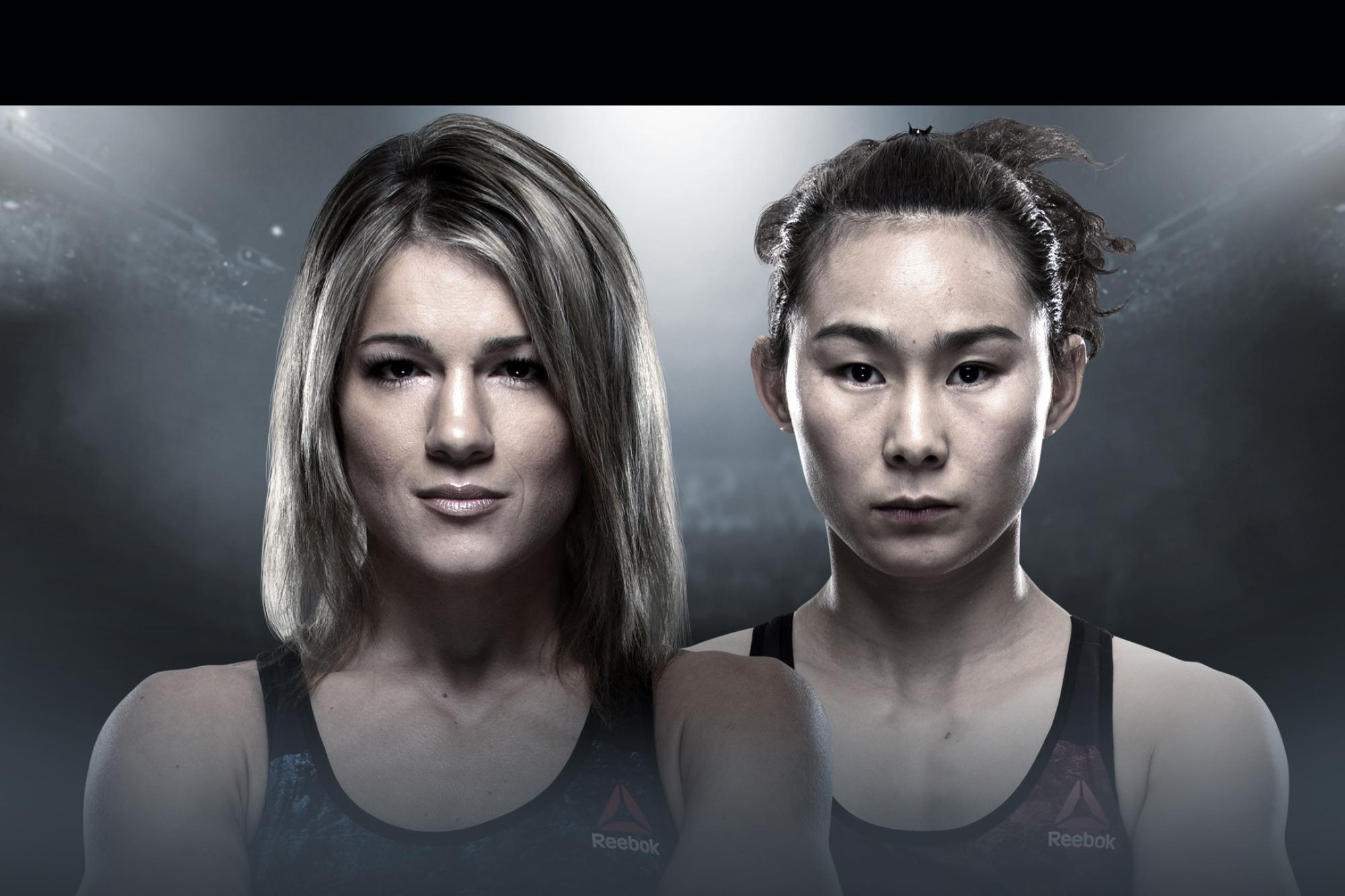 Herrig vs Xiaonan added To UFC 238

Two Strawweights Are Making Their Way To Chicago
By Thomas Gerbasi • Mar. 26, 2019

Some of the top female fighters in the sport will be in Chicago's United Center on June 8, and Tuesday, two more were added to the UFC 238 card, as Illinois' own Felice Herrig faces off with Yan Xiaonan.

A Chicago native, veteran strawweight contender Felice Herrig makes her first start at home since July 2016, when she won Performance of the Night honors for her submission of Kailin Curran. This June, the "Lil' Bulldog" defends her home turf against Beijing's Yan, who has won all three of her UFC bouts since debuting in the Octagon in 2017.