Hernandez setting an example; legacy for his kids after his DWTNCS win 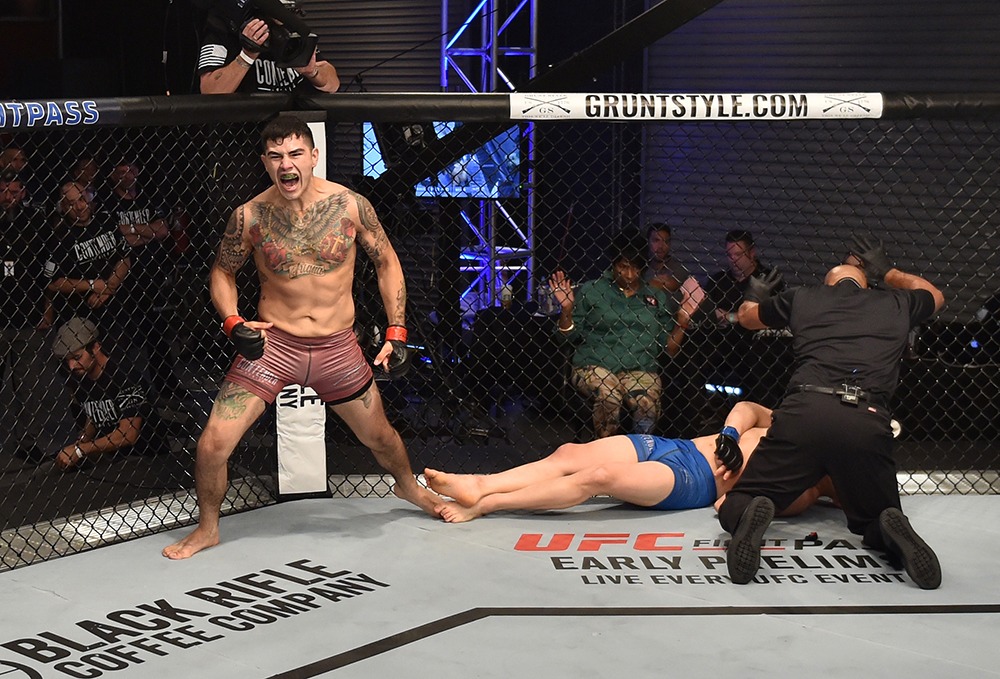 A week after Anthony Hernandez earned a UFC contract with a 40-second win over Jordan Wright on Dana White’s Tuesday Night Contender Series, he hadn’t started cutting down trees on his two acres of land in Zamora, California, but he was getting ready.

“I have a bunch of family, so all of them offered to let me use their chainsaws and come help,” he laughed. “I’m pretty much set.”

He’s set in more ways than one, having punched his ticket to the big show with the blitz of Wright that moved his pro record to 7-0. It was expected to be a pitched battle for 15 minutes, Cali’s Hernandez squaring off with fellow unbeaten Wright. Some thought it was going to be so good that both middleweights would leave Las Vegas with a contract.

It didn’t play out that way, and that wasn’t a surprise to Hernandez, who has been rumbling through the School of Hard Knocks since he was a teenager, fighting anybody, anywhere.

“I was fighting in Muay Thai smokers against 25 and 30-year-old men that were champions,” said Hernandez, who began fighting as an amateur at 15. “I’ll fight whoever. If there’s a task at hand, I’m the guy for the job and I’ll figure it out. Even if I’m getting my ass kicked, I’ll figure out a way to come back and change things around.”

He didn’t have to pull out a Plan B against Wright, and if he seemed as calm under the lights as a 10-year UFC vet, he didn’t start out that way. But being a teenager fighting grown men can steel your nerves fairly quickly.

“I used to get nervous as f**k,” Hernandez said. “I’d get all shaky and jittery, and after you start fighting a lot and you’re fighting with monsters and you realize those monsters can’t hurt you and you’re banging with them, you’re like, ‘I might be good at this.’”

Hernandez was and he is. And no one would have been happier with his joining the UFC roster than his father, Hugo, who sadly passed away in March.

“He supported this 110 percent,” said Hernandez. “He’d always get nervous, but he liked it.”

Every father gets nervous, just like Hernandez would if any of his kids decided to test themselves in the Octagon. But the father of four insists that’s something he won’t ever have to deal with.

“They’re going to college,” said Hernandez. “This is not an easy job. A lot of hours go into it, a lot of injuries, and you pretty much train for free and hope you make it to fight day. I don’t want that lifestyle for my kids. Let them get a normal job and not get punched everyday or worry about getting their nose broken at practice. I would like to give my kids the easy life, and being in the UFC, I can do that.”

It’s a mindset Hernandez learned from his own father. 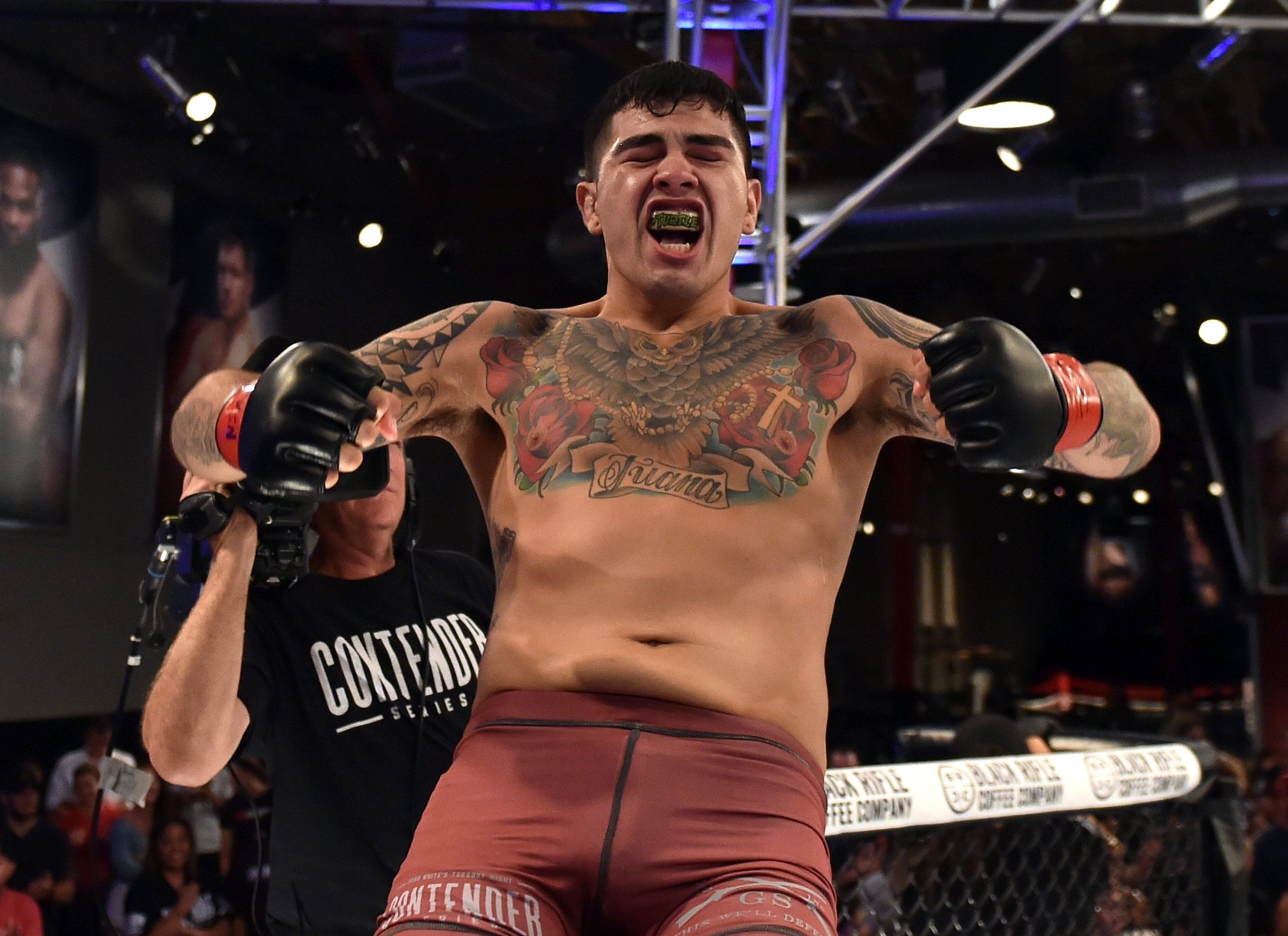 That’s Anthony Hernandez’ approach to life. His approach to fighting is similarly to the point.

“You can either back up and get your ass beat or you can bite down on your mouthpiece and go forward,” he said. “And I’d rather go down swinging on my shield. It’s not just me stepping into the cage. I see my kids, I see all that and I want to make their future better. I think that’s what drives me to fight.”

With that kind of incentive, Hernandez will be a tough man to beat. So don’t expect the 24-year-old to be too worried about what awaits him in the UFC

“Everyone has holes – you’ve just gotta find them,” he said. “That’s what my coaches are for, and they will find the holes and we will exploit them.”