Heavyweights Mir and Hunt to clash in Brisbane 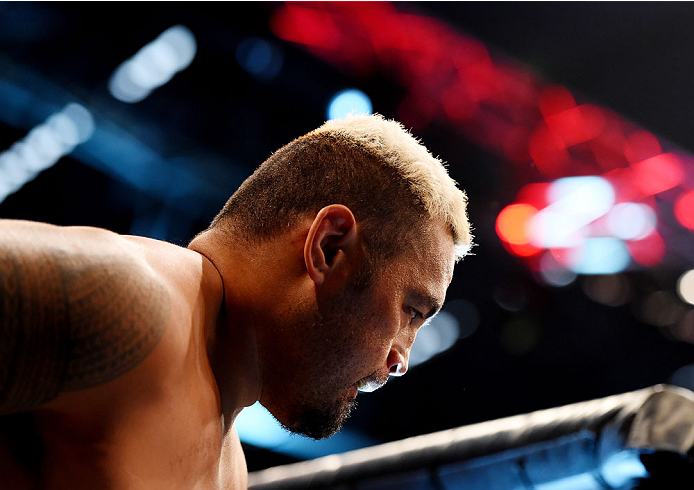 Two of the premier heavyweights of this era will finally meet on March 19 in Brisbane, Australia, as "The Super Samoan," Mark Hunt faces former two-time UFC heavyweight champion Frank Mir in the five-round main event of UFC Fight Night at Brisbane Entertainment Centre.

FOX Sports 1 will air the card.

Still one of the most potent punchers in the sport, the 41-year-old Hunt knocked out Antonio "Bigfoot" Silva in less than four minutes in their eagerly anticipated UFC 193 rematch in November, and the Sydney resident would like nothing better than to build on that victory by taking out Mir, whose storied career continues to add compelling chapters, as he's won two of his last three, knocking out Silva and Todd Duffee.

Stay tuned to UFC.com for more information on UFC Fight Night in Brisbane. 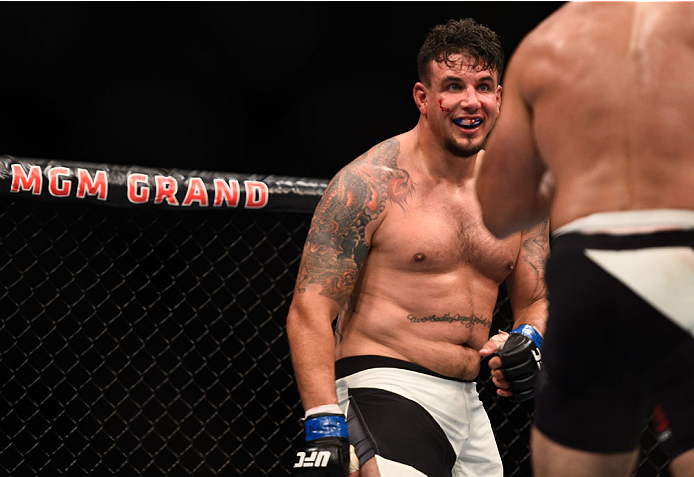