Heavyweight Stars Mir and Bigfoot to Battle in LA 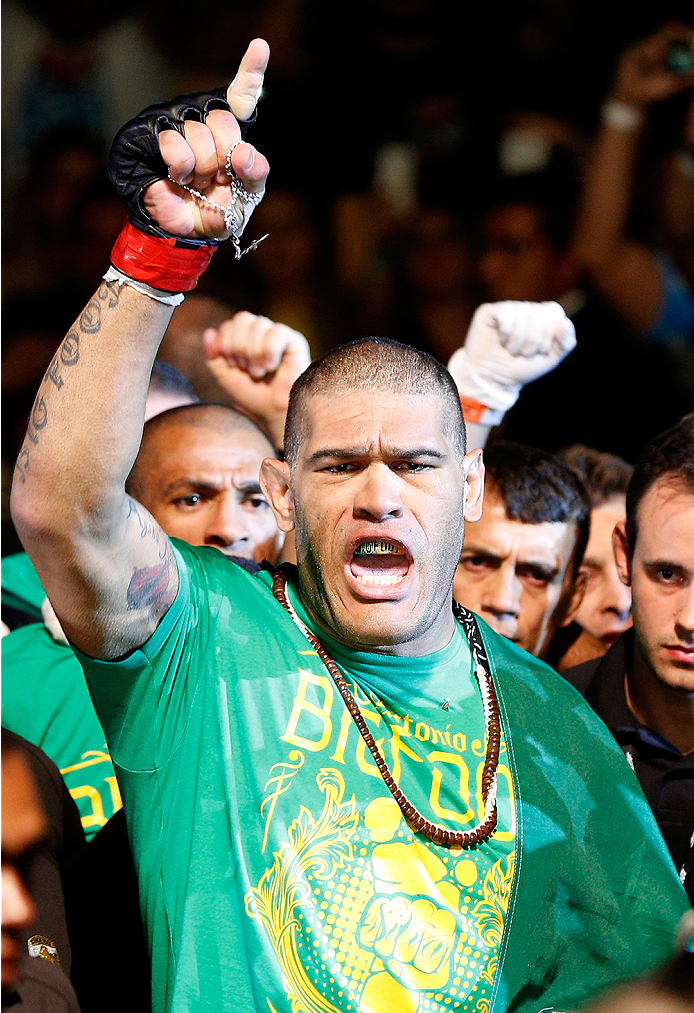 Two of the top heavyweights of this era, Antonio "Bigfoot" Silva and Frank Mir, will finally meet in the Octagon on Saturday, February 28, as they collide in an important bout on the UFC 184 card at STAPLES Center.

In the UFC 184 main event, Chris Weidman defends his middleweight title against Vitor Belfort, and women's bantamweight champion Ronda Rousey puts her belt on the line against Cat Zingano.

Currently ranked number 8 in the world, Brazil's Antonio "Bigfoot" Silva is unbeaten in three of his last five bouts, with stoppage wins over Travis Browne and Alistair Overeem. In former two-time heavyweight champion Mir, who sits at number 13 in the rankings, Silva will be facing a deadly submission artist who is looking to get back in the win column with a definitive performance on February 28.