Up-to-the-minute news about UFC Fight Night: Condit vs. Kampmann 2, airing on FOX Sports 1 on Wednesday, August 28 from Bankers Life Fieldhouse in Indianapolis. Fights below have been verbally agreed upon and are subject to change.

Welterweight James Head, left without an opponent when Bobby Voelker was tapped to fill in on the Seattle card, has finally landed a new assignment for UFC Fight Night in Indianapolis. The Oklahoman will now face Jason "The Kansas City Bandit" High in a Central-states showdown between tenacious athletes.

Welterweight James Head awaits a new assignment for his August 28 bout, as planned opponent Bobby Voelker has been called in to replace an injured fighter in Seattle on short notice.

A pair of TUF veterans will do battle in Indianapolis, as TUF Smashes standout Benny "Blanco" Alloway will take on Zak Cummings. Cummings, who missed out on competing on the TUF 17 Finale card due to injury, will make his UFC debut against the hard-hitting Aussie Alloway.

Viewers of FOX Sports 1's Indianapolis fight night are in for a scrap as 6th-ranked lightweight contender Donald "Cowboy" Cerrone will face 10th-ranked Rafael Dos Anjos in the co-main event. 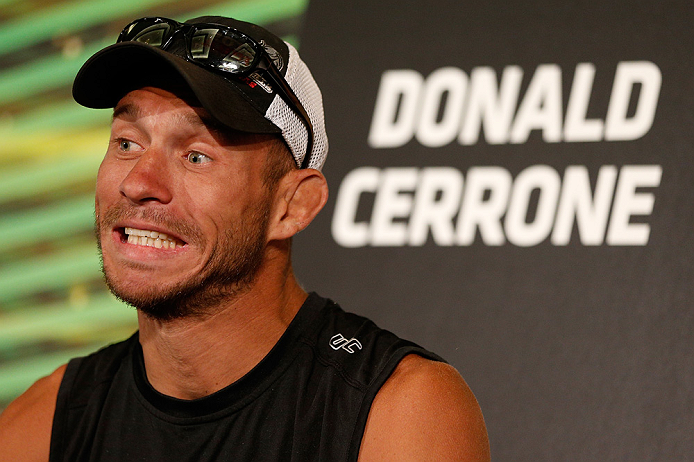 Sara vs. Sarah Among Indy Additions 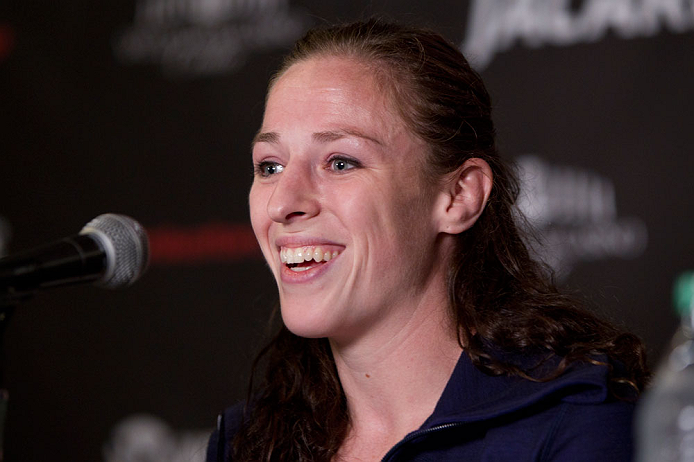 The FOX Sports 1 event slated for Indianapolis has added a handful of bouts to its burgeoning fight card. 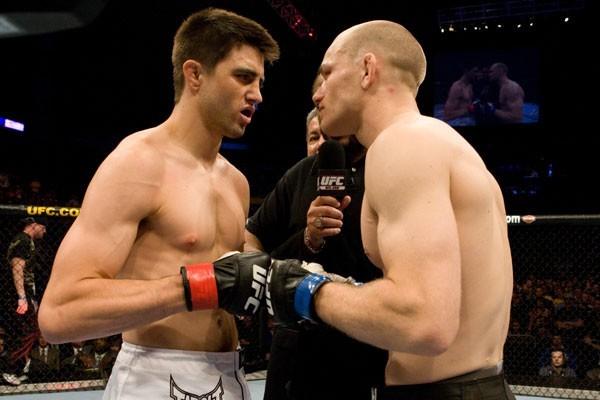 The rematch between top welterweights will be the five- round main event at the second fight night airing on FOX Sports 1 on August 28.

Tickets for the event go on sale June 14.