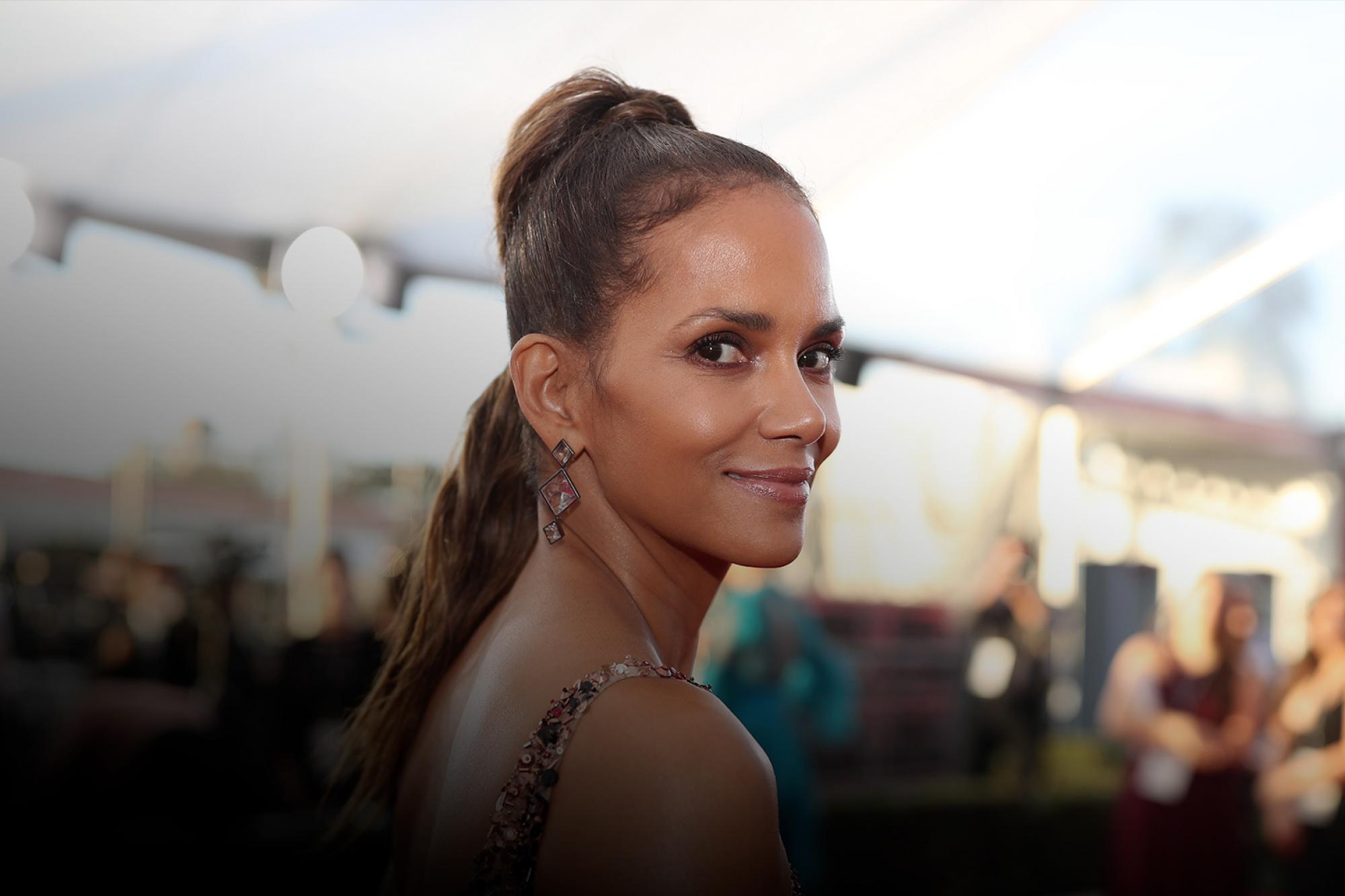 Academy winner and UFC fan talks Khabib vs Poirier and opens about her MMA passion.
By By Juan Cardenas • Sep. 6, 2019

Interesting words come this time not from a UFC fighter or a coach, but from one special hardcore fan: Ms. Halle Berry.

The more you talk with this international superstar, the more you realize she knows what she’s talking about, but above all, that she’s passionate about it in part because that passion started really early in her life.

“When I was a kid, like a little girl, like six, seven, eight, nine years old, English boxing was everything to me,” she said. “I spent a lot of time in front of the television. I was a kid who got into a lot of fights, so watching boxing and having that energy channeled in a professional way somehow healed my own hurts in a way because I got to watch others take it out in a way that seemed noble and admirable. I didn’t have a father in the house, so watching great fighters like (Thomas) Hearns and (Muhammad) Ali and Joe Frazier. Those guys, to me, were strong images of strong black man that I was missing in my own household, and that’s how I viewed them.”

Like so many others, her pugilism passion evolved towards MMA to the point that we could have seen her inside the Octagon if times would have been different.

“I remember ‘Thrilla in Manila,’” she said, recalling the third fight between Ali and Frazier. “I was nine years old. That was the biggest event of my whole life. I knew it was bigger than everything, and those moments impacted me, so, as I grew, I feel like if MMA, women in MMA were a viable sport like it is now when I was 10 years old, I’ve probably would have taken that path as a way to channel my own hurts, my own demons, my own pains, would have found a positive way to channel that.”

And if you are wondering what kind of fighter she would have been, there is no doubt in her mind.

“Would have been a striker!” she said. “Would have been the best outlet for some of my anger frustrations I had as a kid. I think I would have chosen MMA over English boxing because there so many art forms that are at play, and I think that’s what for me makes the sport so exciting. When women became a part of MMA, Ronda Rousey, and Miesha Tate, and Cat Zingano, all those girls came to the scene, I was widely excited by that. And I thought (if) this would have been an opportunity for me when I was younger, I definitely would have. I just connected to it. I’m still happy to see these women doing what they are doing in such a big way, and anything I can do to support it, I’m always looking to do.”

So, it was just a matter of time for her to get her hands in a project involving two of her biggest passions, and even take it further, because her next film, Bruised, will mark her debut as director. She has started camp properly for it, researching the mind and motivations of MMA fighters, spending time with them not just training, but looking deeply at their processes.

“I really connected to my own self,” Berry said. “This MMA ability to adapt and change and be fearless and take risks, and I feel like I’ve been able to do that throughout my career. Again, it’s another adaptation, it’s figuring out ‘OK, what is my second half of my career? What am I gonna do now?’ Directing this movie and fighting and in all of that, (I) feel a bit less freefalling. You go from what you believe in, and you take risks, and that is the quality I think of any great fighter: always risking. I could be better. Never quitting.

“I was at the Cris Cyborg fight when Amanda Nunes knocked her out. I couldn’t have imagined in my wildest dreams that fight would have gone down like that. I don’t know who would have won, you know both are amazing athletes, but you just don’t expect that to happen - or with Askren and Masvidal. So, the thing I love about the sport is anything can happen at any time.”

It’s fair to say that she will have a good team behind her in this project, a couple of golden “corners” one could say.

“I just love the sport and I support all the women of the sport,” she said. “What they do is pretty incredible to me. In my movie, Amanda Nunes and Valentina Shevchenko are gonna be part of it, and that means the world to me because they are both amazing champions in their own way.”

In these times when “Fight like a girl” is becoming more of a compliment that an insult, Berry, like any other woman inside the Octagon, will be brave enough to show herself open and real to the big screen.

“It’s been a privilege,” she said. “I’m not only learned so much about their process, which was fascinating to me, but I also been able to get inside and close with some of these women, and I learned about their heart, and I learned about why they’re fighting. More than men, women have real tangible reason why they are fighting. They are dealing with some of their hurts, their demons, their past. They are fighting for something I found really deep. And I’m not saying that men don’t, I just spent more time talking with women because I’m a woman playing an MMA fighter, and so what I’ve learned was that my film had to incorporate that reality in some way to make it resonate and feel real, because for a woman to enter a bloodsport like this, it doesn’t feel like it’s in our DNA. We’re nurturers. We’re caregivers. We carry the babies. So, I’m fascinated when I hear stories of different women why they chose to do this. There’s always a deep story behind it. And I knew that had to be sort of the cornerstone of what this film is all about, because it’s about a woman from a woman’s point of view and directed by a woman and written by a woman.”

Same as all UFC fans around the world right now, Berry can’t help but to express her excitement for the UFC 242 main event that will unify the lightweight title between the undefeated champion Khabib Nurmagomedov and interim champion Dustin Poirier.

“I wish I could be in Abu Dhabi,” she said. “I don’t know much. I’m just gonna tell you my humble opinion. I don’t think you bet against Khabib. Probably only lost one round in his whole life since he started. How do you bet against that? But Poirier is a great striker, and he’s got power, and he has the talent to pull something out and shock us, and that’s what I love about the sport. He could actually do that. There’s a possibility, which makes it a great fight and something everybody wants to see. It’s really hard for me to pick up favorites. I’m rooting to see a good fight. I’m rooting for something that would be exciting.”