Up-to-the-minute news about UFC Fight Night: Shogun vs. Sonnen, taking place Saturday, August 17,
2013, at the TD Garden in Boston. Fights below have been verbally
agreed upon and are subject to change.

TUF 17 standout Uriah Hall has had his second opponent drop out, as Josh Samman has now been stricken by the injury bug after Nick Ring was also forced off the card. The middleweight striker will now meet Boston's own John "Doomsday" Howard, who has racked up five knockout wins since his last stint inside the Octagon.

Ogle Out, Holloway In for Featherweight War

TUF Live fan favorite Andy Ogle has been sidelined by a staph infection, forcing him off the inaugural UFC on FOX Sports 1 event in Boston. Hawaii's Max Holloway will be stepping in to face Irish breakout star Conor McGregor in what could be a tremendously entertaining striker-vs.-striker showcase.

updated July 3
Thiago Alves' highly anticipated return to the Octagon will have to wait a little longer. An injury has forced "Pitbull" out of his UFC on FOX Sports 1 - 1 bout with Matt Brown. Stepping in for Alves is Mike Pyle, who's currently riding a four-fight win streak.

Samman, Siler Step in for Ring, Corassani in Boston

Better late than never: With Nick Ring out of his UFC on FOX Sports 1 - 1 bout with Uriah Hall, Josh Samman has agreed to step in and face his former castmate in a battle many predicted would take place at the TUF 17 Finale.

In addition, an Akira Corassani training injury has opened the door for Steven Siler to take on former WEC featherweight champ Mike Brown in Boston.

After a yearlong layoff due to injuries, featherweight Manny Gamburyan will return to the Octagon at the 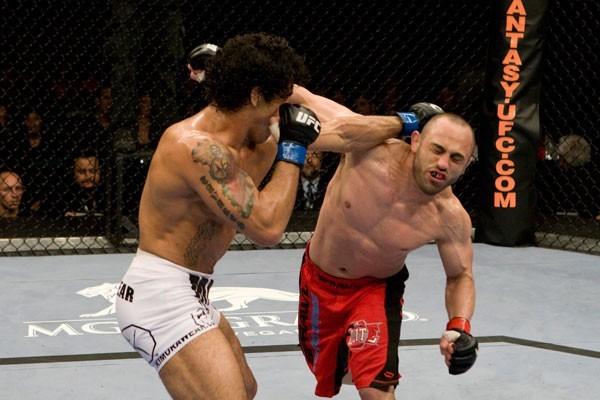 inaugural FOX Sports 1 card to face BJJ black belt Cole Miller. The two featherweights are quite familiar with each other, having both appeared on the fifth season of The Ultimate Fighter. 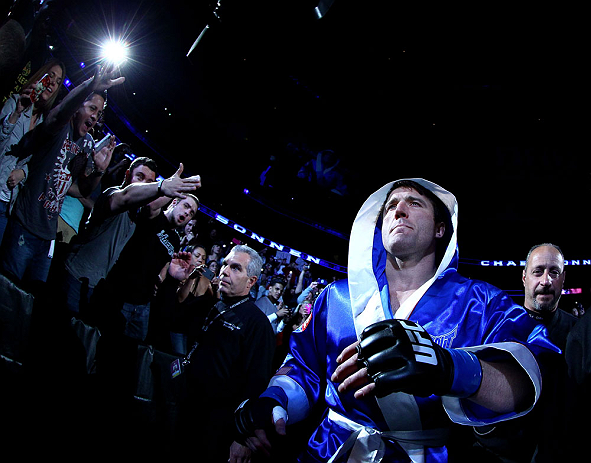 The 135-pounders will be showcased in a second high-profile bout in Boston as #3-ranked Michael McDonald faces #5-ranked Brad Pickett.

Farther up on the scale, light heavyweights Ovince Saint Preux (winner of 10 of his last 11) and 8-2 Cody Donovan will both be looking for their second win inside the Octagon.

updated: TUF alumni James Vick and Ramsey Nijem have been added to the card in a lightweight scrap.

Plus, two of the most aggressive fighters in the featherweight division have been paired up with Diego Brandao facing Daniel Pineda. Out of nine UFC bouts between them, six have ended in the first round.

Few fighters have made as big a first impression in the Octagon as Ireland's Conor McGregor, and now he will cross the pond to face the ultra-durable Englishman Andy Ogle for his second outing on August 17th.

In addition to the featherweight bouts, TUF 11 veteran Nick "The Promise" Ring will face TUF 17 runner-up Uriah Hall in a middleweight clash.

Ticket on-sale information is expected to be released next week.

Reem to Return in Aug. vs. Browne

updated May 22
FOX Sports 1 is delivering on its promise to launch in a big way with the addition of a major heavyweight bout to its fight card. Tenth-ranked Travis "Hapa" Browne will welcome Alistair Overeem (ranked fifth) back from injury on August 17. 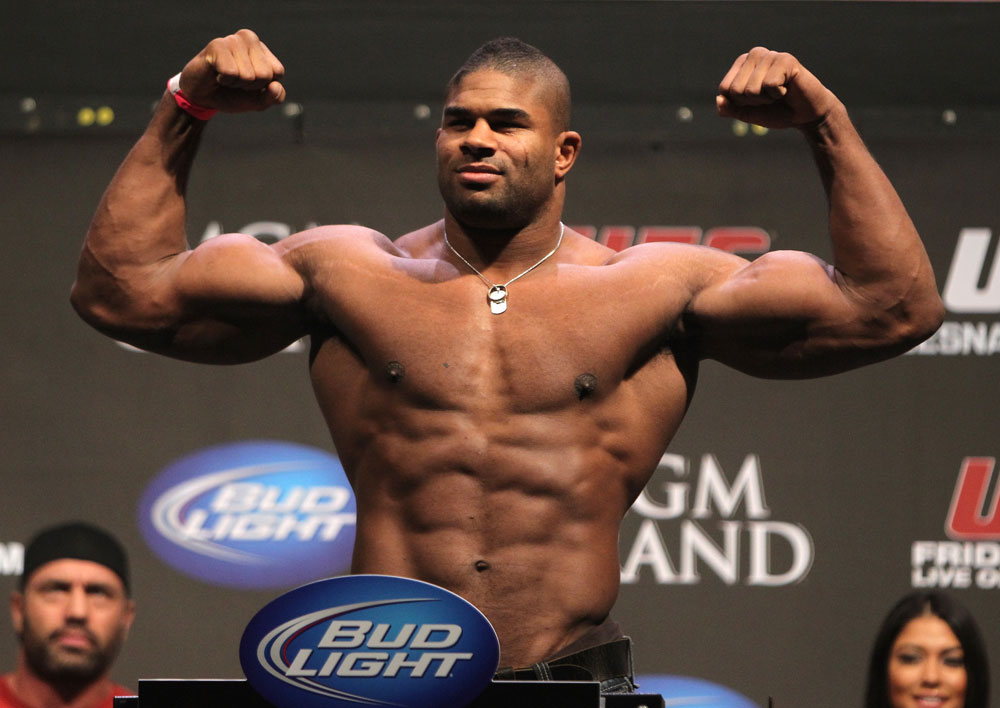 updated May 14
The UFC will make its long-awaited return to Boston August 17, as part of the launch of FOX Sports 1. The card for the FS 1 debut has begun to take shape, as two exciting bouts have been announced.

Massachusetts native Joe Lauzon will take on hard-hitting Michael Johnson in a battle of TUF veterans. Both men, known for their fan-friendly styles, will be looking to get back in the win column and move up the lightweight ranks.

In welterweight action, former top contender Thiago Alves will return from a lengthy injury layoff to face the streaking Matt Brown. After winning five straight (with four wins coming by KO/TKO), Brown will look to jump into the division's top ten with a victory over "The Pitbull".