The highly unofficial half-year awards season begins today with the top newcomers of 2014 this far... 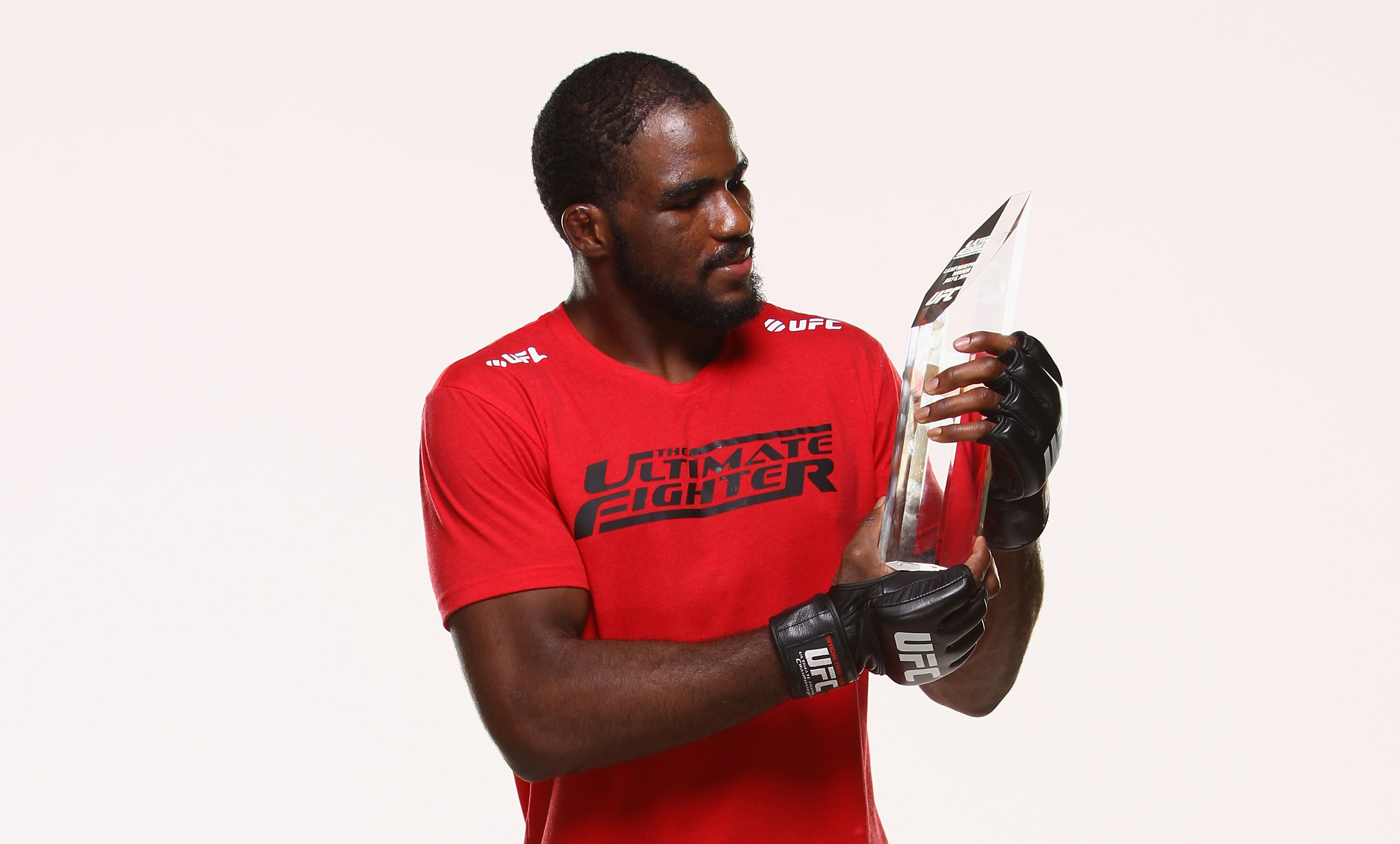 With so many UFC shows and an ever-growing roster, the amount of rookie talent entering the Octagon is at an all-time high, making the choice for the top newcomer of the first half of 2014 a tough one. All the shows also prevented many of these fighters from getting more than one fight in, so my usual “at least two fights” rule has to be put to the side. I also kept established veterans like Tarec Saffiedine, Tatsuya Kawajiri, and Kiichi Kunimoto off the list because, well, they’re established veterans who really don’t fit the mold of newcomer even though their first UFC fight took place this year. So, without further ado, the Highly Unofficial 2014 Half-Year awards season officially begins…

5 - Derrick Lewis
In combat sports, there’s nothing more enticing than a heavyweight with knockout power. And if you like that sort of thing – and who doesn’t – then Derrick Lewis is your man. An American redemption story, Lewis rebounded from some trouble with the law to find his peace in mixed 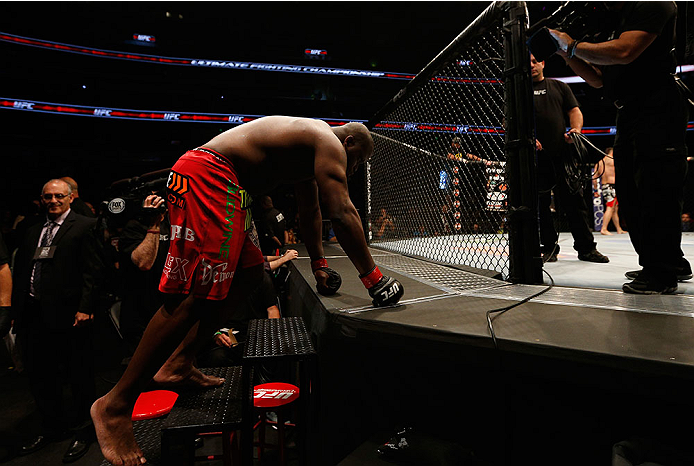 martial arts, and he’s currently sporting an eight-fight winning streak that includes UFC knockouts of Jack May and Guto Inocente. After those victories, a step-up fight will likely be next, and if Lewis has his way, that will come against Matt Mitrione.

4 - Alex White
Fight fans were initially intrigued with Alex White when they heard his harrowing story of accidentally drinking gasoline as a child and nearly dying. That got them in the door, and once in, they found out that the kid could fight too, and after going unbeaten on the local circuit, he unleashed his fury on Estevan Payan in his UFC debut in April, winning by knockout in just 88 seconds. Up next, an intriguing featherweight matchup in Atlantic City against Lucas Martins on July 16.

3 – Ray Borg
The stock of 20-year-old Ray Borg was already high, but when Flyweight contender Dustin Ortiz scored a big win over Justin Scoggins on Sunday night, it went even higher because many believe Borg beat Ortiz in their April bout - and on short notice no less. And while he was disappointed with the loss, Borg bounced back with a quick and slick submission of Shane Howell last month that put him back in the official win column.

2 – Jake Matthews
The youngest fighter on the UFC roster, 19-year-old Jake Matthews may have a baby face while not even being able to drink legally in the United States, but the term "beast" often gets tossed around when speaking of the Australian prospect. Those who saw his debut against Dashon Johnson last month aren't likely to disagree, making him an intriguing prospect in the lightweight division.

1 – Corey Anderson
A couple years ago, Corey Anderson didn't even know the UFC fighters he was being compared to. Now he's part of the roster after knocking out Matt Van Buren in the TUF 19 light heavyweight final last weekend. Already known for his stellar wrestling, Anderson showed off bricks in his hands against Van Buren, making it crystal clear that the Illinois native is getting better by the day, and that should frighten those sharing the Octagon with him in the future.