How does light heavyweight contender Alexander Gustafsson charge up for five round fights? Read on to find out... 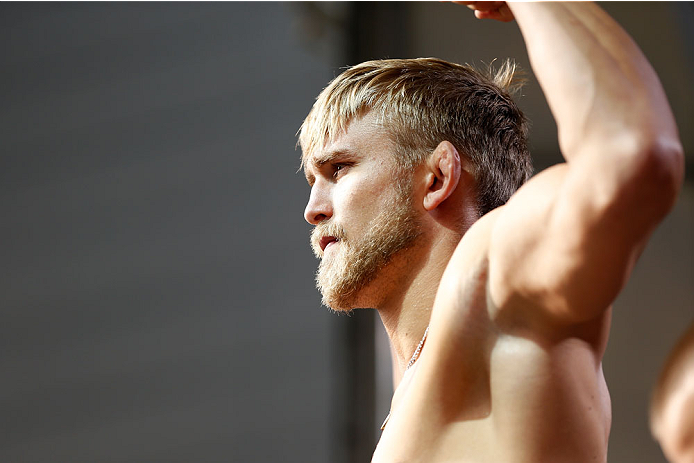 He’s known as The Mauler due to his aggressive fighting style, but it could just as easily be for his appetite. Alexander Gustafsson took Jon Jones all the way at the light-heavyweight championship in September, powered by a mountain of pasta. Read more at Men's Health UK