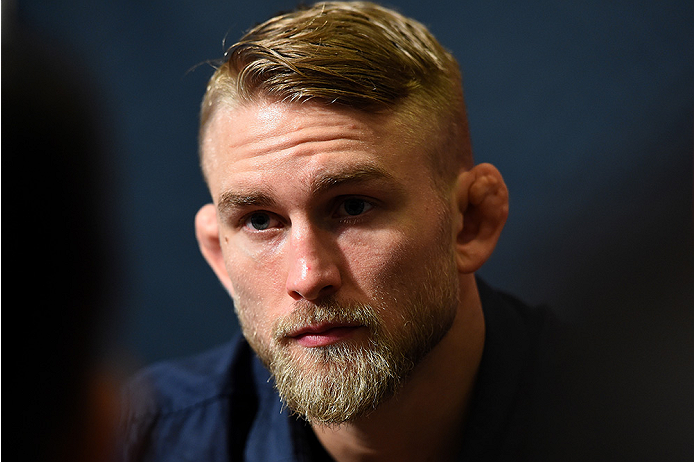 Back in action for the first time since his October 2015 classic with Daniel Cormier, No. 4-ranked light heavyweight contender Alexander Gustafsson will battle Poland's Jan Blachowicz in a UFC Fight Night bout at Barclaycard Arena in Hamburg, Germany on September 3.

In the main event, it's a clash of former heavyweight champions when Andrei Arlovski meets Josh Barnett.