The UFC will stage its largest ever European event – and the first in a stadium – by pitting top-ranked duo Alexander Gustafsson and Anthony ‘Rumble’ Johnson against each other in Sweden. 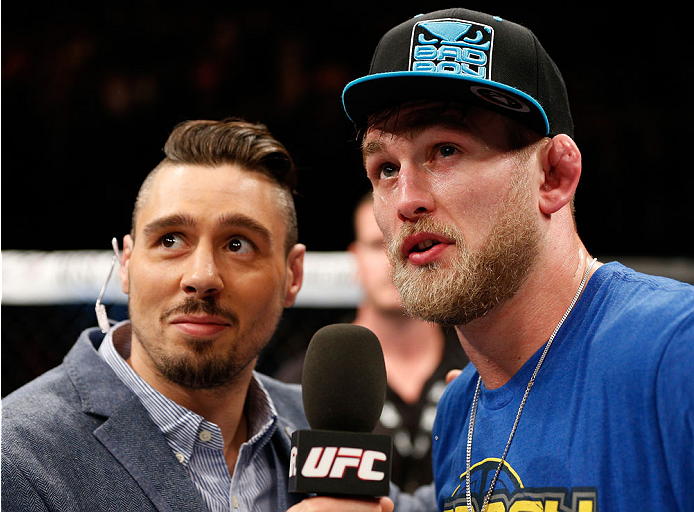 The 30,000 capacity Tele2 Arena in Stockholm will stage the event as part of the UFC’s Europe, Middle East & Asia project – hometown light-heavyweight Gustafsson is the star attraction as well as Europe’s likeliest world champion in the modern era.

Sky Sports spoke to Gustafsson, his opponent Johnson and co main-eventer Gegard Mousasi ahead of the January 24 event.