Gustafsson To Face Manuwa In London

Light heavyweight's Alexander Gustafsson and Jimi Manuwa will face each other inside the Octagon at UFC Fight Night London. 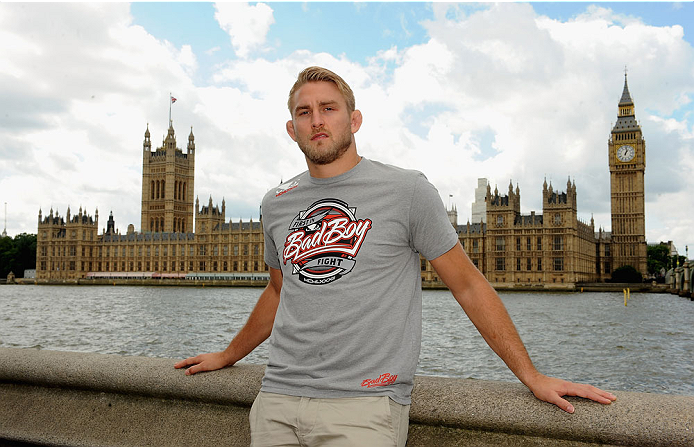 With Nogueira having to pull out through injury, Gustafsson will be looking to be the first man to stop Manuwa although he’ll have to do it in ‘The Poster Boy’s’ back yard of London.

“I am looking forward to fight Jimi Manuwa in his hometown and I am happy that the UFC could find such an exciting opponent as Jimi so quickly,” Gustafsson told BT Sport’s Beyond the Octagon.

This will represent Manuwa’s fourth fight inside the Octagon having forced his previous three opponents to retire due to injury or doctor stoppage. However, Manuwa knows that ‘The Mauler’ will be his toughest assignment yet.

“Gustafsson is a big test for me but that’s what I’m in the UFC for. He’s coming off an incredibly close loss to Jon Jones but I feel I have the power to stop him. This is what I’ve been training so hard for and I can’t wait until March 8th in London,” Manuwa said.