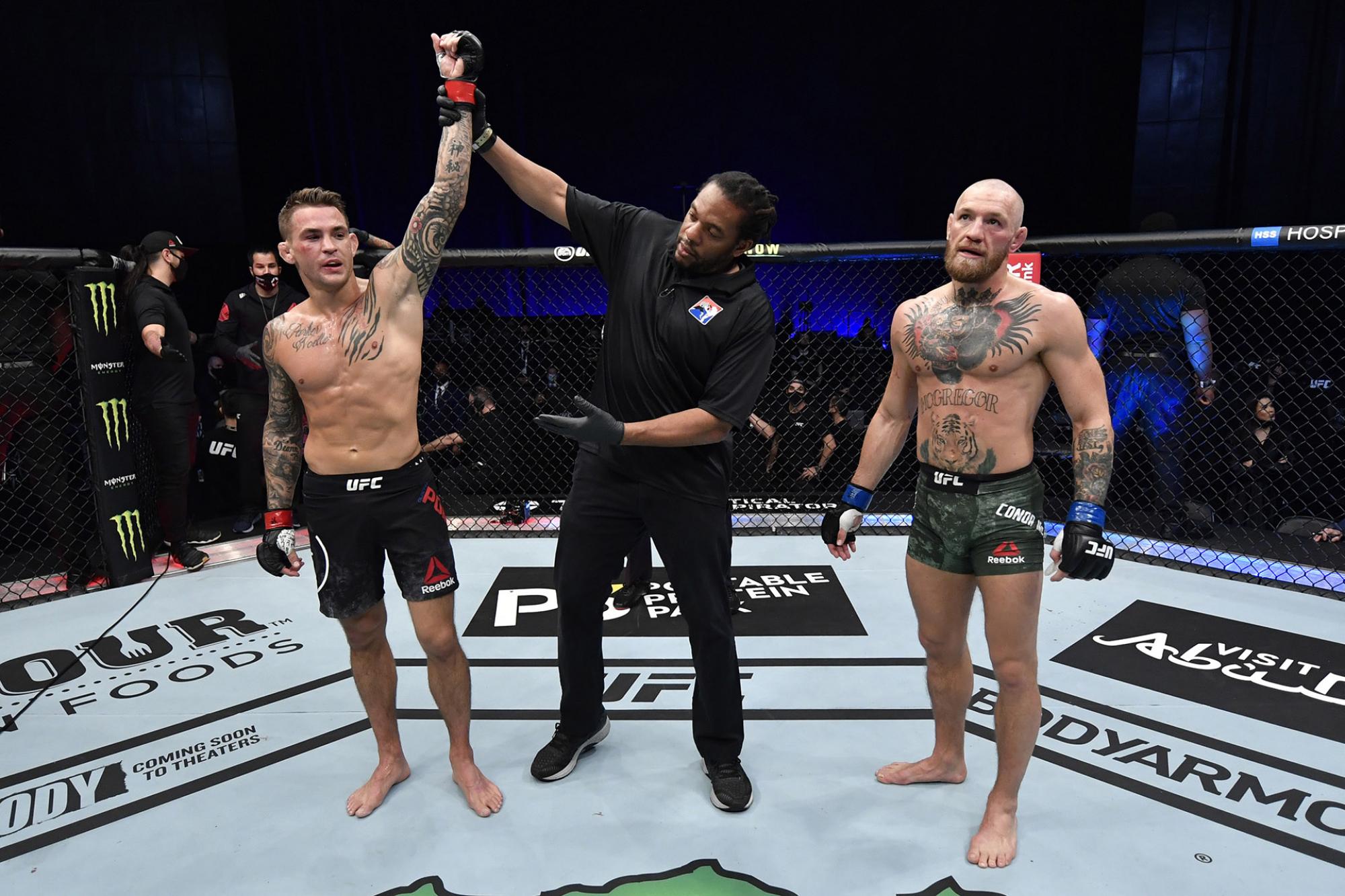 February 3, 2021 (CHICAGO) – Guaranteed Rate, one of America’s top 5 retail mortgage lenders, announces that the newest ad in its national brand campaign, Believe You Will, will air during this year’s Super Bowl. The campaign focuses on the power of positive thinking and believing you will accomplish your goals.

The 60-second spot will feature some of the Believe You Will campaign’s ambassadors, including Dustin Poirier, who recently defeated UFC legend Conor McGregor, and Ryan Newman, who will be racing to win his second Daytona 500 next week, marking the one-year anniversary of his infamous, fiery crash.

“It’s exciting to be a part of the most iconic sporting event in the world,” said Guaranteed Rate President and CEO Victor Ciardelli. “Our new Believe You Will campaign is authentically us. We are a mortgage company that believes ‘We Grow For Good’–the more we grow, the more good we can do. We believe people are amazing and can do anything they want in the world; they just have to believe they can.”

“At Guaranteed Rate, our core values are rooted in the power of belief and positive thinking, to achieve audacious goals,” said Guaranteed Rate Chief Marketing Officer Steve Moffat. “To share that philosophy, we found remarkable stories of people who believed in their abilities to overcome challenges and achieve their goals. We hope that people around the world will be inspired by these stories and will believe that they too can achieve great things.”

The spot airing during the game highlights several of the campaign’s inspiring ambassadors, including:

Guaranteed Rate rolled out its Believe You Will campaign after a year of momentous growth for the company as it met record-breaking consumer demand and launched various high-profile sports sponsorships. Well known for its title sponsorship of the Chicago White Sox’s Guaranteed Rate Field, the company sponsored a wide array of sporting events in 2020, from mainstream sports like NASCAR, IndyCar, MLB and NHL, to more niche sports like professional bass fishing, figure skating, bowling and lacrosse.