A look at the UFC records held by welterweight champion Georges St-Pierre and those he could potentially break at UFC 167. 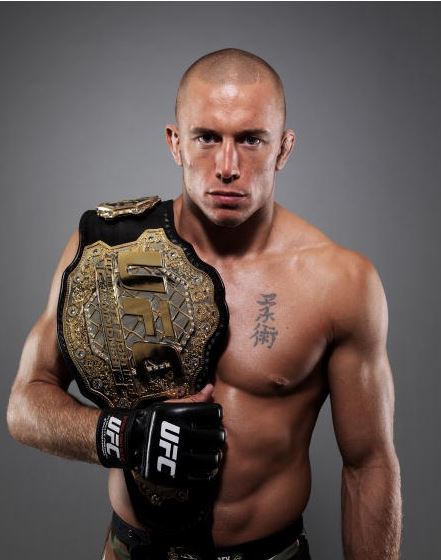 There's more on the line than the championship belt in the UFC 167 main event between Georges St-Pierre and Johny Hendricks -- reigning champion St-Pierre stands to break several UFC records (and improve the margin by which he holds a few others). Here's a look at what's at stake for his legacy.

RECORDS ST-PIERRE COULD BREAK AT UFC 167

Most time in the Octagon: If the bout lasts even 40 seconds, GSP will pass BJ Penn for the most Octagon time in UFC history. Penn has fought for 5:03:51 to date.

Most wins: A win tomorrow would be St-Pierre's 19th, putting him past Matt Hughes for the top spot. 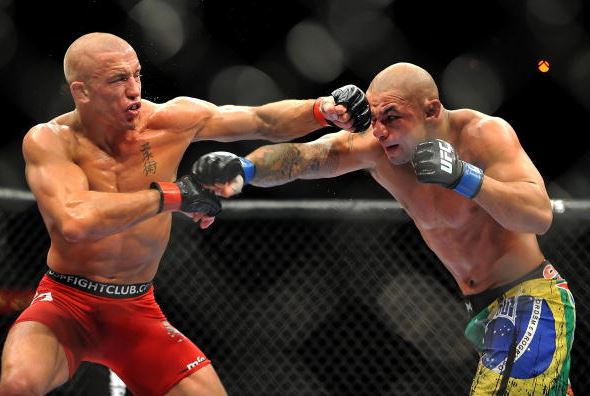 Most championship wins: The king is currently tied with Anderson Silva with 11 title victories to his name.

A triple threat: St-Pierre and Demetrious Johnson currently share the UFC record for most fights in which they've gotten ten or more takedowns -- they've each done it two times. A takedown-laden performance could put GSP in the lead.

Heavyweight power: GSP and Cain Velasquez share the UFC record for most fights in which they've landed 200+ total strikes, as they've each pulled this off three times. Another clinic would make it four and give St-Pierre the record. 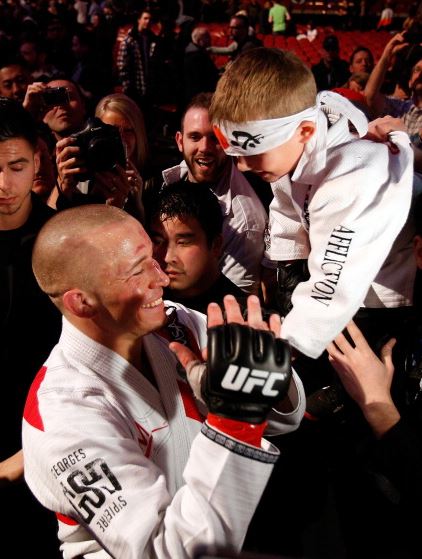 WHAT HENDRICKS EARNS WITH A WIN

UFC welterweight championship
Becomes the first man since 2007 to defeat St-Pierre
Will become the most bearded champion in UFC history.