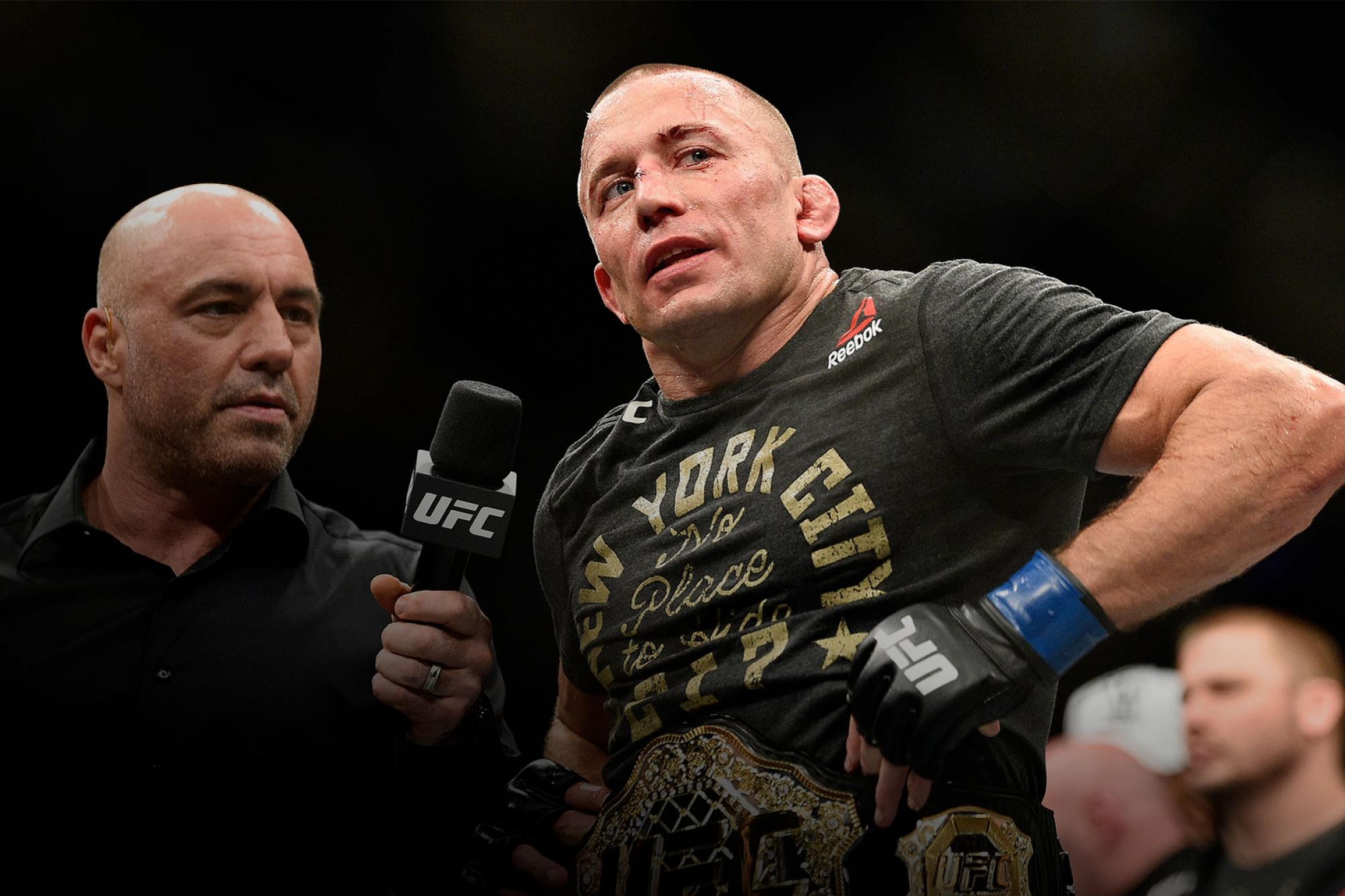 Georges St-Pierre will act as an analyst for the UFC galas presented on pay-per-view, including the preliminary fights presented on RDS, including a premiere on Saturday, August 15th for UFC 252: MIOCIC VS CORMIER
Jul. 31, 2020

MONTREAL (July 31, 2020) - RDS is proud to announce that Georges St-Pierre (GSP) has joined its team of experts. GSP will participate in the broadcasting of the UFC galas presented on pay-per-view, including the preliminary fights broadcast on RDS. On Saturday, August 15, during GSP's first studio appearance, RDS will present the preliminary fights (8 p.m.) of the UFC 252 event: MIOCIC VS CORMIER. The main card will be available on pay-per-view (10 p.m.).

“I am very pleased to officially join the RDS team and I look forward to sharing my knowledge of mixed martial arts with the public, ” said Georges St-Pierre. “I look forward to taking advantage of this new opportunity that RDS is offering me to have fun and exchange with the fans.”

“We are very proud that Georges has accepted to be part of the RDS team of experts, ” said Domenic Vannelli, Vice-President Production at RDS. “His unique personality and his exceptional experience in the Octagon make him a great asset to the strong UFC combat description team already in place at RDS.”

“I’ve always said Georges is the most famous athlete to ever come out of Canada. His impact on the sport has been massive across the country, but especially for French-Canadians. I am pumped that he’s decided to join the RDS commentary team and share his knowledge and experience directly with our fans,” said UFC President Dana White.

A native of Saint-Isidore, Georges took part in his first amateur fight at the age of 16, a fight he won by submission. He became Canadian champion of the TKO organization before taking the belt of UFC World Middleweight Champion in 2006. He then lost his title in 2007 before regaining it in 2008 in front of his fans in Montreal. He remains undefeated since then.

After four years of inactivity, Georges returned to competition on November 4, 2017 at the UFC 217 gala at Madison Square Garden in New York City and won the UFC Middleweight World Championship title in a fight with England's Michael Bisping. With this victory, he became the fourth athlete in UFC history to hold the World Championship title in two different categories. Georges had to give up defending his new belt for health reasons and officially announced his retirement from the UFC at a press conference held at the Bell Centre on February 21, 2019.

Georges is recognized by many as one of the greatest "pound for pound" mixed martial arts fighters in the world.