Griffin Gives Back Before UFC 137 Bout

“Everyone comes from different walks of life, everyone’s gonna have
challenges, and it’s up to you to make the most of it and embrace it.”- Tyson Griffin 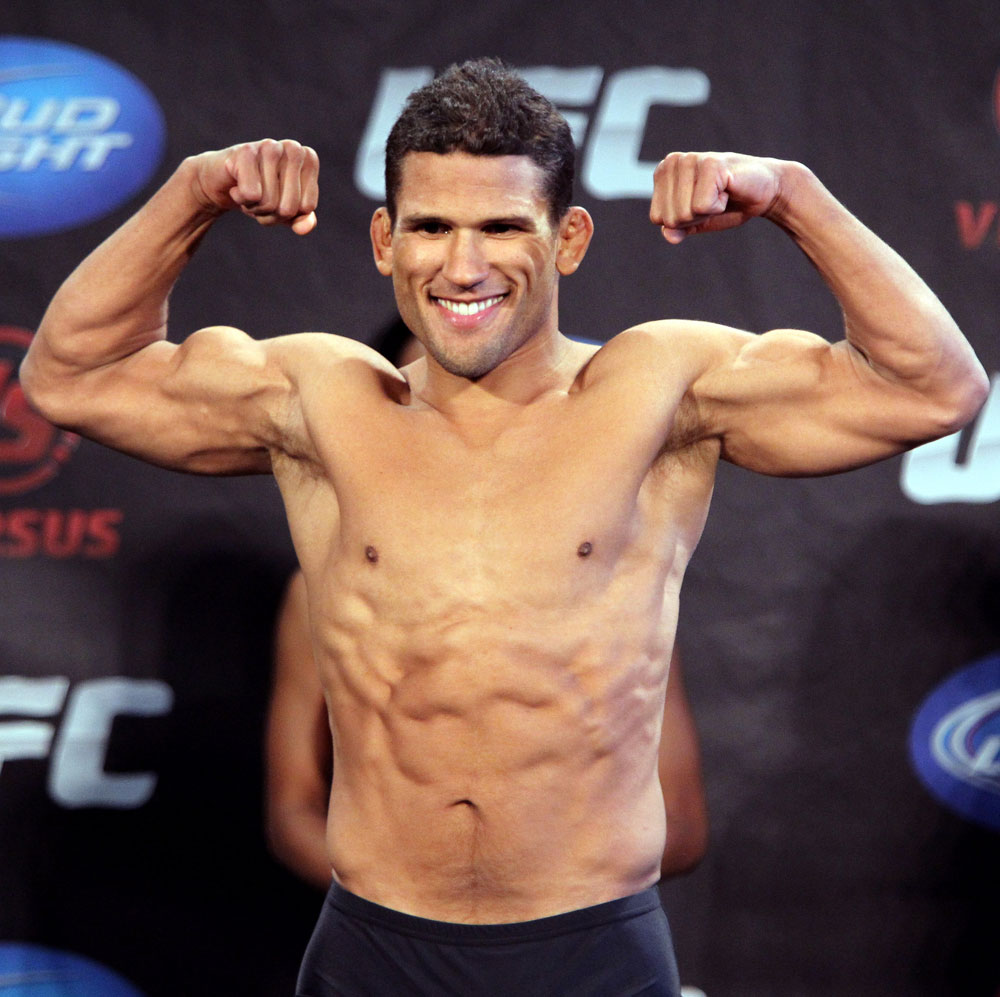 He may originally hail from Sacramento, California, but for all intents and purposes, featherweight contender Tyson Griffin might as well be considered a Las Vegan, considering that it’s been his base of operations for much of his five year career in the UFC. And as such, Griffin is looking forward to contributing even more to his adopted hometown.

“I wanted to do something more for the community and something that hit home was Boys Town Nevada and the work they do with families and kids without families,” said Griffin, who is preparing for a UFC 137 bout against Bart Palaszewski. “I wanted to find a way to give back, and me and my manager (Tom Call) came up with a fundraiser / raffle for my next fight. For $25, you can buy a raffle ticket and possibly win tickets to UFC 137 and get after party passes, and all the money is gonna go to Boys Town Nevada.”

Based in Las Vegas, Boys Town Nevada has positively impacted the lives of 20,000 children and families each year since launching in 1991 through a variety of programs to help those in need. For the 27-year old Griffin, the plight of the children in the Boys Town programs is one he is all too familiar with.

“Growing up, my mom and my dad were locked up, and we got sent through foster care a little bit and then to my grandma eventually,” he said. “I was in those kids’ shoes at one point and I could have been there longer, so I really like what they do. To be honest, I was too young to actually remember, so I can’t speak on being there firsthand (in a foster home). But being there only with my grandma and having to go visit my mom in jail and not knowing dad growing up and things like that, I realized that I still came out ahead and a lot of those kids may just need a little bit of support. And there are families there too that just need help in being a better family, and to me, that’s what stood out and what I think is lacking in today’s society - just better, closer families working together.”

And while this is the first time Griffin is doing a fundraiser like this, he’s no stranger to talking to young people, including those at Boys Town Nevada about his struggles coming up and how he overcame them. His story is an inspiring one, and he isn’t shy about sharing it.

“Everyone comes from different walks of life, everyone’s gonna have challenges, and it’s up to you to make the most of it and embrace it,” said Griffin, who is coming off a June win over Manny Gamburyan. “Don’t be scared of who you are and where you come from. I’m sure a lot of kids are embarrassed by their situation, but everyone has their own things to deal with. We’re all different, no one’s perfect, and no one’s ‘normal,’ as they say. This is life, so you’ve got to deal with it as it comes.”