Griffin, Bonnar and the Night that Changed Everything

The Iconic Fight To Conclude The Inaugural Season Of The Ultimate Fighter Set UFC On Its Path Toward Global Success.
By Thomas Gerbasi, on Twitter @tgerbasi • Dec. 28, 2022 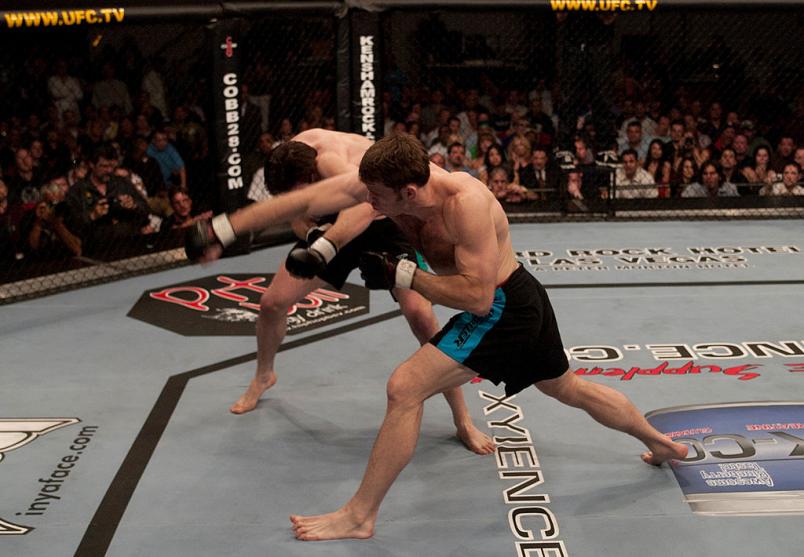 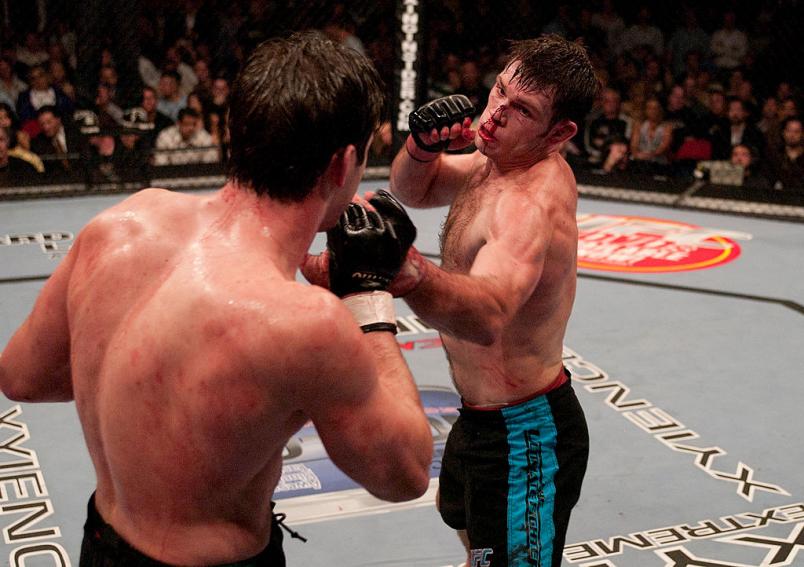