Griffin believes he has Millender's number 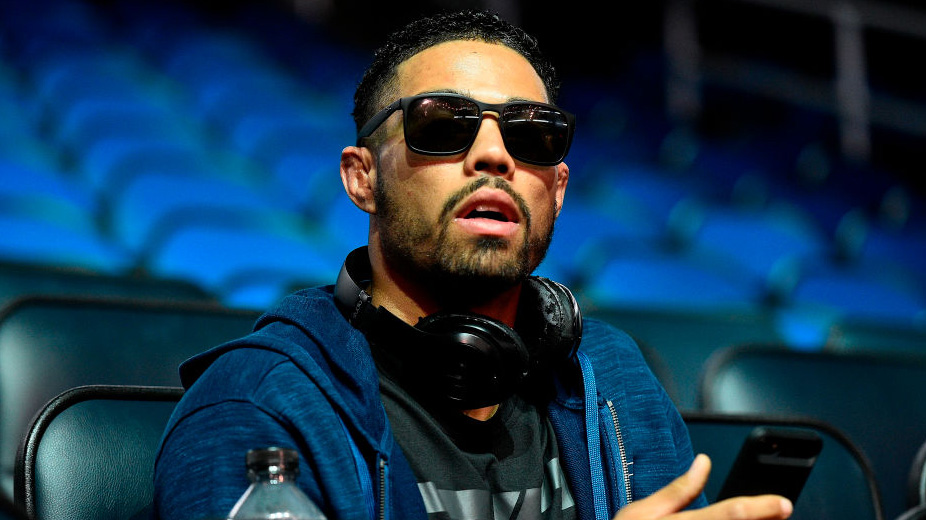 Max Griffin backstage at UFC Fight Night Weigh-ins on February 23, 2018 in Orlando, FL. (Photo by Mike Roach/Zuffa LLC)" align="center" /> Anyone who happened to watch week two of Dana White’s Tuesday Night Contender Series on June 19 might have seen a familiar face with a smile wider than that of any of the winners that night in Las Vegas.

That was Max Griffin, and the reason for that smile was seeing his teammate Anthony Hernandez pick up a UFC contract after his 40-second knockout of Jordan Wright.

“He’s my brother,” said Griffin, still beaming when the topic is brought up. “He was 16 years old fighting grown men, and he worked his way up and he’s such a good person and been through so much. For him to go out there and just kill this guy, I was happier than I was for my fight.”

That’s saying a lot, because there was plenty for Griffin to be happy about when it comes to his most recent win, a February victory over Mike Perry that may turn out to be the pivotal moment of his career should he keep the momentum going with a win this weekend over Curtis Millender.

The reason is simple: fighting on a UFC on FOX main card takes a fighter into the nation’s living rooms like few other opportunities, and while the explosive fireworks expected from the matchup didn’t materialize, it was a dominant and disciplined effort from California’s Max “Pain.” 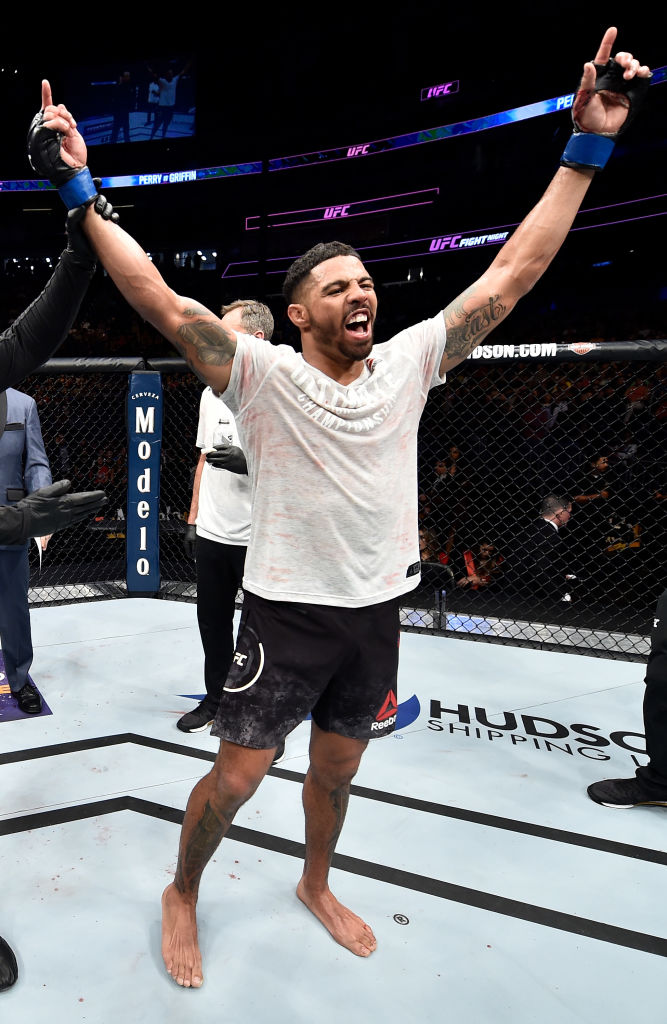 “Initially, I wanted to get the finish, and you always want to get the finish, but having a decision win like that and such a dominant performance, I didn’t think there would be any doubt,” he said. “It’s almost better because I beat him up for that long. You can’t say I was lucky. I didn’t land some lucky shot in the first round. I picked him apart and demoralized him. The critics are acting like he had a bad night and I had a good fight, but people that really know the fight game understand.”

Griffin was the unheralded underdog against “Platinum” Perry that night in Orlando, but in his opponent’s backyard, he got the victory and announced his arrival in a crowded welterweight division. As Nate Diaz would say, Griffin was “not surprised.”

“I know how good I can be, I know what I can do, I know the talent that I have,” Griffin said. “On that stage against a guy where you’re the biggest underdog on the card, no one counted me in. For me to do what I know I can do, it was a blessing, especially on that stage.”

Now it’s back to Vegas, a couple weeks after his buddy Hernandez’ win and nearly two years after the only stoppage loss of his career in his UFC debut against current interim welterweight champ Colby Covington. The romantic notion of this whole thing is that Griffin is going back to the scene of his most crushing defeat to exorcise the demons in Las Vegas and move on with his career.

“That’s your romantic notion, but I am conscious of it,” he laughs. “I learned so much from that experience and going back there, I’m learning more. I know how to turn that (the bright lights of Vegas) off now. I don’t think Curtis knows. I’m gonna have an advantage as far as being calm and not letting that get to me. I let it get to me the first time and I learned my lesson.”

Since that loss, it was a KO win over Erick Montano, a Fight of the Night decision loss to Elizeu Zaleski dos Santos, and the victory over Perry. Now the 32-year-old Griffin wants to break through to the next level, and he believes a signature performance against Millender will do that. Note the word “performance.”

“I never plan for Fight of the Night,” he said. “I’m more looking for a Knockout or Submission of the Night. I think it’s gonna be a little bit of the same (as the Perry fight.) Curtis is good, but I’ve got his number. He’s so limited in what he’s good at. He’s not well-rounded. He’s got a few good head kicks and good knees and that’s about it. His cardio is not up to par, he doesn’t press the pace and he’s okay with decision wins.

“We’re gonna have an answer for everything.”