Gonzaga back in Octagon after meaningful victory 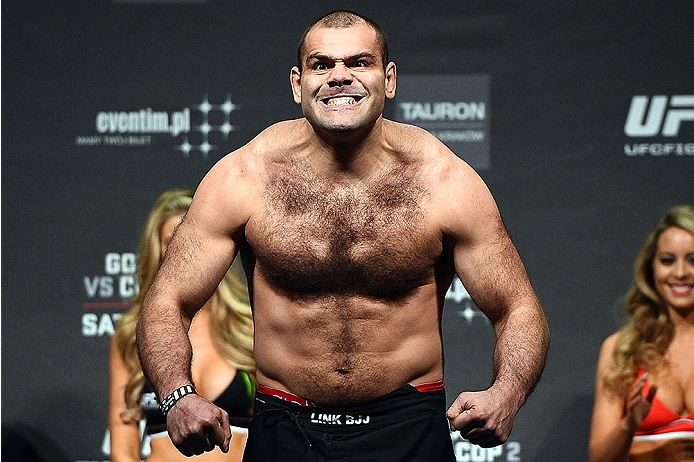 With the exception of a brief spell from late 2010 to early 2012, Gabriel Gonzaga has spent his time in pro mixed martial arts over the last decade as a UFC fighter. That’s a run to be proud of, one that has seen him compile 12 wins, score a head kick knockout of Mirko Cro Cop that will live on in highlight reels forever, and challenge for the world heavyweight title.

But it’s likely that none of those 12 Octagon wins was as important as his last one over Konstantin Erokhin. It wasn’t pretty, as Gonzaga picked up a three-round unanimous decision – the first time he’s ever won in that manner – but it was a win, and he needed it after three consecutive losses.

“It was meaningful,” Gonzaga said of his victory. “I didn't want to get punched in my head, so I needed to be smart to avoid the loss. The focus in the fight was to win and keep going up in the division.”

It was a good call for Gonzaga, who was stopped by Cro Cop and Matt Mitrione and decisioned by Stipe Miocic in his previous three bouts. There’s no shame losing to any of that trio, but when the defeats start adding up, it’s not good for career longevity and the 36-year-old Gonzaga knew it, so he did what he had to in order to right his ship.

Now, he’s in a co-main event in Zagreb, Croatia against Derrick Lewis this Sunday, and all is well with the world, even if Lewis is a late sub for the injured Ruslan Magomedov.

“The training didn’t change much,” Gonzaga said. “I just fixed some details in the game plan.”

One of those details was probably avoiding the thunder “The Black Beast” brings to the Octagon. Not interested in a grappling match, Lewis wants a knockout, whether on the feet or the mat. Gonzaga is no stranger to such pursuits, but he also knows that his best course of action may be to use his submission game. That experience got him through the Erokhin fight, and he expects it to do the same this Sunday. 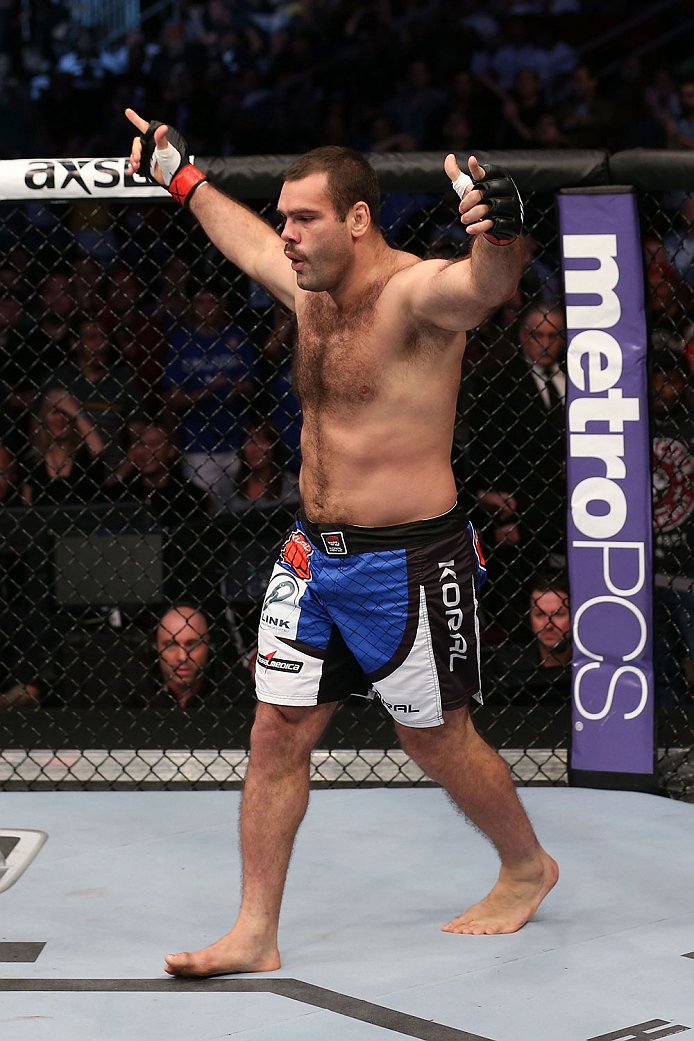 “This (experience) gives you confidence and less stress, and when you have it, you can use skills that only being inside of a fight can bring to you.”

“I am more mature and I do BJJ, so that helps me a lot,” he smiles.

It’s impossible not to like the 36-year-old Gonzaga, a gentleman and family man who has basically grown up in the Octagon. Outside of it, he has built a life in Massachusetts, where he has lived since 2006. His only complaint?

“The winter is too long,” laughs the Rio de Janeiro native. “But I love it here and I love the people that welcomed me.”

Those New Englanders will join the Brazilians in cheering for their man this weekend. And he’s earned those cheers. As for the fight, he promises to “give my best like always. I’m going to finish my fight.”