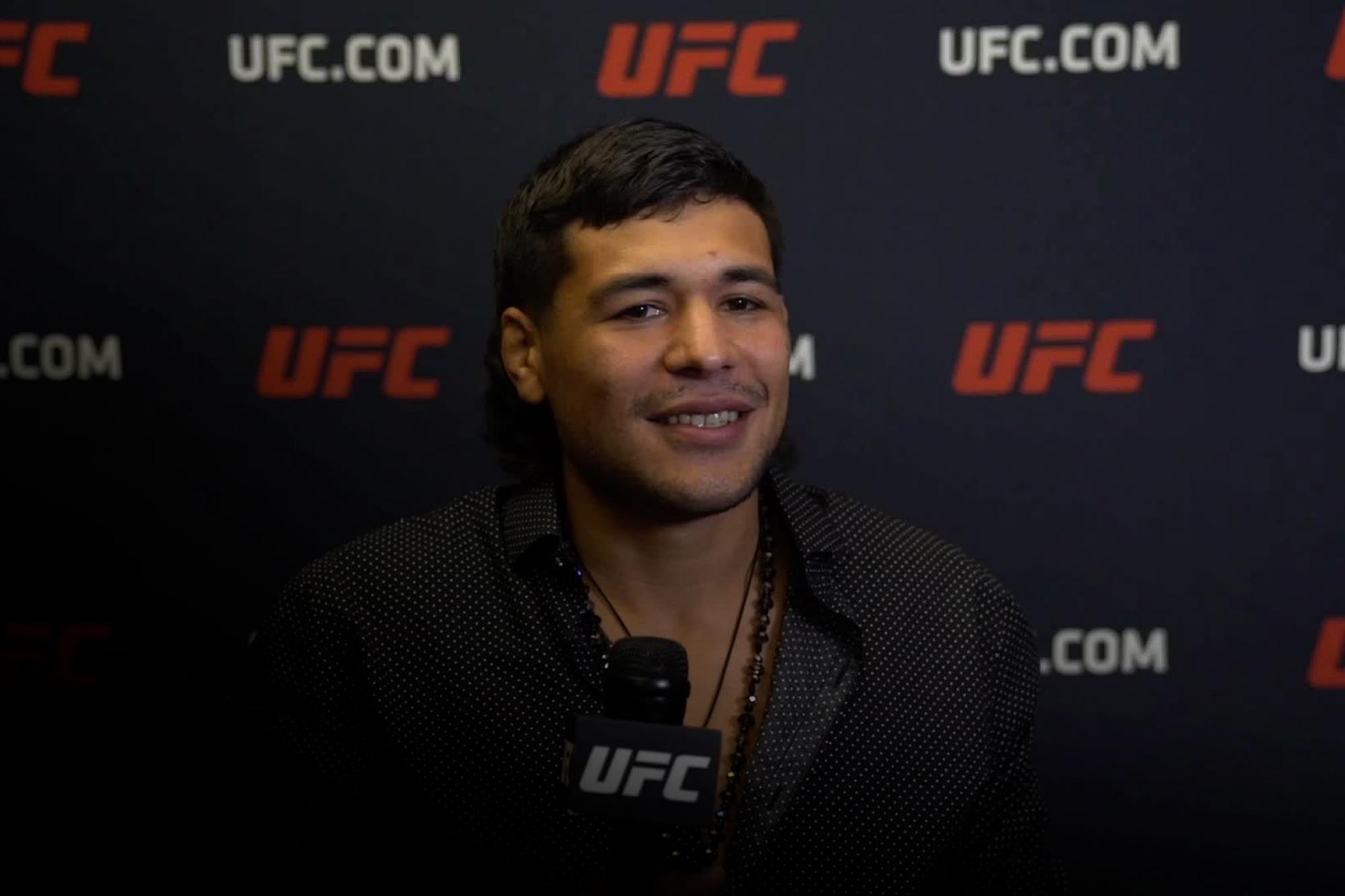 Ahead Of The Ultimate Fighter Season 29 Premiere, Get To Know Some Of The Prospects Who Will Be Fighting On Team Volkanovski Or Team Ortega For A UFC Contract
By Gavin Porter, On Twitter @PorterUFCNews • May. 25, 2021

The Ultimate Fighter is back, featuring eight middleweights and eight bantamweights from around the world.

UFC.com sat down with each of the 16 contestants to learn a little bit about them and why they believe they’re going to walk away the winner of season 29.

UFC: Welcome to the 29th season of The Ultimate Fighter! You’re the third Urbina brother to be on the show. What does that feel like?

Urbina: Following them and having older brothers that were doing great things kind of had me under looked, not overlooked. I’m excited to be the third Urbina brother on the show, but since I was 18, I have had dreams of being in the UFC.

UFC: What do you think will be the hardest challenge of the show?

Urbina: Man, I’m going to miss my mom’s flour tortillas. She kills it in the kitchen and I’m definitely going to miss that. I’m not one that is all about cooking; they have talented hands and I’ll miss that.

UFC: Why do you think you’re going to be the last man standing in this competition? Why will you win The Ultimate Fighter season 29?

Urbina: Growing up training at American Top Team and at Jackson-Wink, seeing how much love they put into the game and the mindsets. I have that; I already know I have that. It makes me more valuable to the UFC. Even if I don’t win the show, just like my brothers fell short of winning the show, I know I’ll get picked up by the UFC because I got what it takes.

I have one loss - I lost to Sean Brady by decision in a three-round main event which doesn’t make sense to me and he’s ranked number 15 in the world right now and I’m a 170-pounder, but I’m a welterweight coming after the middleweights right now.

Make sure you tune into season 29 of The Ultimate Fighter, which airs live on ESPN+ on June 1st at 9pm ET / 6pm PT.