“If anything, it puts a little bit more pressure on me because I know I'm gonna have friends and family there watching me live. But I actually perform pretty well under pressure, so I love it."
By Thomas Gerbasi • Aug. 13, 2019

Christos Giagos knew it was a long shot, but he figured he’d ask anyway. Why not after three UFC fights to begin his second stint with the promotion and three trips to Brazil, Australia and Sweden. Add in his two previous bouts for the ACB promotion in Sao Paulo and Moscow, and the Hawthorne, California resident was due a home game, especially since there was one 20 minutes away in Anaheim, California, on August 17.

But by the time he defeated Damir Hadzovic on June 1, the card was filled and Giagos was apparently out of luck. He stayed busy, though, hoping to secure a place on September’s Mexico City event, you know, to get another stamp on the passport.

Then manager Jason House called his fighter up.

UFC 241. Honda Center. Twenty minutes from home. Giagos was in. So how upset was he that he might have missed a homecoming bout that will be happening against Drakkar Klose this Saturday.

“I wasn't upset at all,” he said, “I did want it, but I wasn't upset because I understand that all the top fighters want to fight in LA when they come to LA. I started looking at Mexico City and I would have been just as happy to be on that card. I have a couple friends on that card. I understand that this is a business, but I ended up getting it, so I can't complain.” 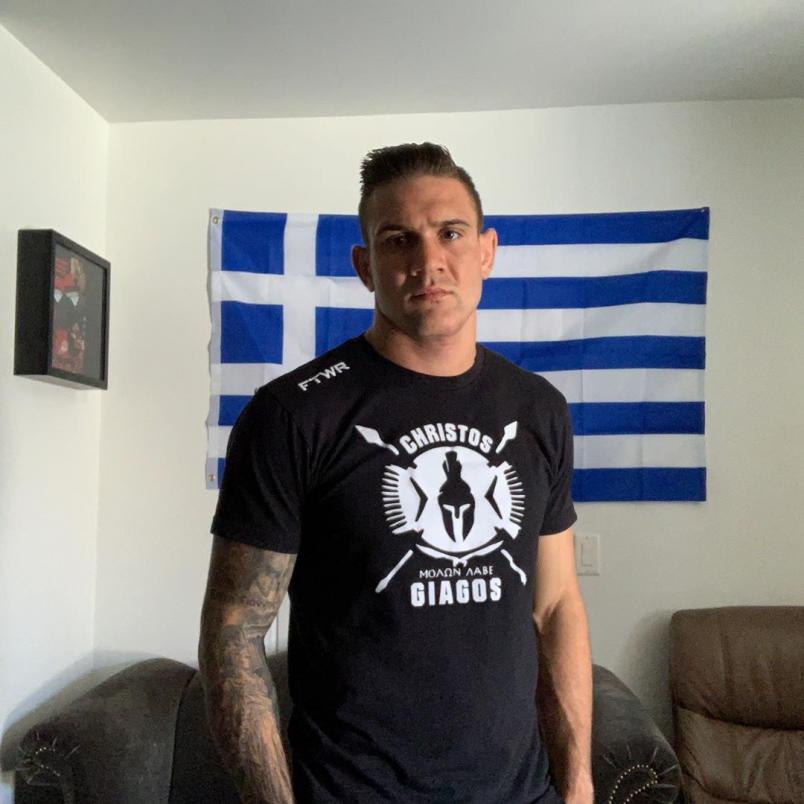 Giagos can’t complain about much these days when it comes to his fighting career. He signed a new deal with the UFC, he’s won two in a row and six of his last eight, and he’s facing a top lightweight prospect on one of the biggest shows of the year.

Yet at the time of his last fight on U.S. soil 31 months ago, things were quite different. Following a 1-2 run during his first stay in the UFC in 2014-15, Giagos lost to current featherweight contender Josh Emmett before running off three wins capped off by a decision over Brazil’s Alexandre Pimentel.

“Right after I lost to Josh Emmett, I put on a good three-fight win streak and the guy I beat my last fight in the U.S., he was 15-1 with his only loss coming against a guy who was in the UFC (Rick Glenn). I felt like I put on a good, dominant performance and I thought I was definitely gonna get the call (from the UFC), but they weren't biting and I ended up getting shoulder surgery right after that. Then I started going overseas. If they're not gonna call me, let's travel a little bit.”

The fights in Russia and Brazil led to a UFC return in 2018, and now after compiling some more frequent flyer miles, he’s back to fight on home soil once more. And he admits it’s a little different than what he’s been used to. 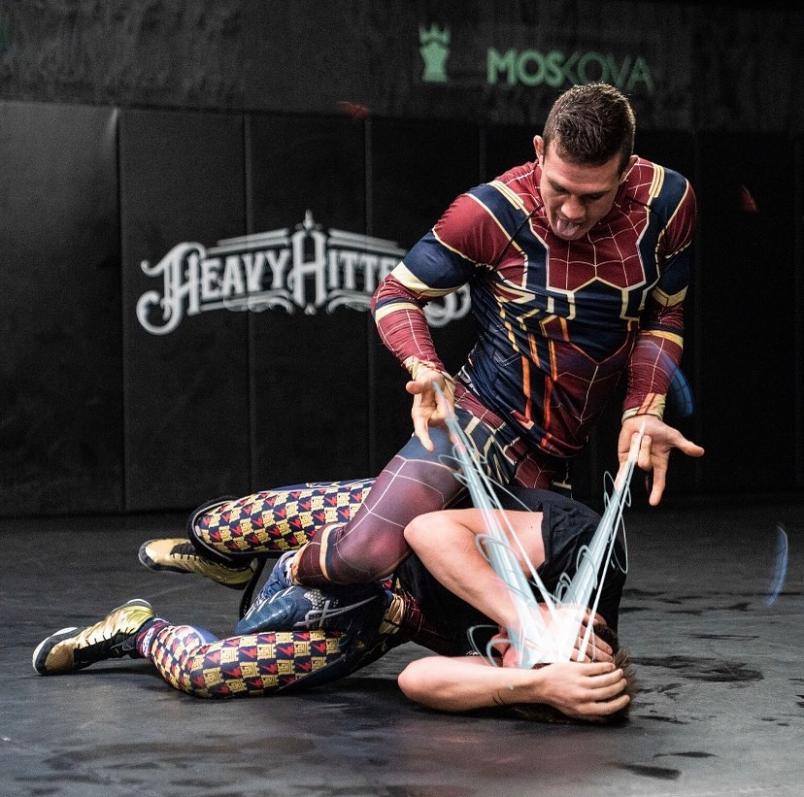 “If anything, it puts a little bit more pressure on me because I know I'm gonna have friends and family there watching me live,” Giagos said. “So you obviously want to make them proud and put on a good performance. But I actually perform pretty well under pressure, so I love it. And knowing that you don't have to travel, go to the airport, fly, get jet lagged, and deal with any of that, it just makes everything a lot easier.”

And during his abbreviated training camp, knowing that he’s in his backyard and fighting with the crowd behind him has only pushed him harder.

“I've paid my dues overseas and I'm very honored and happy that I get to stay at home,” he said. “I've been waiting for this for a long time, so it definitely puts a fire underneath me to push harder and make everyone proud and let them know that I perform better at home.” 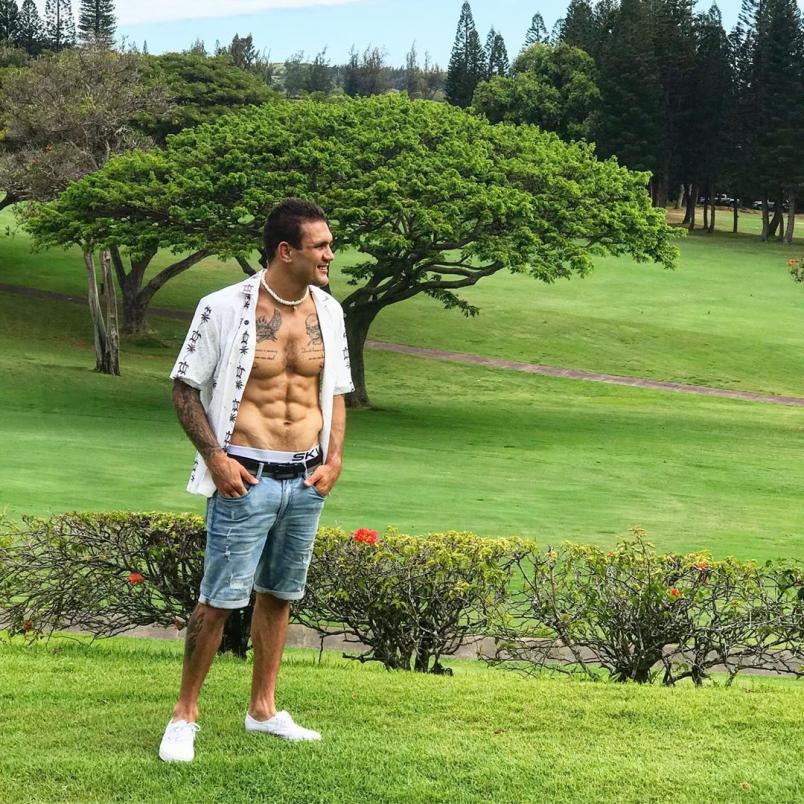 One might say that Giagos getting this Honda Center fight after all he’s been through over the course of his career is a prime example of the old phrase “everything happens for a reason.”

And hey, if he has to go on the road for the next one, so be it.

“I do like to travel, but let me fight at home one time, let's get the W and let's start going overseas again,” he laughs. “I don't mind.”