Special forces soldier Tim Kennedy is steeling himself for his Octagon debut at UFC 162. His number-one training tip? "Believe you're going to win." 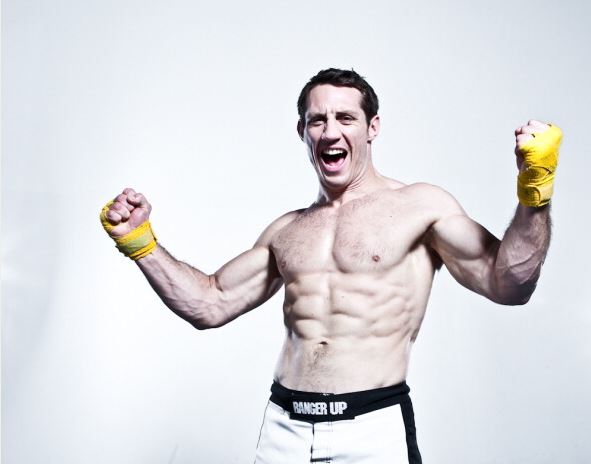 Middleweight Tim Kennedy (15-4-0) is set to make his promotional debut against fellow Strikeforce import Roger Gracie (6-1-0) this weekend. Known as a tough, determined, and well-conditioned fighter who rose to the top of the division in Strikeforce, the 33-year-old's life outside the cage is equally ferocious: Kennedy is a Green Beret who has served in both Afghanistan and Iraq.

Kennedy has made a name for himself as someone who refuses to sugarcoat what’s on his mind. We probed him about mentally preparing for a fight, learning from mistakes, and training tips for up-and-coming fighters.

How does the stress of fighting compare to being a Green Beret?
I’m having a good time when I fight. When I’m deployed overseas my wife is stressed thinking about if I am going to get blown up or shot, or if a guy dressed as a cop is going to blow up my barracks. When I’m fighting, she’s like “Hell yeah! We’re going to Vegas! I gotta bring two bathing suits, plenty of shoes, cocktail dresses!” And I’m like “Okay, got my gloves, mouthpiece, shorts, and everything else is provided.”

What about when you make a mistake, are you hard on yourself ?
I do not respond well to underperforming, losing, or making mistakes. I’m not a happy camper if I do something horribly. I take a cerebral approach to making a mistake. Seeing what went wrong, why it went wrong, and trying not to duplicate whatever occurred that led up to it or the performance. Once we know, we train that much harder to ensure that it doesn’t happen again. 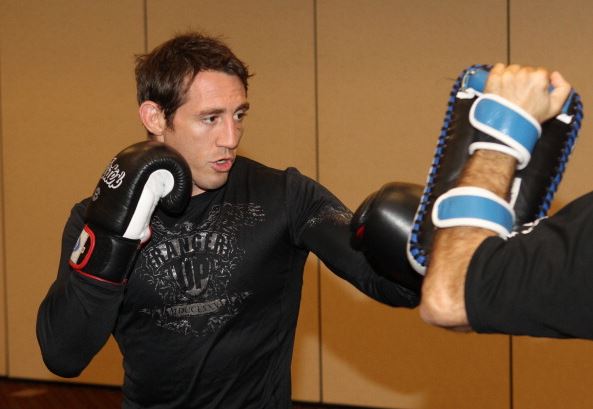 Do you have any concerns heading into your fight with Roger Gracie at UFC 162?
He’s tall, long, has a decent jab, and I hear he’s good at jiu-jitsu. I’m going to try to neutralize those aspects of his fight game.

So your game plan against Gracie is on track then?
I would fight tonight. I’m good to go. Look, he’s an amazing athlete and jiu-jitsu guy, but the best-conceived plans go out the window when you get punched in the face, just like the best battle plan in the world can go to crap the moment that first bullet snaps by the soldier’s head. This isn’t a jiu-jitsu fight. This isn’t about us showing how great our boxing is. It’s a scrap. It's an MMA fight.

Your cardio is something Gracie has said he needs to contend with to win. Is cardio something you target specifically when training?
It’s not like I’m out there running with an oxygen deprivation mask in high altitudes to get the best cardio in MMA. It’s trying to be the biggest, baddest dude in the gym, and the byproduct of trying to become that is making sure that you’re always strong and in shape. 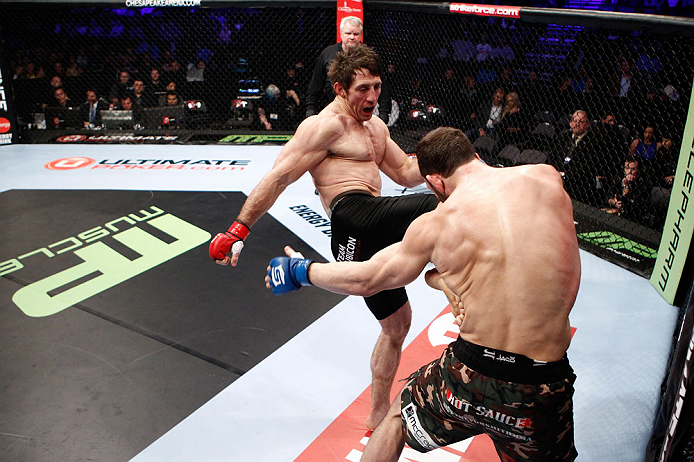 Is your condition where you want it now?
Everyone always says this, but I’m in the best shape of my life. I’m ready to fight. I really hope he comes in shape. I want a fight. I always want to beat the best guy on his best day.

How do you prepare mentally for a fight?
Believe you’re going to win. Do what you can do to prepare, and go out and know that you’ve done everything. Then it’s just going out and executing.

You have a lot of responsibilities, including training, fighting, a family, and a job with the U.S. military. How do you make time for everything?
I’m disciplined and efficient with my time. In the military, if you’re on time, you’re late. You have to get there 10 minutes early, and that’s how I roll. I approach my training with the same type of discipline. 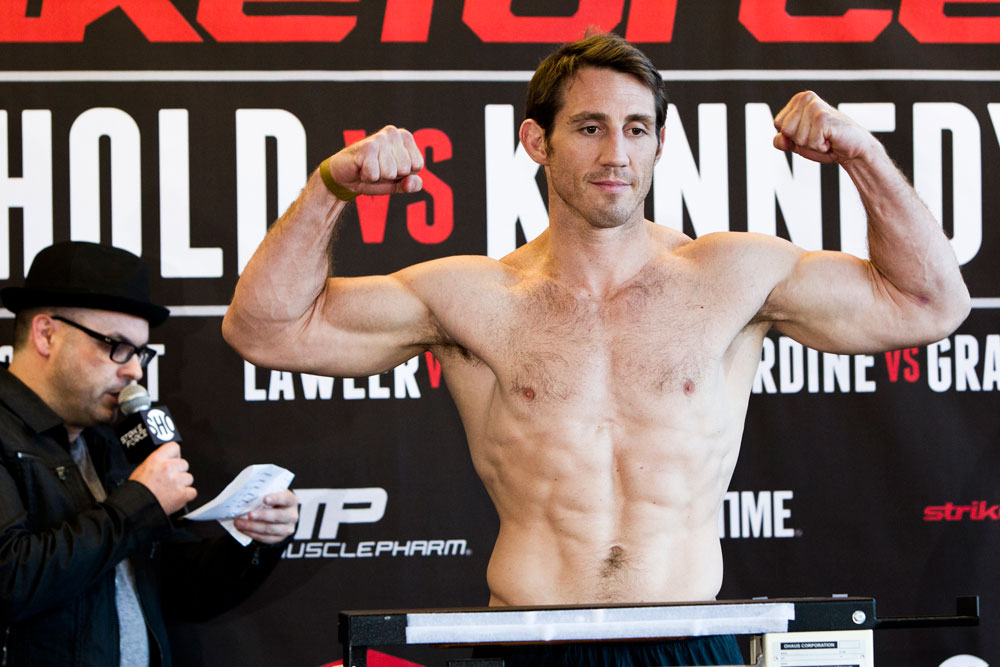 How can younger fighters take more ownership in their training or learn to lead their peers?
Have integrity, and do the right thing even when people aren’t watching. When you do that and people see it they’ll naturally gravitate toward a successful guy who does the right thing. You’ll become a natural leader. It’s not easy; it’s hard. But the more you do it gets easier. I’ve made a billion mistakes in life, and I’m always trying to make one less the next time.

How about training advice? Any drills or exercises you’d recommend?
Focus on footwork and head movement with things like cutting angles or rope drills where you’re bobbing and weaving under the rope. Guys worry so much about how hard they’re hitting or how clean their punches are, and that’s all great -- until your head’s in the center and you get hit in the face.